Today marks six years since the mass shooting inside of an Aurora movie theater.

When the gunfire stopped on July 20, 2012 a total of 13 lives were lost and 70 more victims were injured in the Century 16 theater. The 13th victim was the unborn child of Ashley Moser. She also lost her 6-year-old daughter Veronica Moser-Sullivan and was herself seriously wounded in the shooting.

The gunman opened fire during the midnight showing of "The Dark Knight Rises." 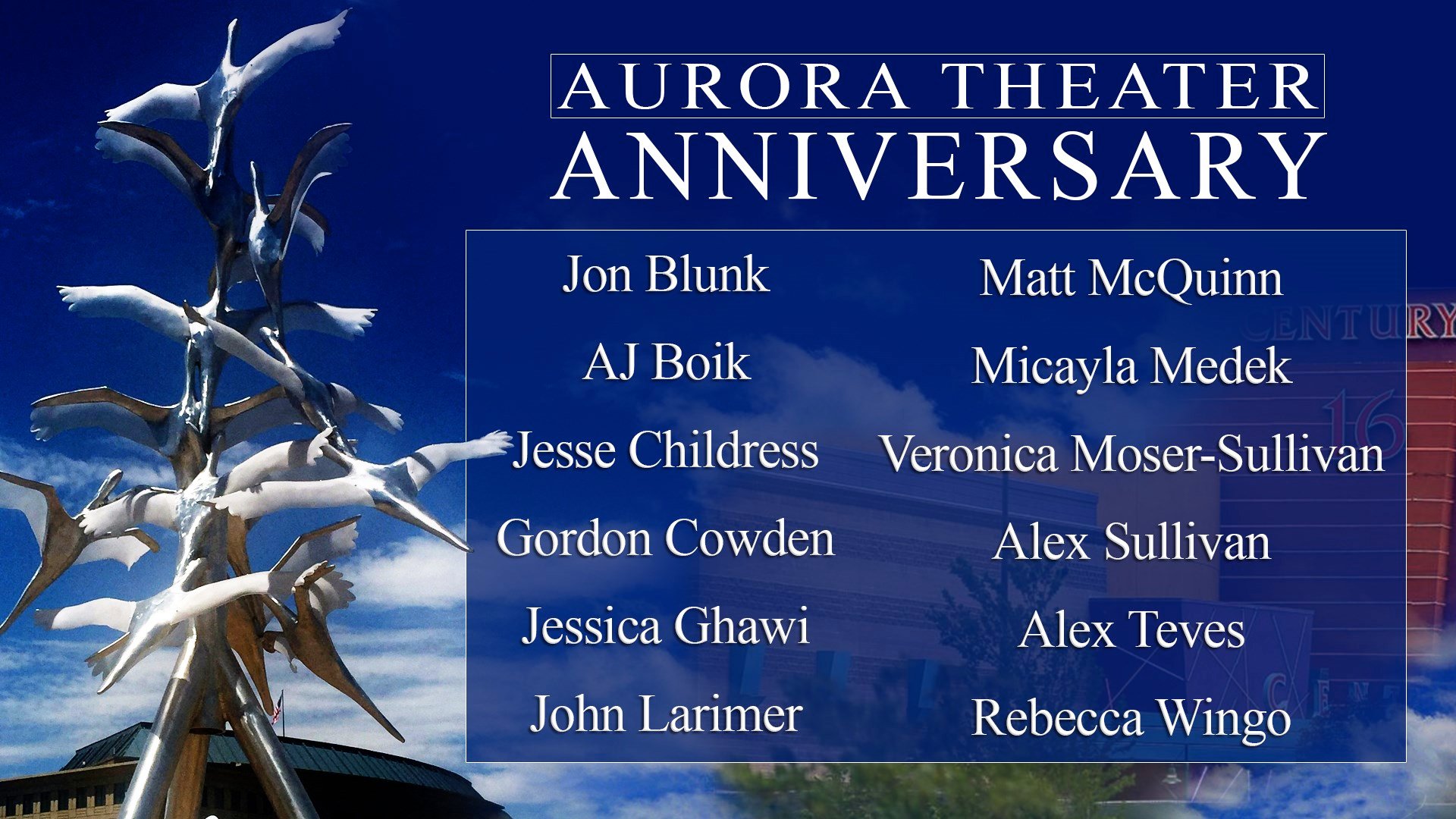 Many in the community share their mixed feelings of sorrow and resilience online, using the #AuroraStrong. Today, first responders and family members held there own informal memorial at the exact time that the shooting began outside of the Century 16 theater.

In the years since the shooting the city of Aurora created the non-profit 7/20 Memorial Foundation. This year in honor of the anniversary, a memorial art piece was revealed in the Reflection Garden, near the Aurora Municipal Center.

The art, named "Asentiate" was designed by Kentucky artist Douwe Blumberg and consists of 83 cranes. There are 13 in the center with clear wings to represent those who did not survive. The 70 others are solid white and they represent the injured, circling the others and flying skyward.

Inside each crane is a canister that contains personal messages about the victims and survivors.

The memorial will be officially dedicated during a ceremony on July 27 at 6:30 p.m. Click here for more information about the dedication and the memorial itself.