Fire crews in Austin, Texas responded to a call for the spontaneous combustion of tortilla chips– not once but twice in a week. 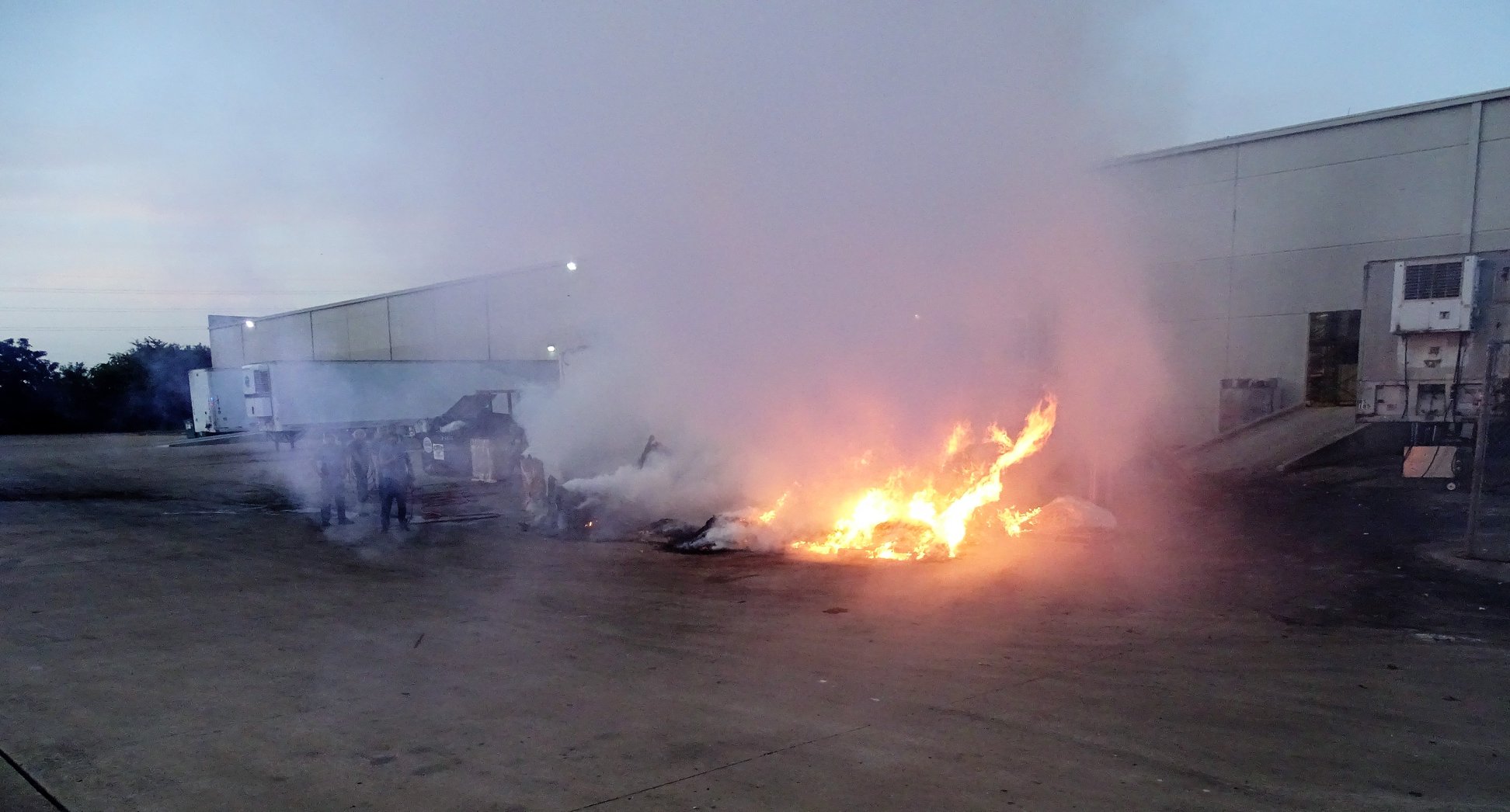 The first fire broke out on July 12th. According to the Austin Fire Department, the factory was trying out a new way to handle the waste from the chips that doesn’t appear to have worked out too well. 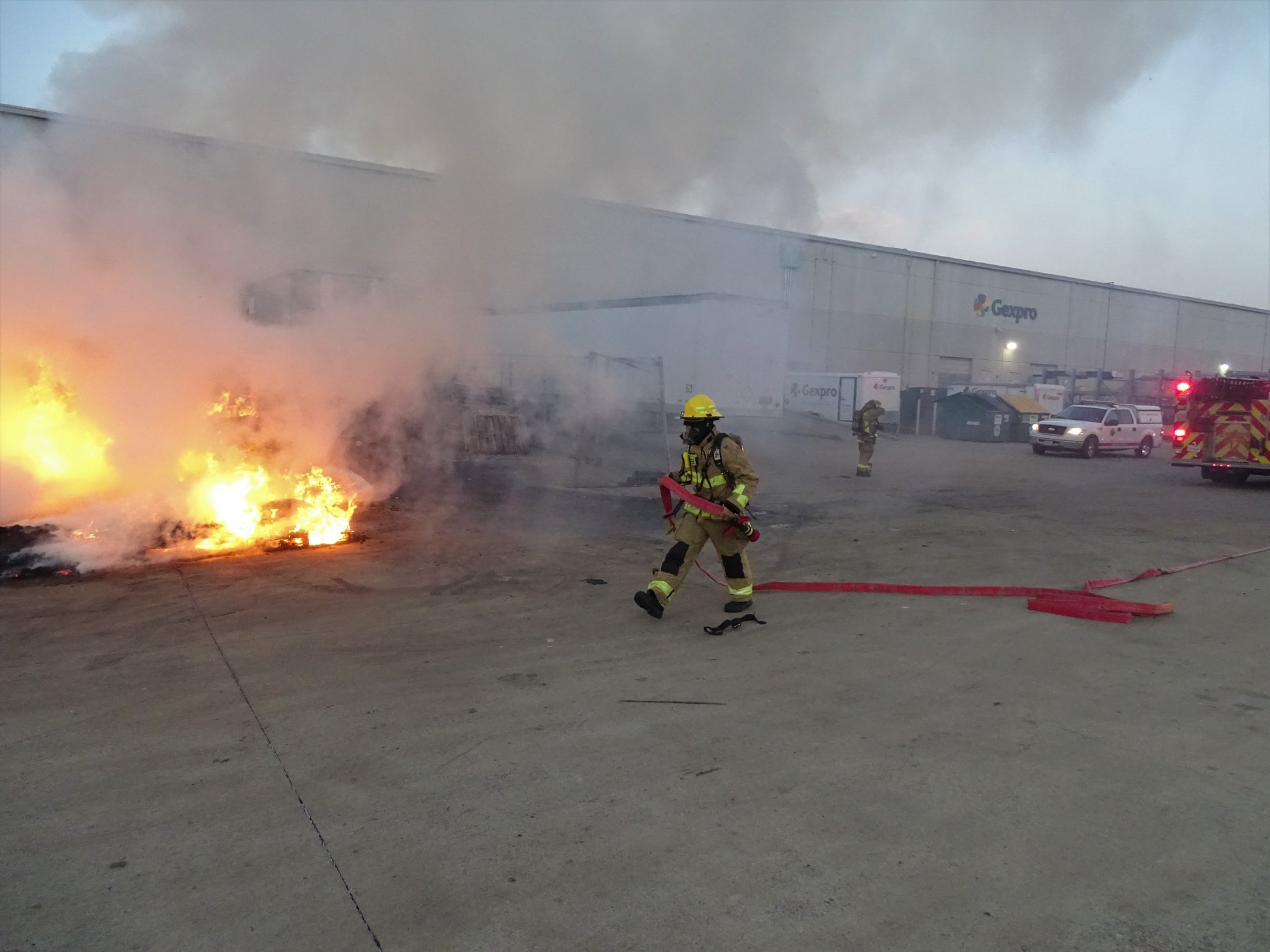 The fire was contained to the outside of the building and consumed several pallets of food waste. While fire crews were on scene, more large cardboard boxes of the same waste continued to ignite. 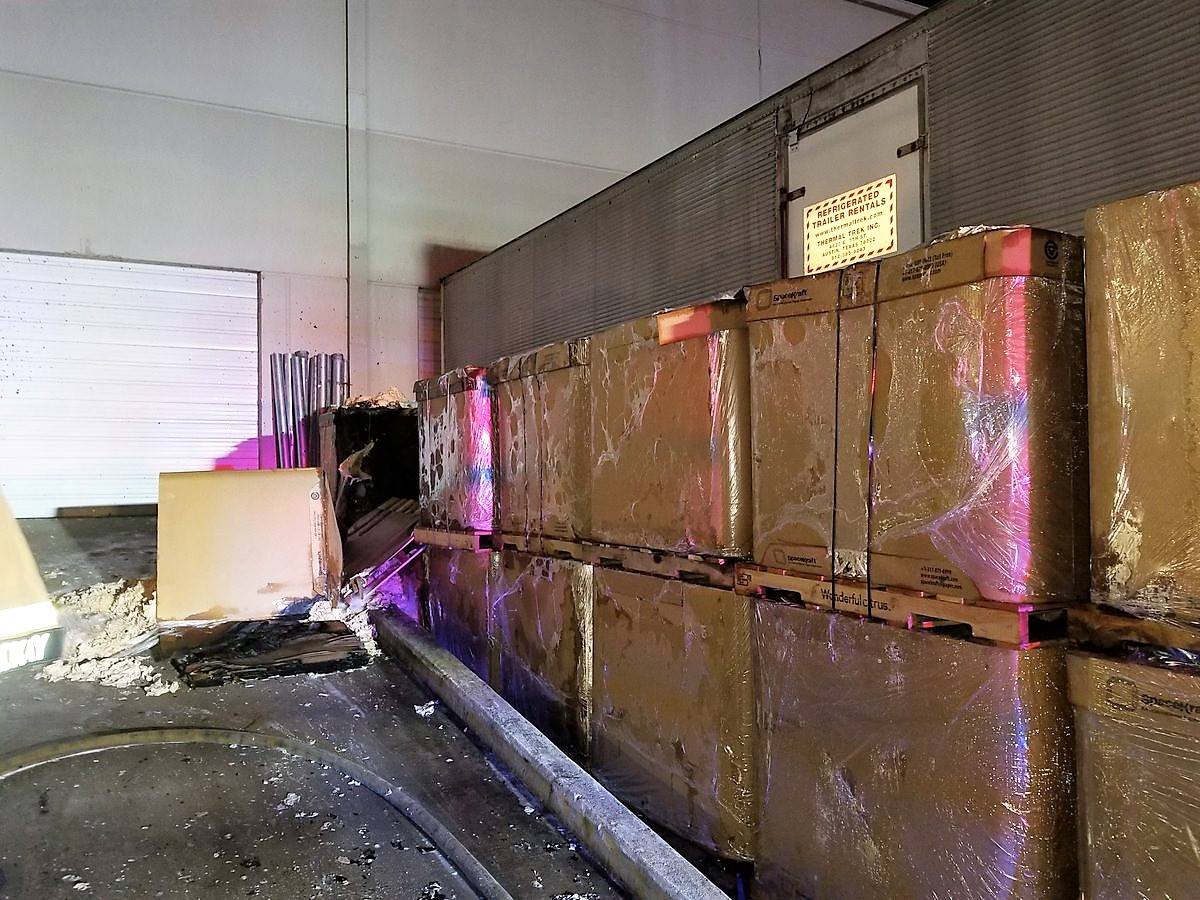 Three days later, a completely different box of the same food waste spontaneously combusted. To prevent a third trip, responding crews doused the remainder of the boxes with water. 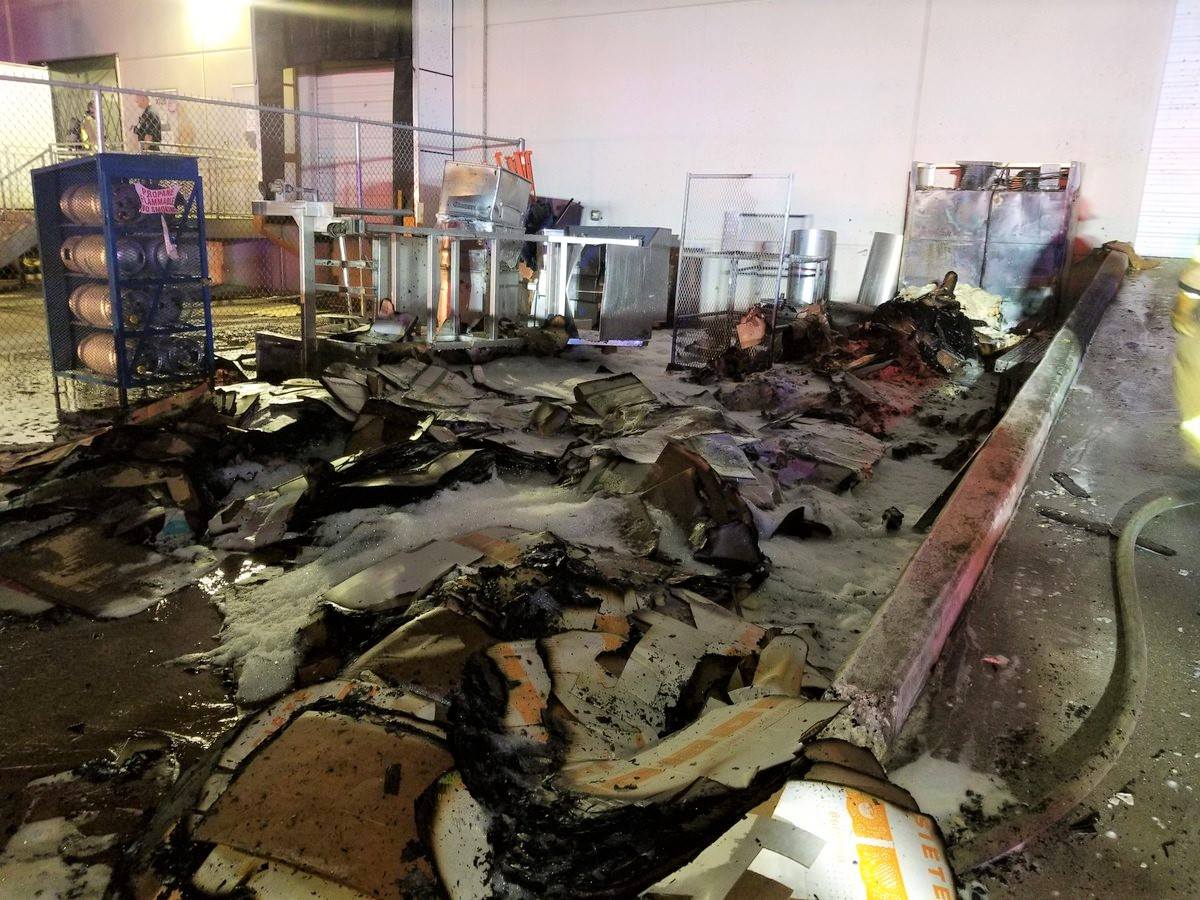 There were no damages to the building and no injuries in either fire.