A grand jury indicted Officer Gerald Bellow Jr. Wednesday on a felony count of attempted assault and reckless endangerment. According to the indictment, the grand jury found that Bellows "acted recklessly and engaged in conduct which created a substantial risk of serious bodily injury to another person." Bellow did not voice his presence, verify who was in the vehicle and was not face with an imminent threat. While Bellow felt he was in danger, his actions were not justified, according to the indictment.

With regard to the attempted assault, the indictment found that Bellow "knowingly engaged in conduct constituting a substantial step towards the commission of assault in the first degree and further found that his conduct was not legally authorized." Bellow acted outside of the law and discharged his weapon with the intent to cause serious bodily injury.

We’re told no one was hurt in the shooting. Police say Bellow has been with the department since 1991. 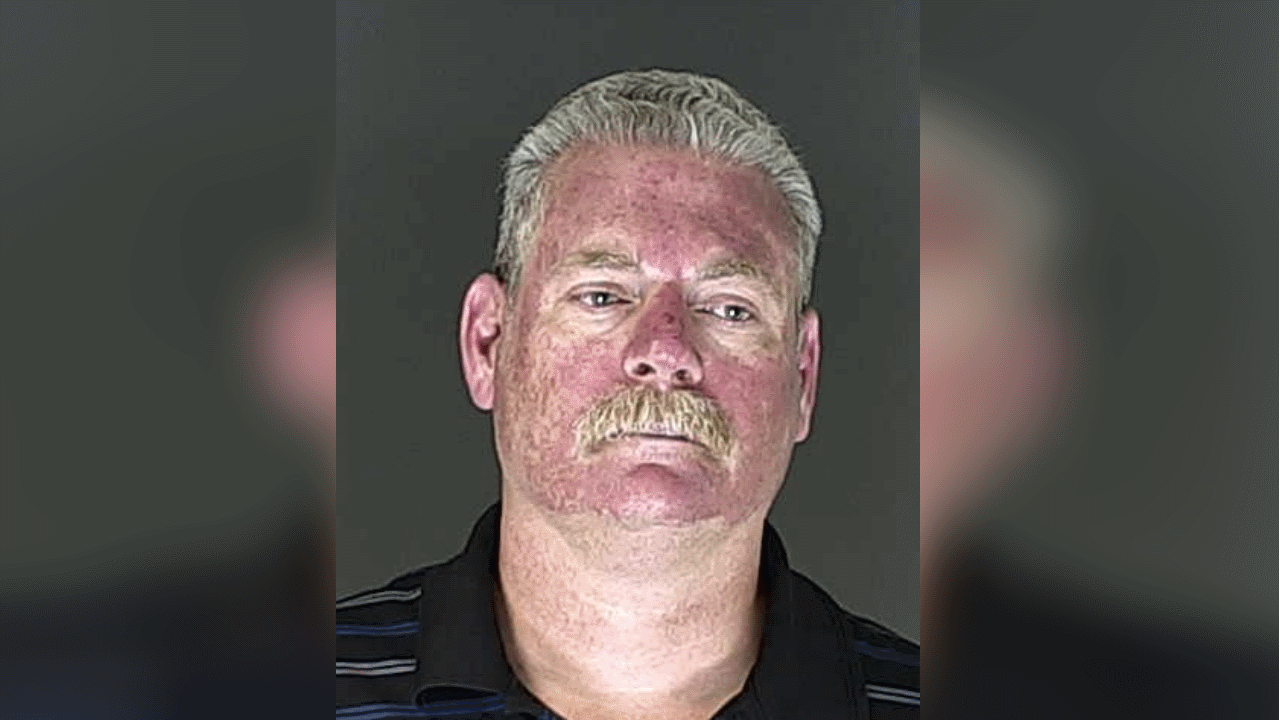