In accordance with Colorado law, the Colorado Springs Police Department is alerting the community that a "sexually violent predator" has moved to a new address in CSPD’s jurisdiction.

According to CSPD, Luke Brovetto is a sex offender whose past behavior has led him to be labeled a "sexually violent predator," (SVP).

As is required by law, CSPD has undertaken the following tasks: 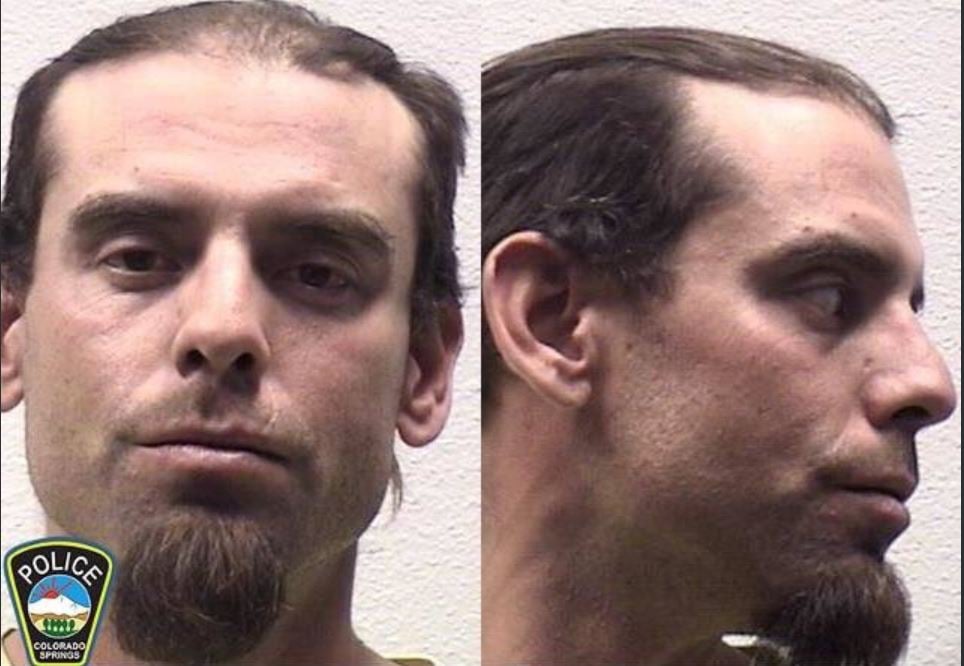 CSPD said it will make all reasonable efforts to ensure that Brovetto registers as a sex offender and that he understands his responsibilities as such.

Brovetto’s list of convictions also include a violation of bond conditions in 2010, driving under the influence in 2009, driving while ability impaired in 2007, felony theft in 2002, underage possession/consumption of alcohol in 2001, motor vehicle theft in 2001, and possession of an illegal weapon in 2001.

According to CSPD, Brovetto is registered and residing at 911 West Colorado Ave. #1. He is described as a white male, 37-years-old, 5’9", 180 pounds, with brown hair and brown eyes.

Brovetto is one of 15 sexually violent predators currently registered with CSPD who reside in the community.

Anyone with further questions about this SVP and this Community Notification process may contact Detective Rob Meredith of the Colorado Springs Police Department’s Registered Sex Offender Unit at 719-444-7665.