Southbound Powers was closed down at Constitution on Monday morning for about 4 hours after a serious rollover accident at Victor Place.

The driver, 18-year old Luis Garcia, was driving a stolen Gold Cadillac Escalade, when he lost control of the 4×4 while he attempted to change lanes. He drove into the grassy median of Powers and then overcorrected, causing the Cadillac to roll.

Two of the four passengers inside were thrown from the vehicle. One of those is in an area hospital with serious injuries. Garcia was treated for minor injuries and then arrested and then  booked into the El Paso County Criminal Justice Center. He was charged with Vehicular Assault (a class 4 felony), Aggravated Motor Vehicle Theft (a class 5 felony), DUI (a misdemeanor), and Driving with Excessive Alcohol (a misdemeanor). 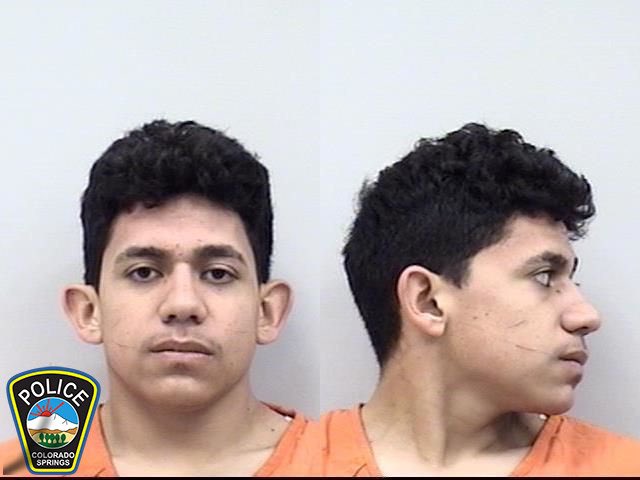