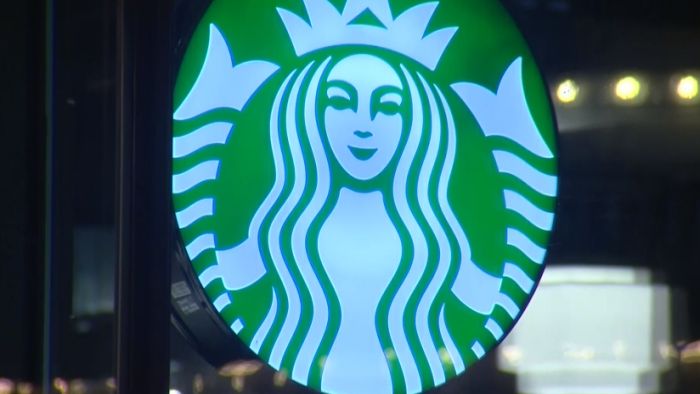 Starbucks coffee company announced Monday it will start phasing out plastic straws over the next two years.

Company officials say that will help them eliminate more than a billion straws per year.

Starbucks is transitioning to having a flat lid with a raised lip.

The drinks served with a domed lid, will come with a paper or compostable straw. Customers  can request the new eco-friendly straws if they want one.

Starbucks will begin rolling out the new lids for all drinks this fall, starting with stores in Vancouver, Canada, and Seattle. They’ve already committed to spending $10-million dollars to develop more eco-friendly cups.

Plastic straws are being banned in some countries, because they end up in the oceans. In fact, eight metric tons of plastic end up in our oceans.