According to the Governor’s Office, Mendiola began her work in marijuana policy and regulation with the Colorado Department of Revenue’s Marijuana Enforcement Division in 2014, where she served as Deputy Director.

As Deputy Director, Mendiola managed rule-making and communications.She also conducted legal and policy analyses, facilitated the initiation and resolution of administrative actions, monitored and advised on policy matters, facilitated engagement, and served as the primary liaison between the Division and Office of the Attorney General.

“Coordination is key in ensuring Colorado maintains an effective adult use legalized marijuana strategy,” said Governor John Hickenlooper. “We are excited to welcome Dominque to the team. I look forward to her guidance as new issues emerge that require our attention.” 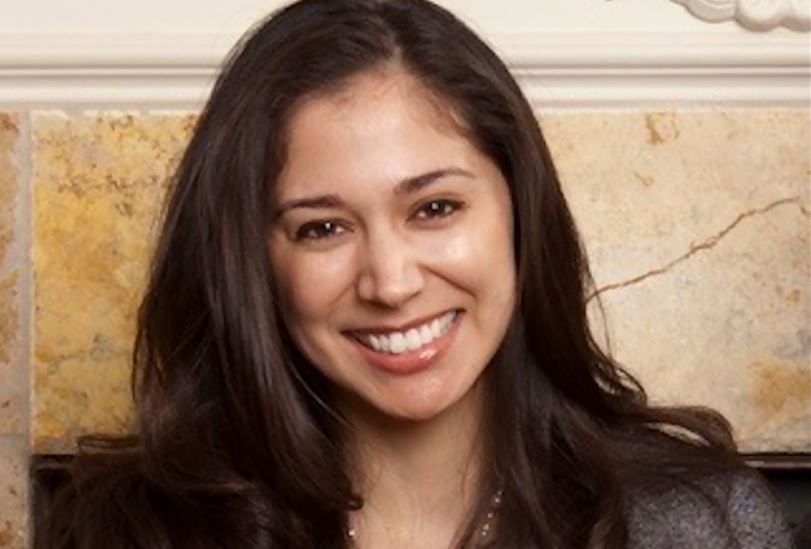