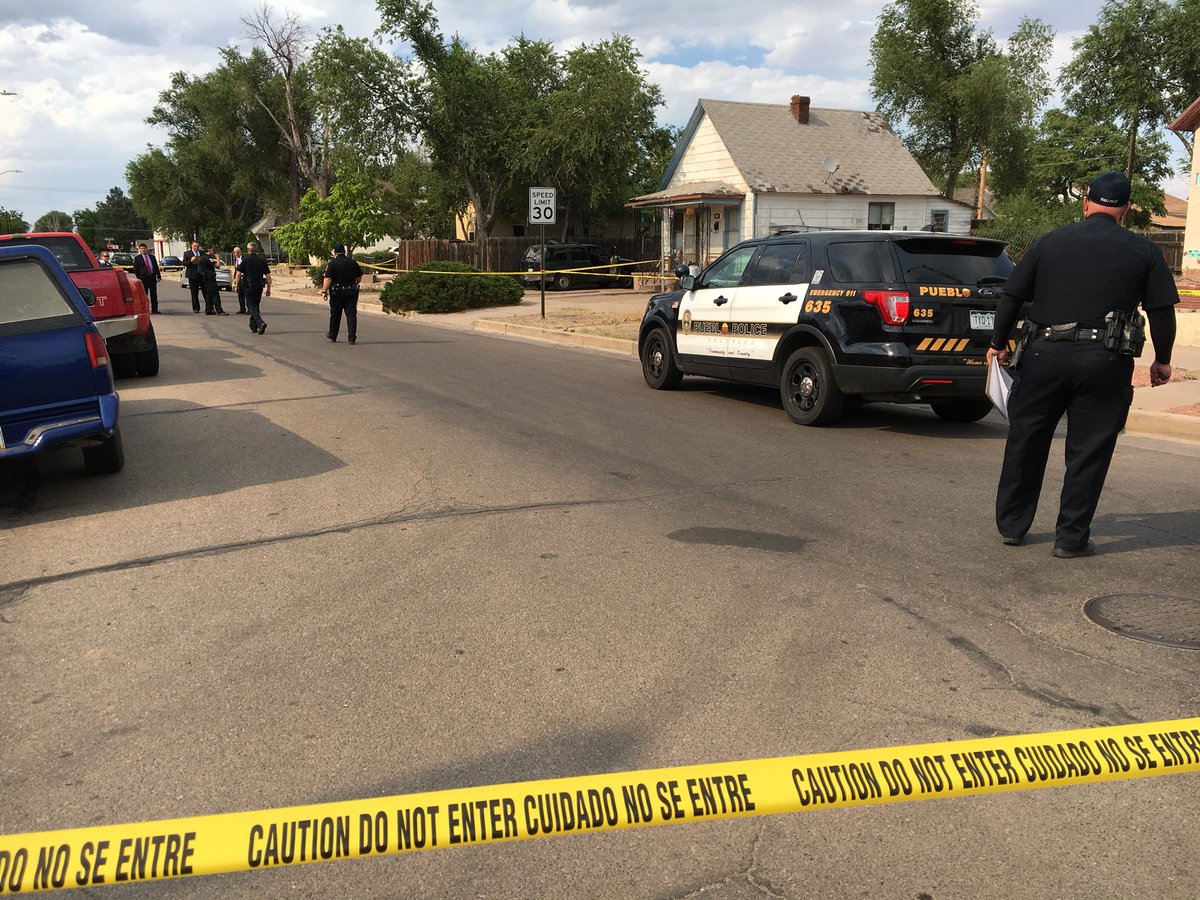 Two people are dead following a family disturbance call and an officer-involved shooting in Pueblo Wednesday.

A Pueblo Police officer shot shot a man suspected of stabbing another man around 3:45 p.m. in the 1200 block of E Abriendo Ave.

The stabbing victim was taken to the hospital where he died. No officers were hurt and all people involved in the incident are accounted for.

Pueblo Police said it stemmed from a family disturbance call,  but they’re investigating the connection between the stabbing suspect and the person killed in the stabbing.

An investigation is also underway to determine what led up to the officer-involved shooting.

The officer who shot the suspect is now on routine paid administrative leave pending the results of an investigation.

A critical incident team is handling the investigation as of Wednesday night.