Colorado Parks and Wildlife is seeking the public’s help in identifying the person, or persons responsible fore shooting a large female black bear found dead on June 20 in Idledale.

On the evening of June 20th, a resident in Jefferson County spotted a dead bear near a pond at the intersection of South Grapevine Road and Sawmill Gulch Road in Idledale. CPW officer investigated and found a large female black bear had been shot and killed.

The bear had green ear tags, which indicated it had been previously trapped and released. CPW said the bear was trapped and relocated as a yearling in 2015. Since then, the female bear had reared cubs and seemed to be doing fine in the area it was relocated to. No conflicts with the bear had been reported to CPW since the the relocation. 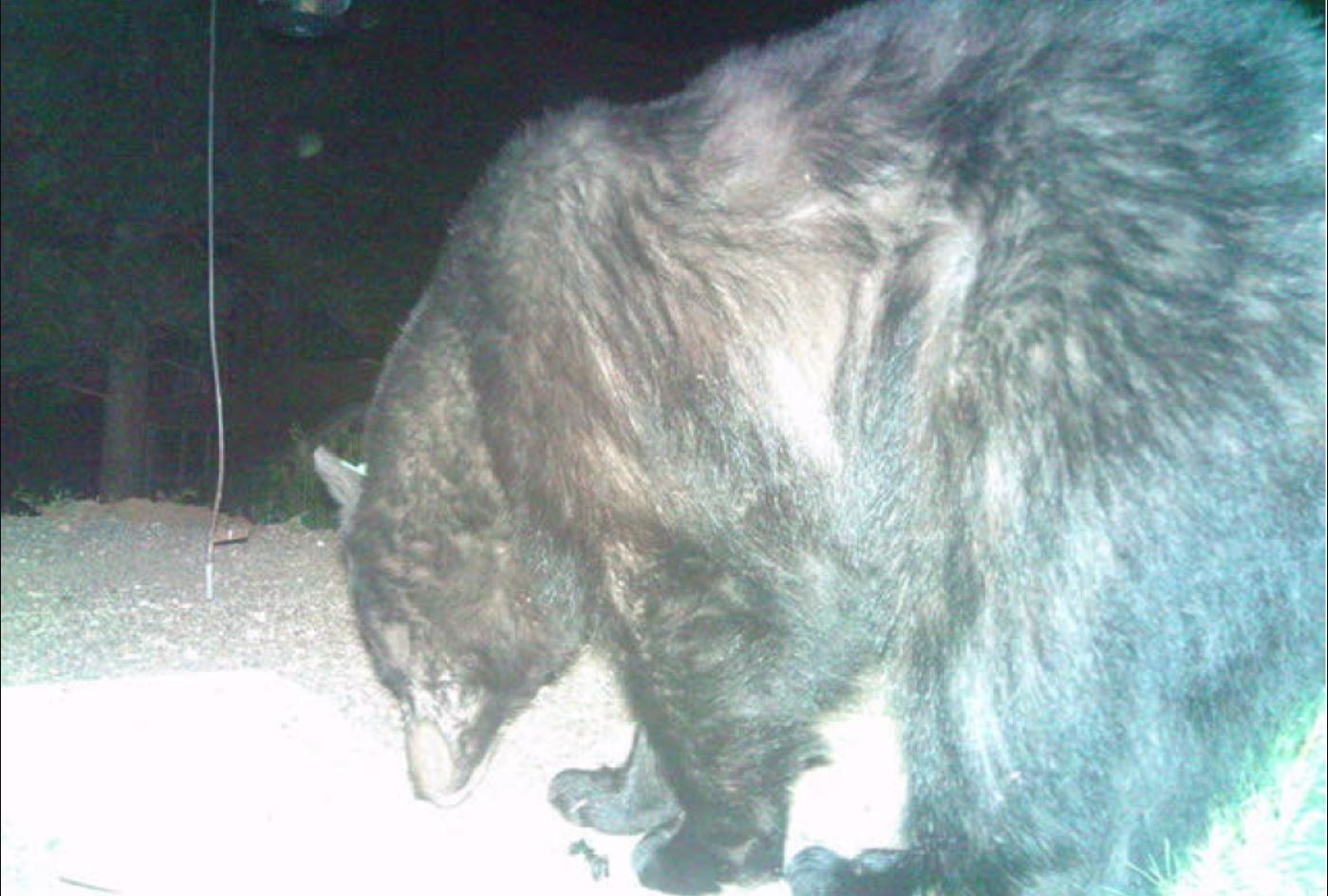 “Any information related to this incident provided by the public is critical to this investigation,” said Officer Joe Nicholson, district wildlife officer. “Poaching is not only a serious crime against an animal, it is a violation of trust and a crime against the people of Colorado.”

According to CPW, their officers collected evidence at the scene that would suggest the bear was likely shot near a home along Sawmill Gulch Road or South Grapevine Road. They said the bear likely fled to the area where it died, after being shot. Idledale being a small, tight knit community, it is likely someone in the area has information about the bear’s death, according to CPW.