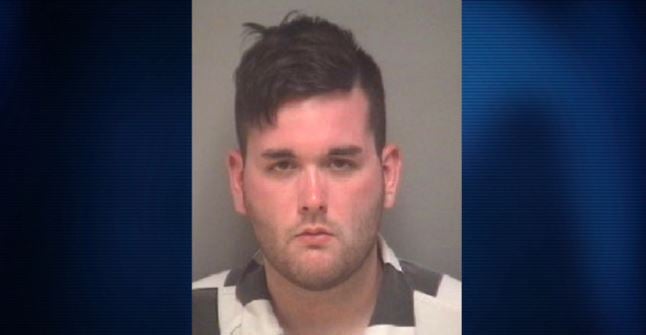 The man accused of driving his car into a crowd of counter-protesters at a Charlottesville, Virginia white nationalist rally, killing one woman and injuring dozens more, has been charged with federal hate crimes.

James Alex Fields, Jr., 21, is facing 30 criminal counts, including one count of a hate crime resulting in the death of Heather Heyer.

"Last summer’s violence in Charlottesville cut short a promising young life and shocked the nation," Attorney General Jeff Sessions said in a statement. "Today’s indictment should send a clear message to every would-be criminal in America that we aggressively prosecute violent crimes of hate that threaten the core principles of our nation."

Authorities say Fields drove his care into a crowd protesting the "Unite the Right" rally that drew hundreds of white nationalists to Charlottesville. The rally was organized after city officials announced plans to remove a Confederate monument.