Stapleton led a field that collectively vowed to defend any attempt to tamper with Colorado’s constitutional Taxpayer’s Bill of Rights, which leaves it to voters to approve tax hikes. He also aligned himself with President Donald Trump on immigration, health care and the federal tax plan.

Stapleton has aired an ad in which he states, "I’ll stand with Donald Trump to get illegal aliens who commit crimes deported." In the ad, Stapleton blames Congress for an immigration policy that separates children from their parents along the border. 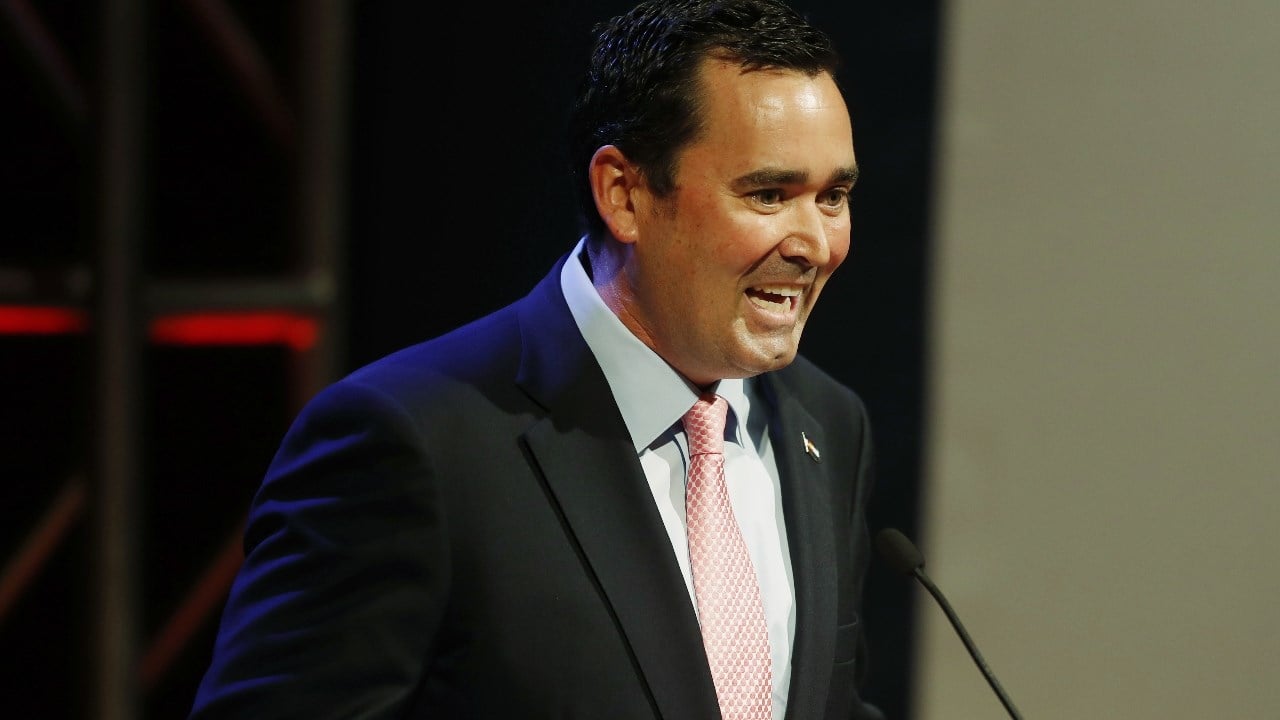