President Trump is awarding the Medal of Honor posthumously to Army 1st Lieutenant Garlin M. Conner, a World War II veteran who served as a staff intelligence officer before his honorable discharge in June 1945. 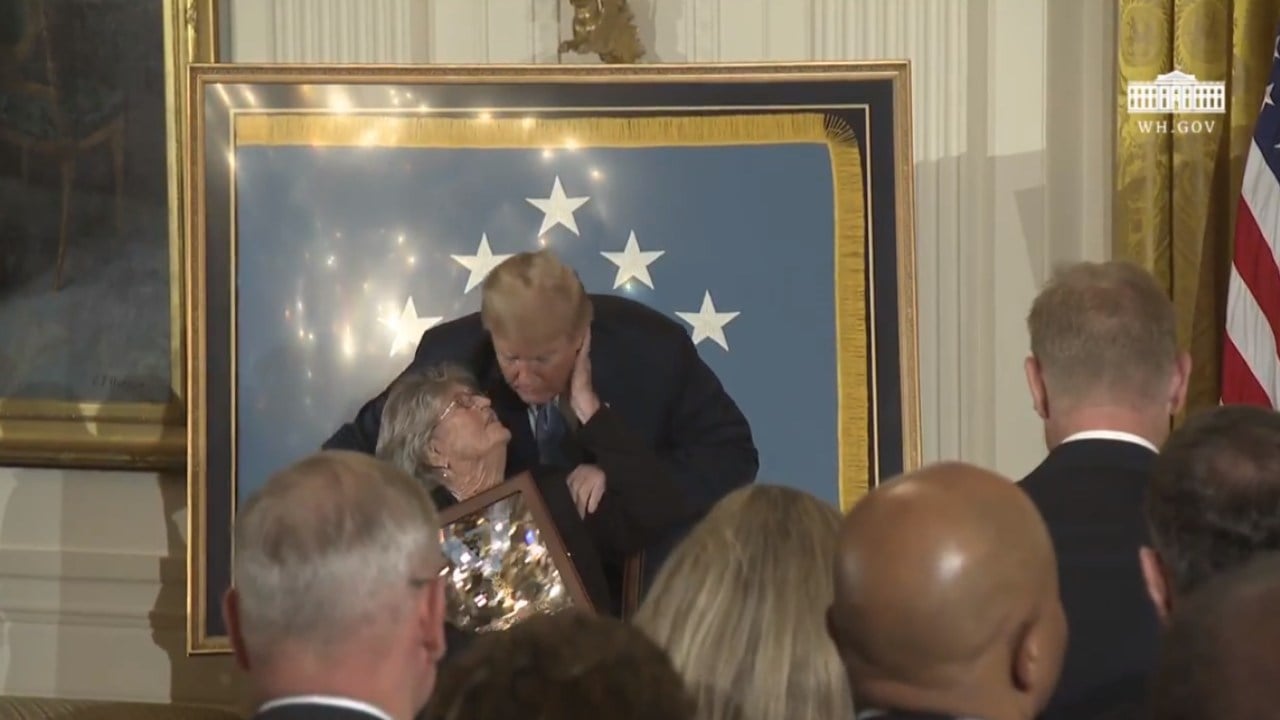 According to the U.S. Army’s biography of Conner he enlisted in March 1941 and upon completion of his training was assigned to the 3rd Battalion, 7th Infantry, 3rd Infantry Division, where he was deployed in late 1942.

During his 28 months of service on the front lines during 10 combat campaigns he took part in four amphibious landings and was wounded seven times. Conner was promoted to 1st Lt. in a battlefield commission.

Conner was awarded the Medal of Honor for his actions in Operation Grandslam in January 1945 during fierce combat in Houssen, France.

The citation states 1st Lt. Conner volunteered to run into the heart of a German assault as his battalion was under attack. Conner called in an artilerry strike on his own position to provide effective fire on the enemy.

The shells falling onto 600 German soldiers, 6 tanks and tank destroyers were within five yards of Conner’s position in a shallow ditch. His actions brought heavy casualties upon the enemy force, leading them to withdraw from the battle.

Read more about the citation: HERE 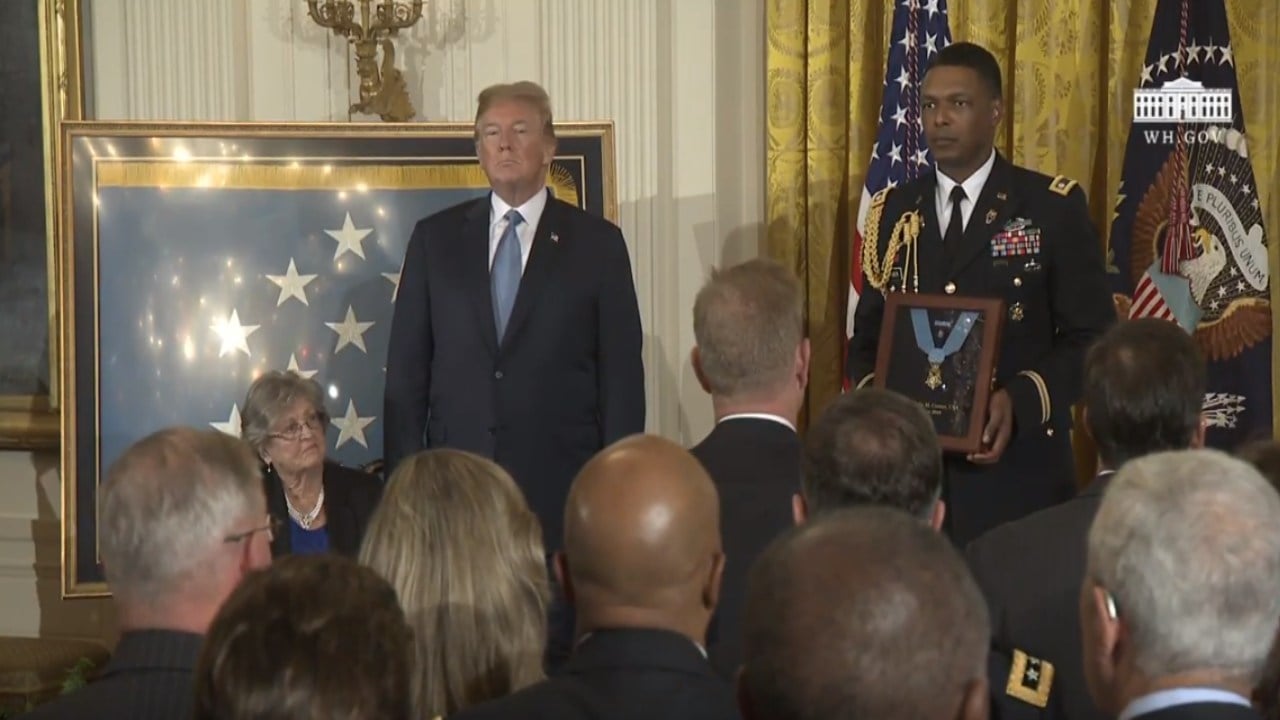 Following the war, Conner  returned home to Kentucky where he met his future wife, Pauline Lyda Wells. They raised one son while running a 36 acre farm. Conner died in 1998 at age 79 after battling kidney failure.