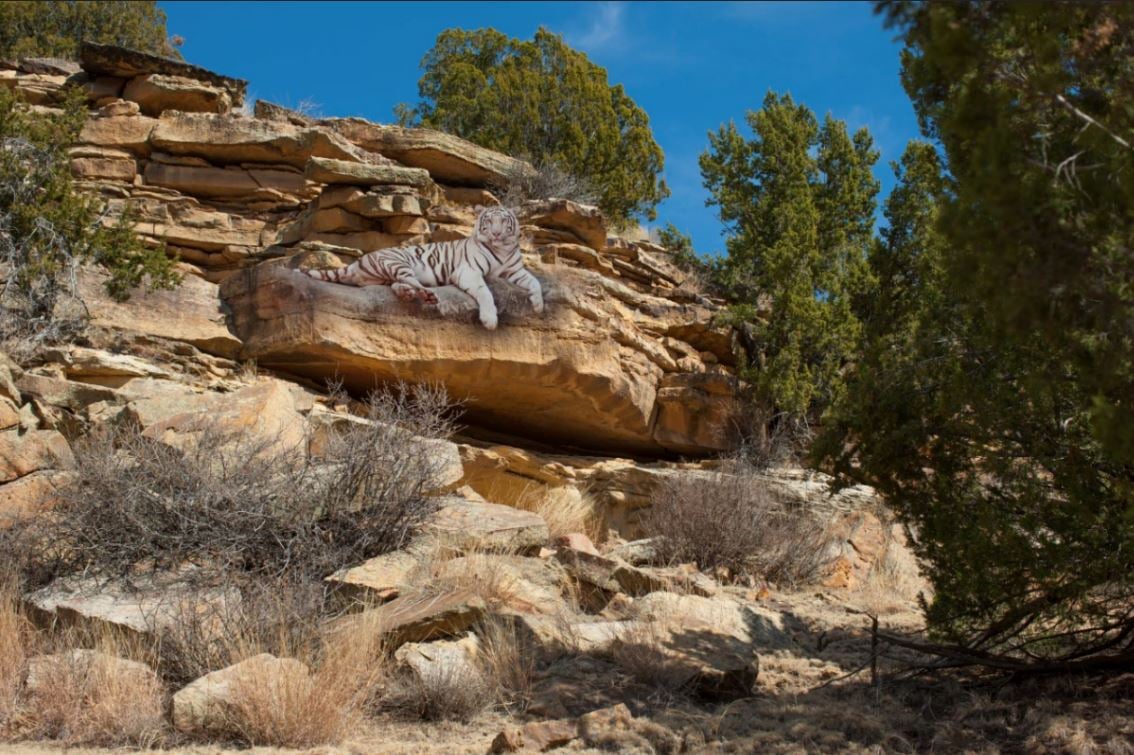 The facility said it only rescues animals in crisis, animals that are neglected, abused, or illegally confiscated. Most of their cases come from the USDA or situations where law enforcement has to get involved.

The current sanctuary has been rescuing animals for 38 years, starting with just 160 acres, and growing to 789 acres over the years. But, after rescuing 39 tigers in December, the remaining land available has been spoken for.

A Moment Of Sanctuary – Summer Time

The sanctuary said it wanted to purchase land around their current space. But, that site has become landlocked as oil is booming in Weld County and land owners are reluctant to give up their land.

Fortunately, the sanctuary announced the purchase of another space, land with plenty of natural amenities. The 9,004 acres of land is located 20 miles northwest of Springfield with "unlimited opportunities with that much acreage," said Kent Drotar, The Wild Animal Sanctuary Public Relations Director.

The 501c3 non-profit was able to purchase this land through generous donations and will build each habitat as the animals come in. The sanctuary said this will be built over decades, with possibilities for thousands of larger animals to find forever homes.

The space is not yet open to the public, as the first large habitat will take months to build.

The Wild Animal Sanctuary said the current facility in Keenseburg will stay open for the animals housed there now, and to care for older animals who may need more medical attention.

Drotar said bears will probably be the first animals housed at the Wildlife Refuge, as they are the easiest to rescue.

Drotar said the facility is looking forward to being part of the new community in Baca County and part of Las Animas County, as well as fulfilling its mission in rescuing large carnivorous animals in need.

To make a donation or find other ways to help, click here. 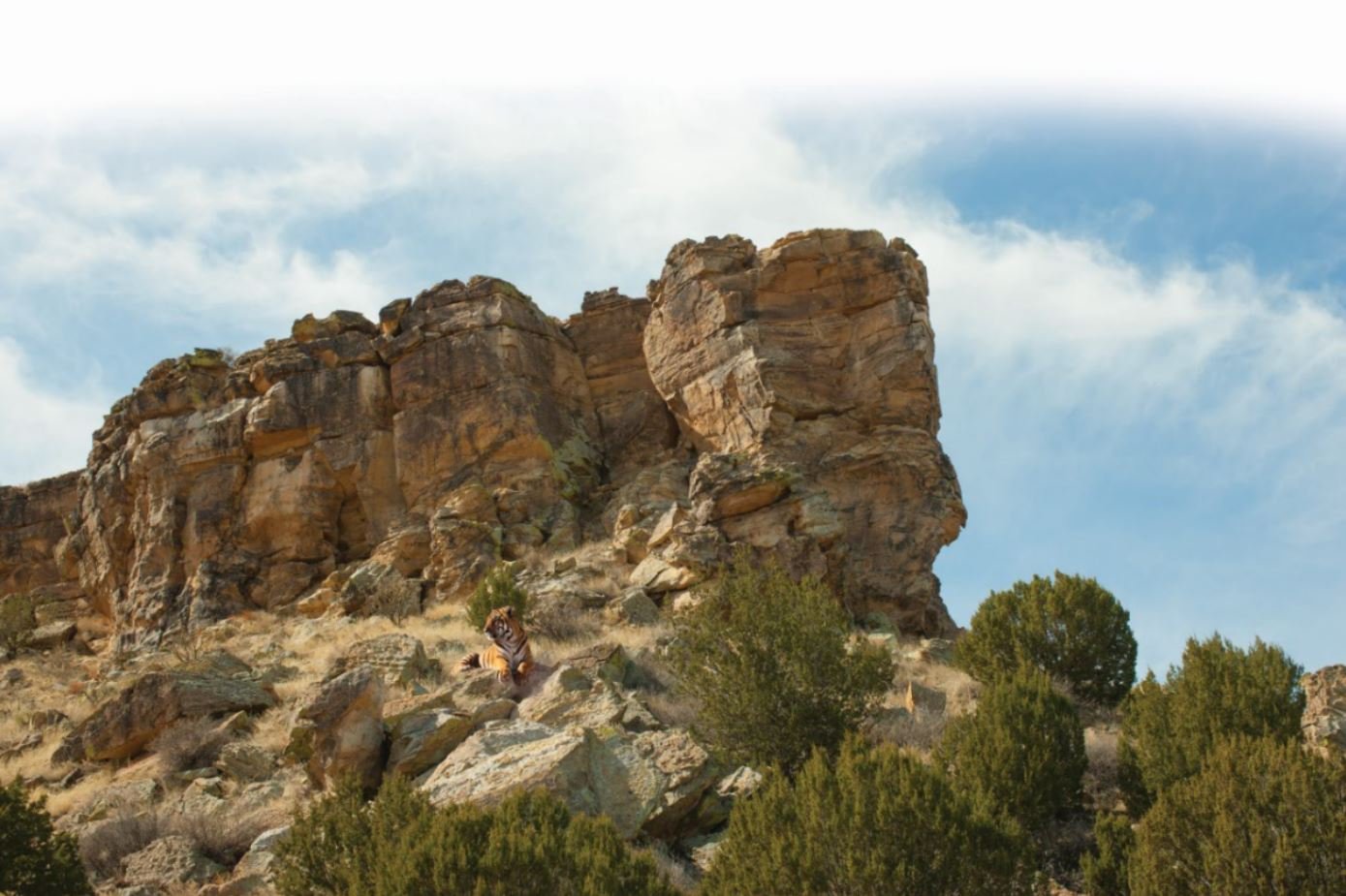