According to the Sheriff’s Office, upon arrival deputies discovered a 49-year-old woman had been shot in the chest. Flight for life transported the woman to Penrose Main Hospital in stable condition with a non-life-threatening gunshot wound.

According to the Sheriff’s Office, Shannon Cromer is being held in the Teller County Jail on an Attempted First Degree Murder charge. He could face additional charges as the once the investigation is complete. 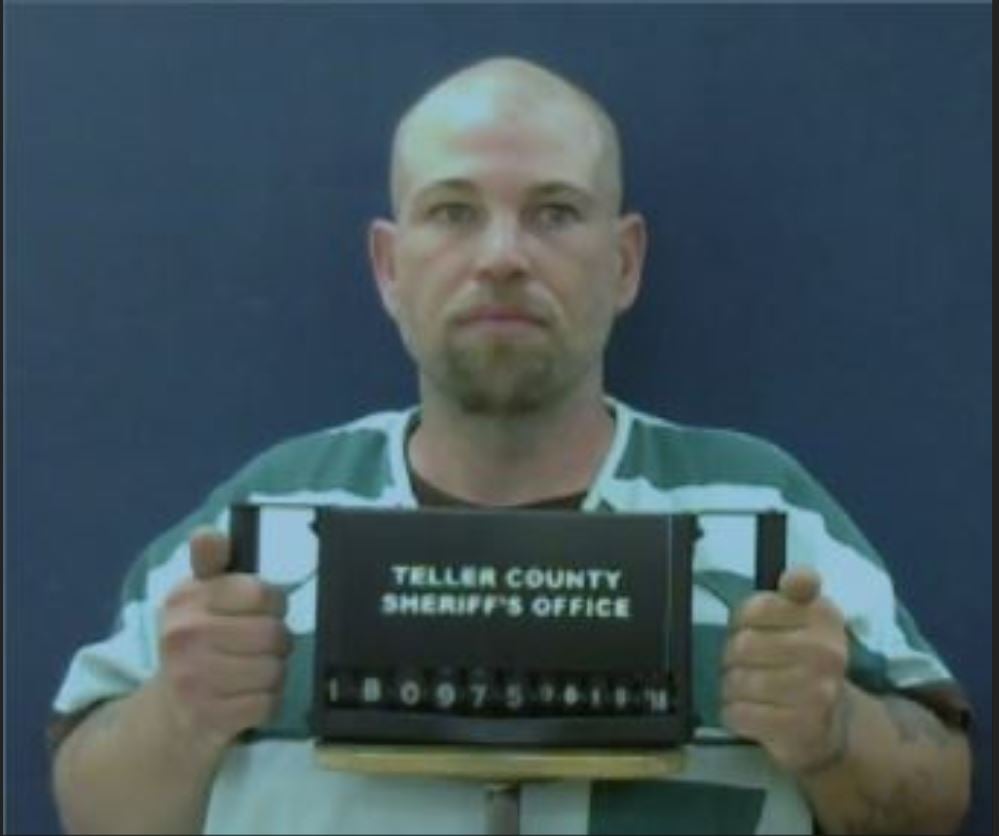