The man found guilty of murdering a 50-year-old Colorado Springs man will spend the rest of his life behind bars.

Eric Grant was sentenced on Thursday to life without parole plus 25 years in the 2017 murder of George Maldonado at Full Throttle Auto Service. 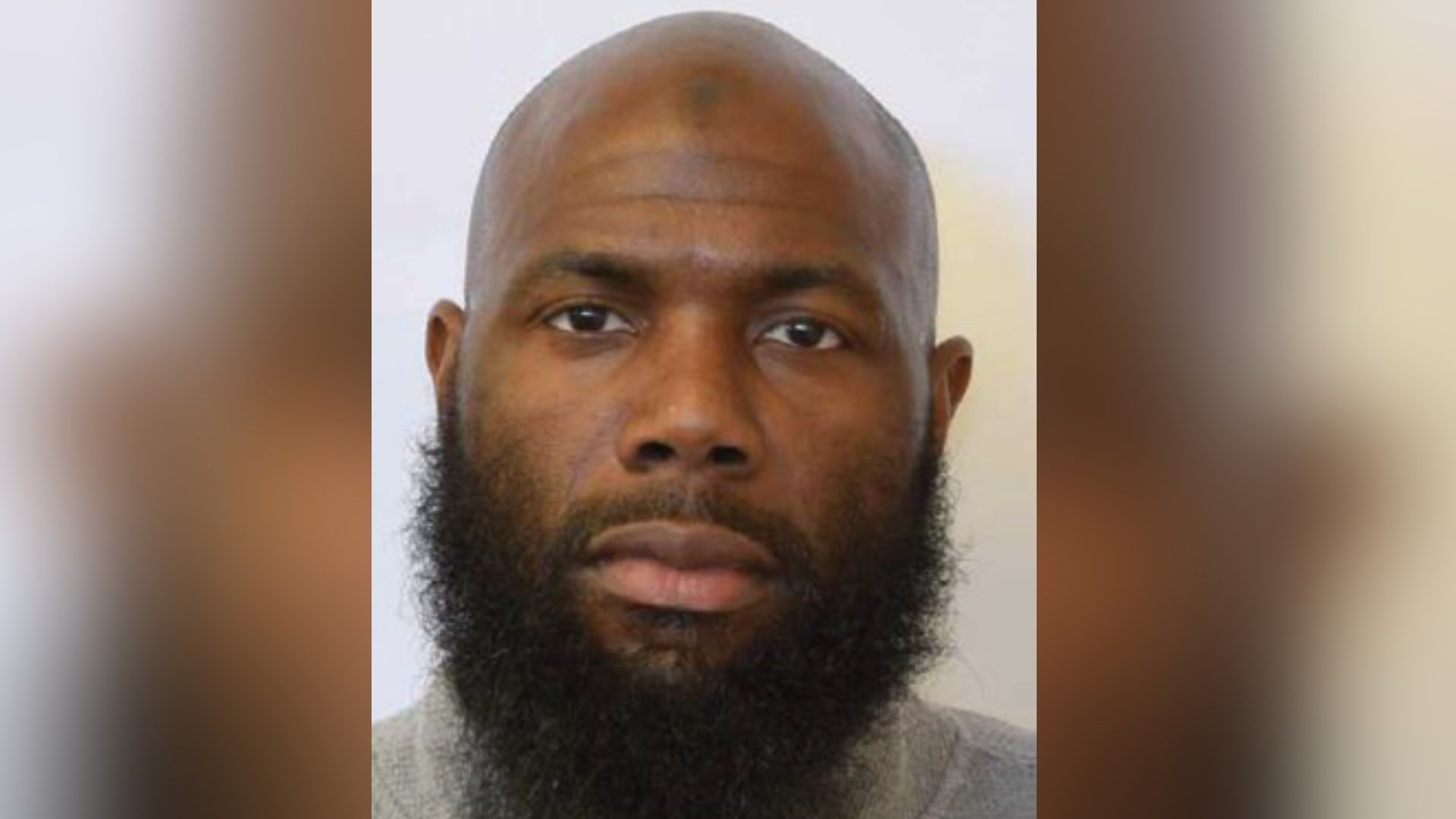 Jurors found Grant not guilty of Conspiracy to Commit Murder in the First Degree.

Grant was arrested in October of 2017 by law enforcement in Philadelphia. His sentencing is set for this Thursday, June 14th.

Grant’s co-defendant, 59-year-old Derrick Davis, is also charged with First Degree Murder, his trial has yet to begin.