The fire was reported above Palmer Lake and smoke was visible from Monument. 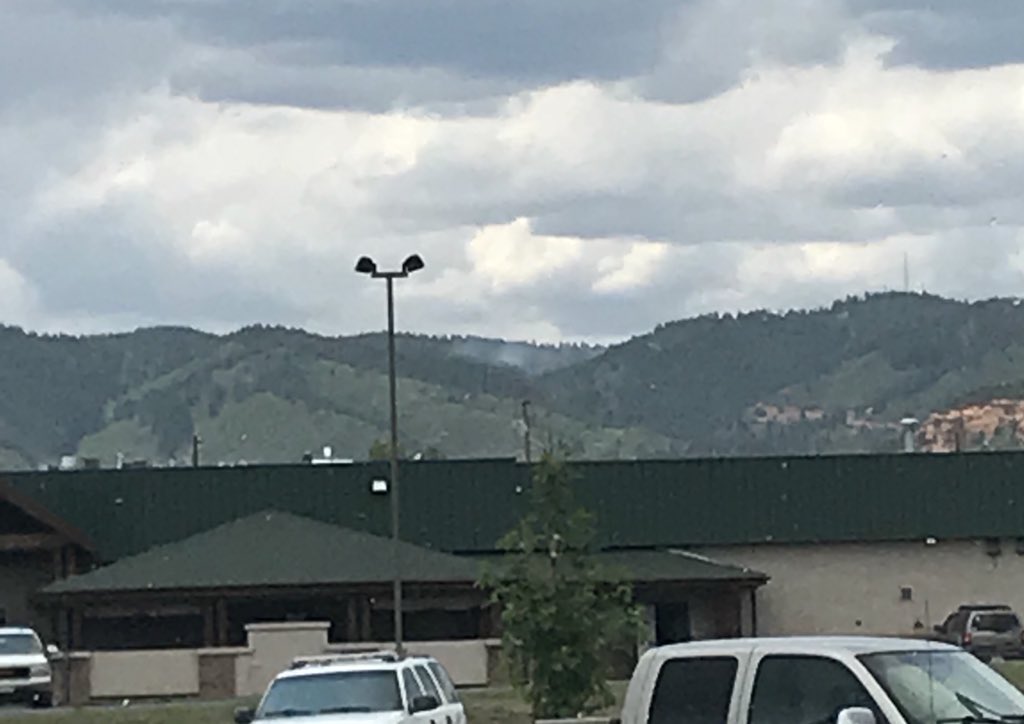 The fire was burning on less than half an acre. Crews from Larkspur and the U.S. Forest Service took over the command and the fire doesn’t appear to be spreading out of control.