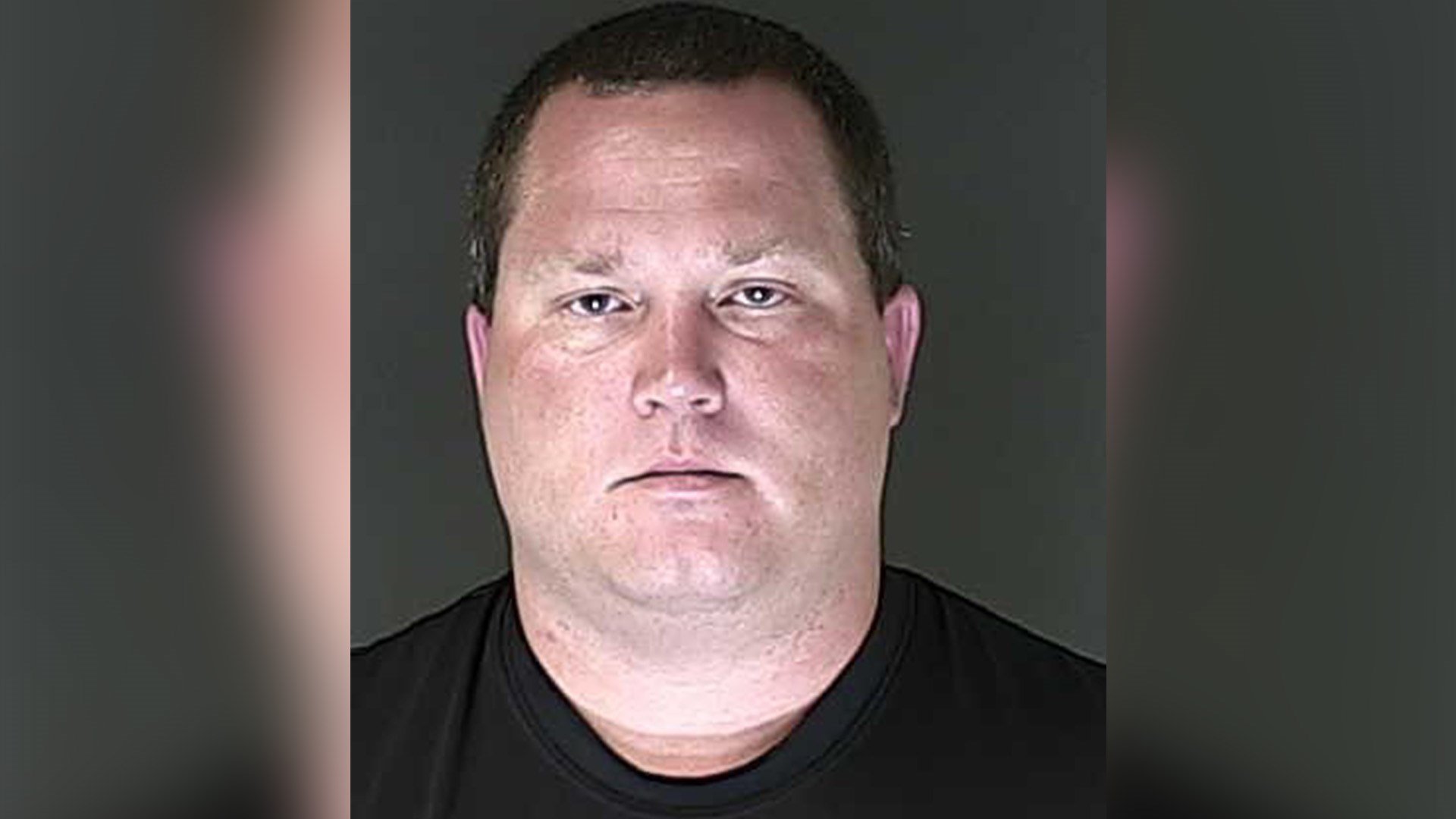 An El Paso County Sheriff’s Deputy is in jail following a number of felony charges Tuesday.

The sheriff’s office said 34-year-old Steven D’Agostino was booked into the Criminal Justice Center Jail Tuesday. He is facing a number of felony charges including, Introducing Contraband in the First Degree, Unlawful Possession of a Schedule II with Intent to Distribute, and Official Misconduct.

D’agostino has been with the El Paso County Sheriff’s Office since March, 2013. He was assigned to floor security at the jail, according to a release.

He has since been placed on administrative leave without pay, pending his termination.