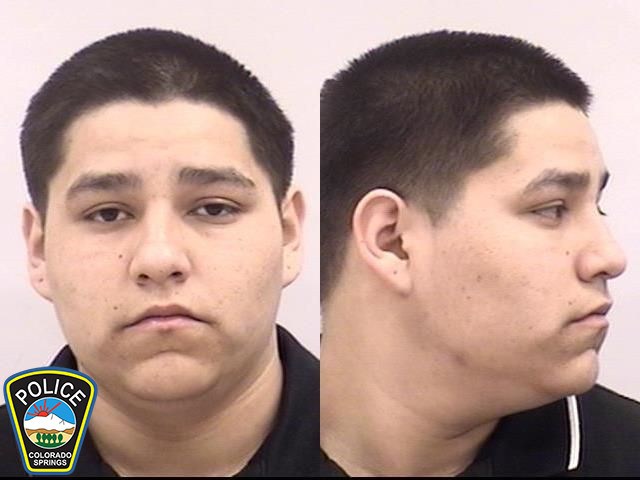 Police arrested 19-year-old Cruz James Garcia after detectives staked out the stolen vehicle Thursday. Police said there were two suspects involved in the initial crimes, but Garcia was the only one arrested at this time. The other person was not identified.

Officers said Garcia was wearing the same bandana, clothes and gun as the suspect involved in the robbery at the Kwikway store off of Union Boulevard Monday afternoon.