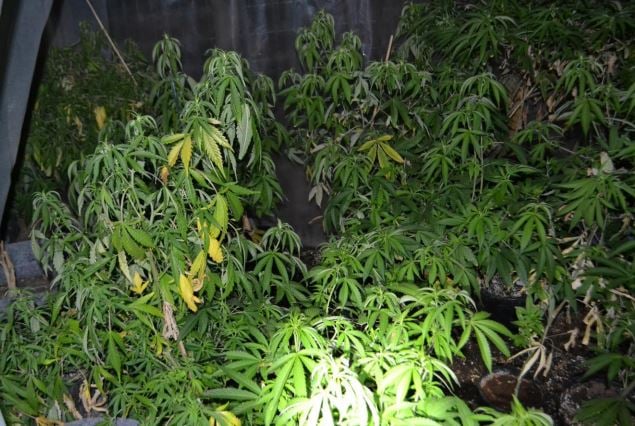 Teller County Sheriff’s deputies arrested one person during a bust on an illegal grow and butane hash oil operation Monday near Florissant.

Deputies arrested Danar Hassan, 24, on suspicion of felony drug charges including cultivation, distribution, and for operating a hash oil lab. 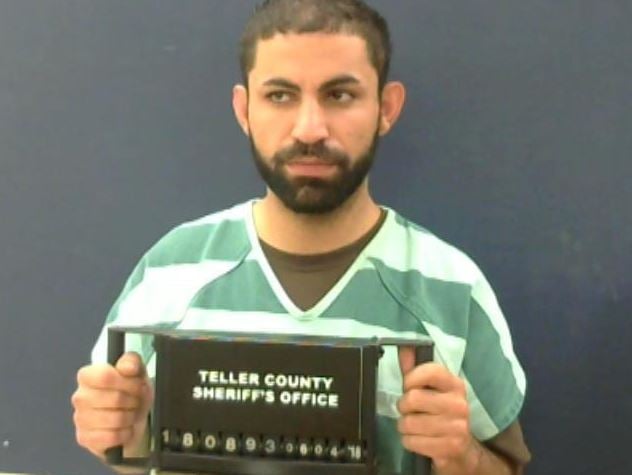 Deputies searched a home at 474 Pikes Peak Lane and discovered 106 marijuana plants, 25 pounds of processed marijuana, the hash oil lab along with other evidence on the property.

The Teller County Sheriff’s Office said unlike previous busts, this operation did not have ties to the Miami, Fla. area.