The death was first considered suspicious, but the sheriff’s office tells us the person likely killed themselves and there is no threat to the public.

The rest stop remains closed as authorities clear the scene. 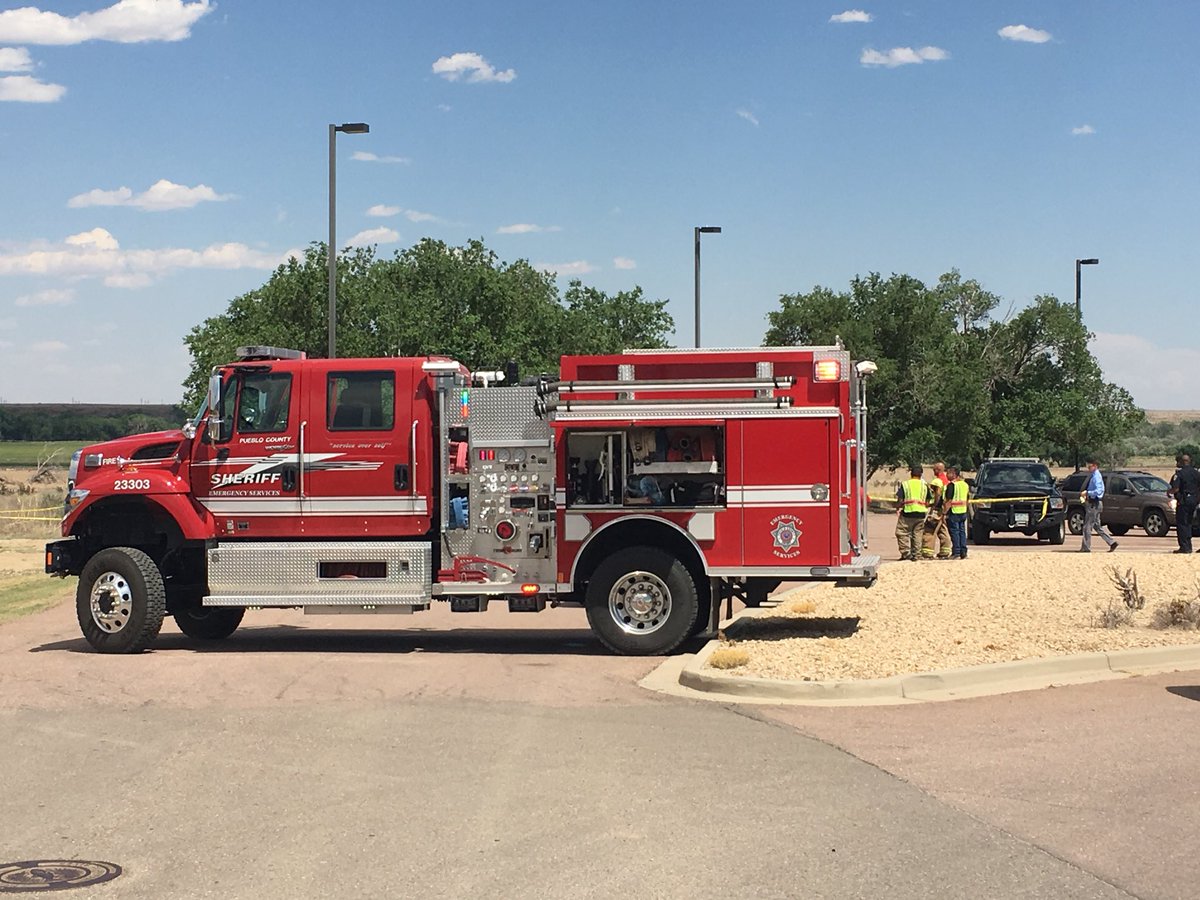