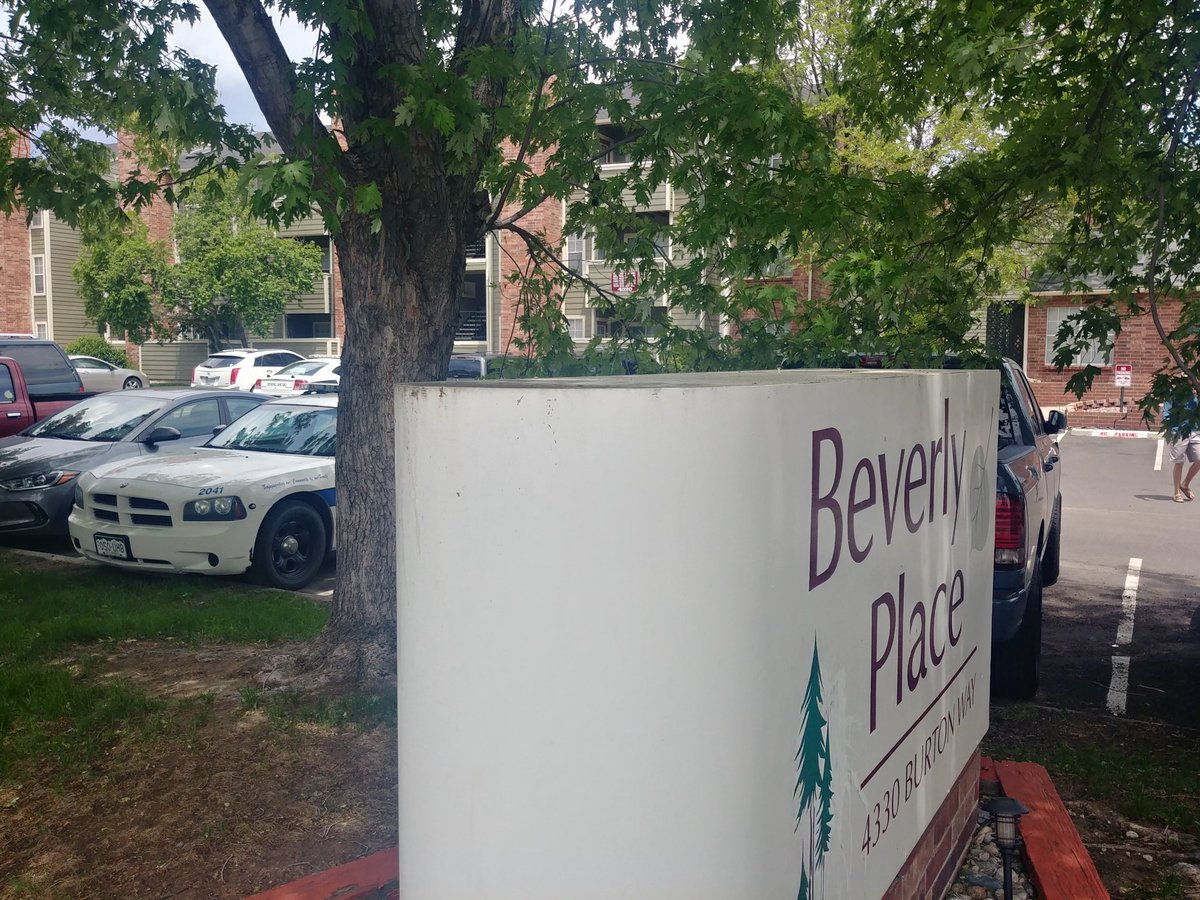 Colorado Springs Police are investigating a suspicious death at an apartment complex near the intersection of Academy and Austin Bluffs Wednesday morning.

Police responded to the Beverly Place apartments a little after 10:30 a.m. where they found a woman’s body.

They are classifying it as a suspicious death, and a team of violent crime detectives are investigating.

Officers said everyone is accounted for and there is no threat to the community from this case.