A man has pleaded guilty to killing a western Colorado sheriff’s deputy in 2016.

The Daily Sentinel reports that the plea came a week into jury selection for his trial.

Holzer also pleaded guilty to first-degree assault and a sentence-enhancing crime of violence charge. He also agreed to a 70 year prison sentence under the deal with prosecutors.

Holzer was close to turning 18 when Geer was killed and was charged as an adult. 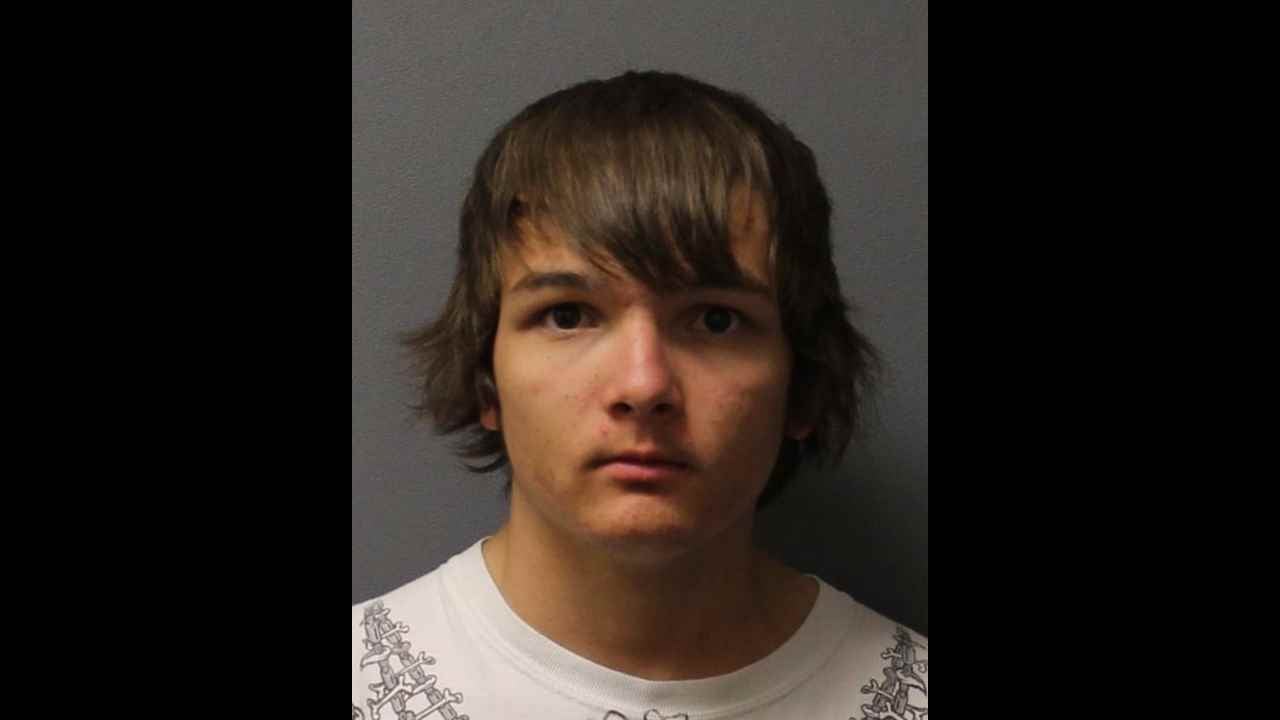