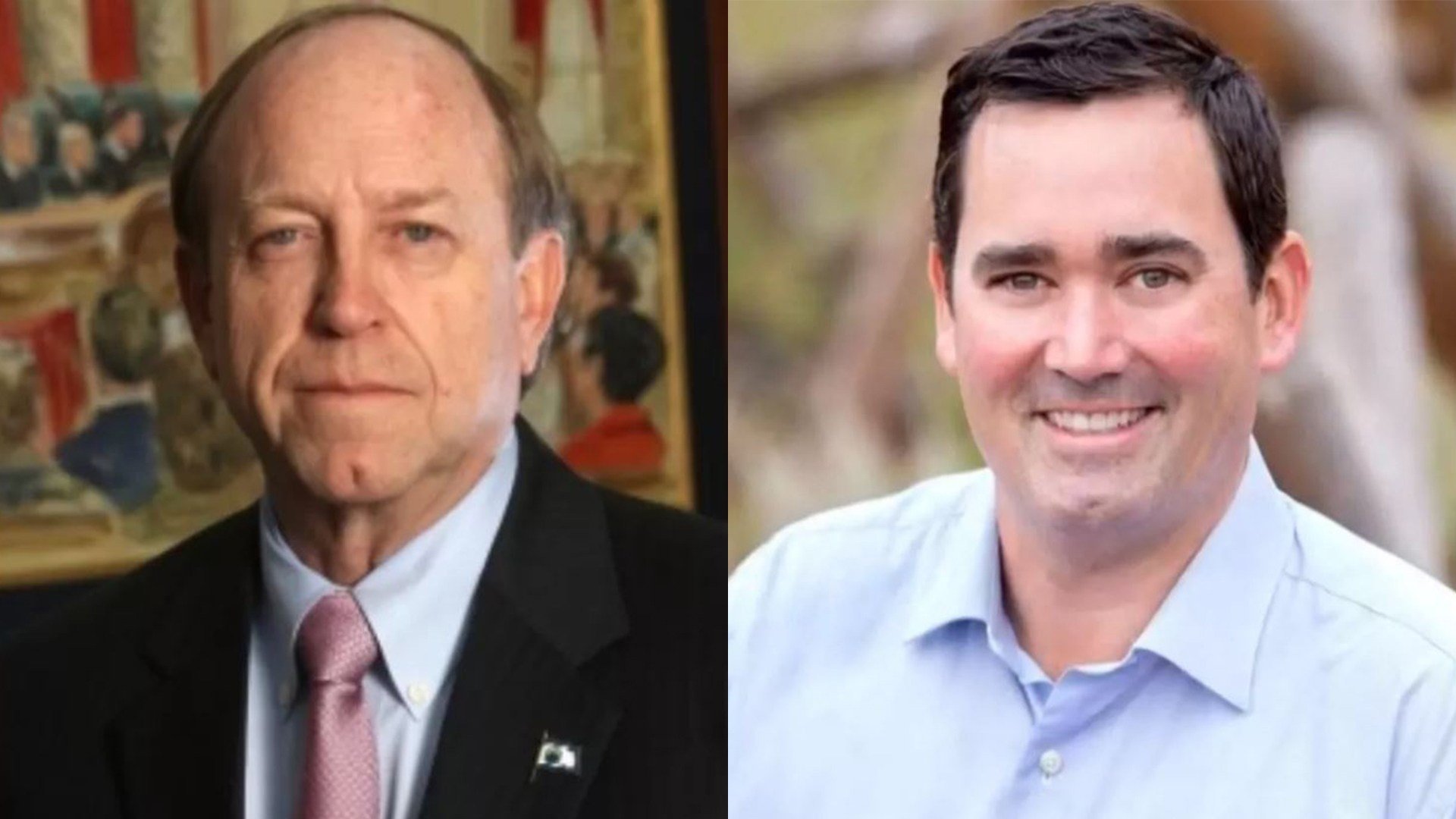 Stapleton is one of five candidates who will appear on the Republican primary ballot for the June 26 election. Others GOP candidates running for governor include: Greg Lopez, Victor Mitchell, Doug Robinson and Jim Lennart Rundberg.

Suthers previously served as the state’s attorney general from 2005 to 2015 as a Republican, before being elected mayor of Colorado Springs.