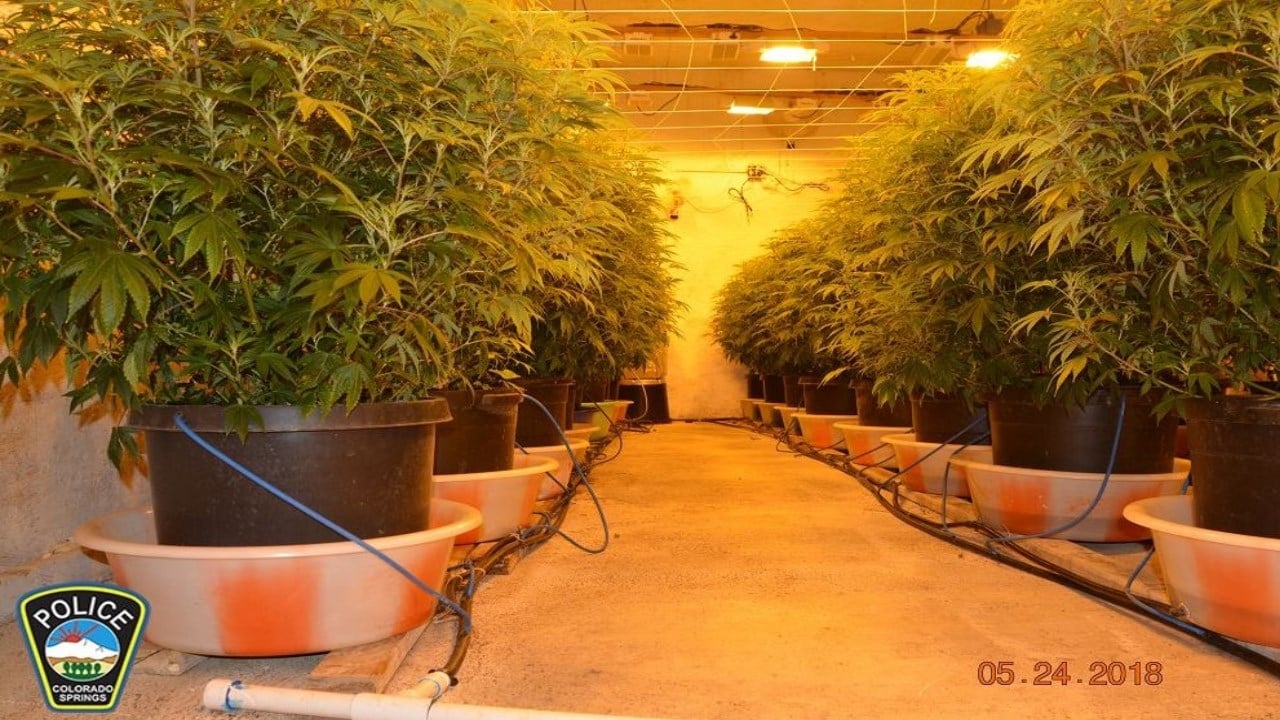 Three people were jailed Thursday in El Paso County following an investigation into a suspected marijuana growing operation on the southeast side of Colorado Springs.

Sheriff’s deputies and police served a search warrant at a home on the 3400 block of Foxridge Drive where they found a grow operation and more than 18 pounds of marijuana ready for distribution. Officers arrested Heridian Enrique Dominguez Duentas on site for felony narcotics charges. 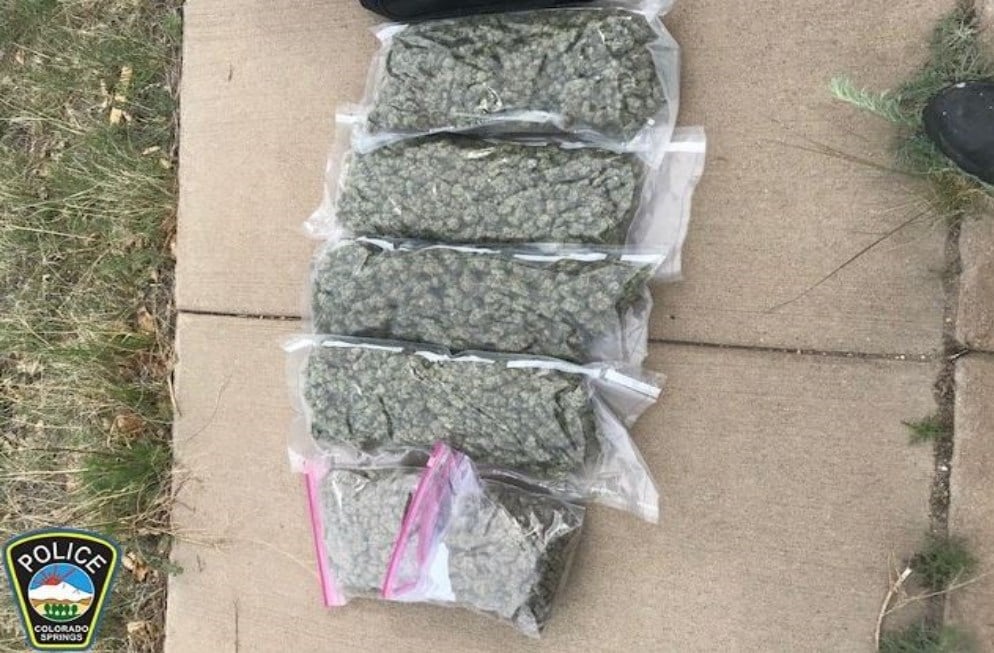 Following up on information from that bust, law enforcement went out east into an unincorporated part of the county where they watched a truck leaving a property they intended to search.  The driver abandoned the truck while police followed along Falcon Highway near Meridian Road.

While the driver was away officers found a duffle bag containing five pounds of marijuana. Jose Ariel Benjamin Cabrera was arrested on felony narcotics charges when he returned to the vehicle. 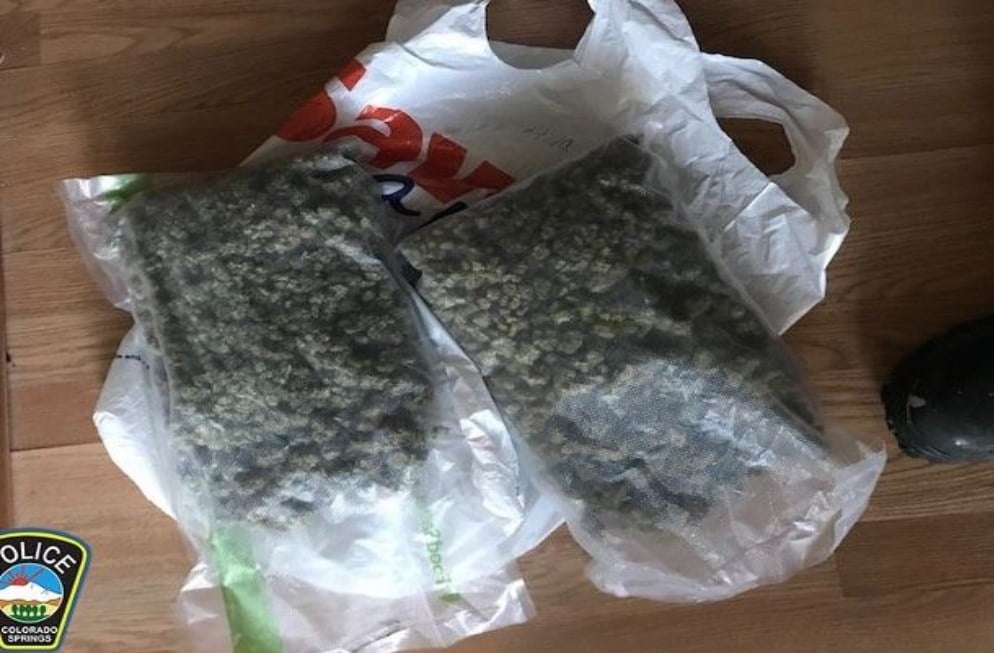 Then late in the afternoon a search of a property on the 20000 block of Oasis Avenue, south of Peyton, revealed a marijuana growing operation inside two outbuildings containing more than 120 plants and 25 pounds of packaged marijuana. Victor Hernandez Baez was arrested as he tried to leave the property. According to police, he was carrying a backpack containing two pounds of marijuana.

Booking photos of the suspects have not been released.