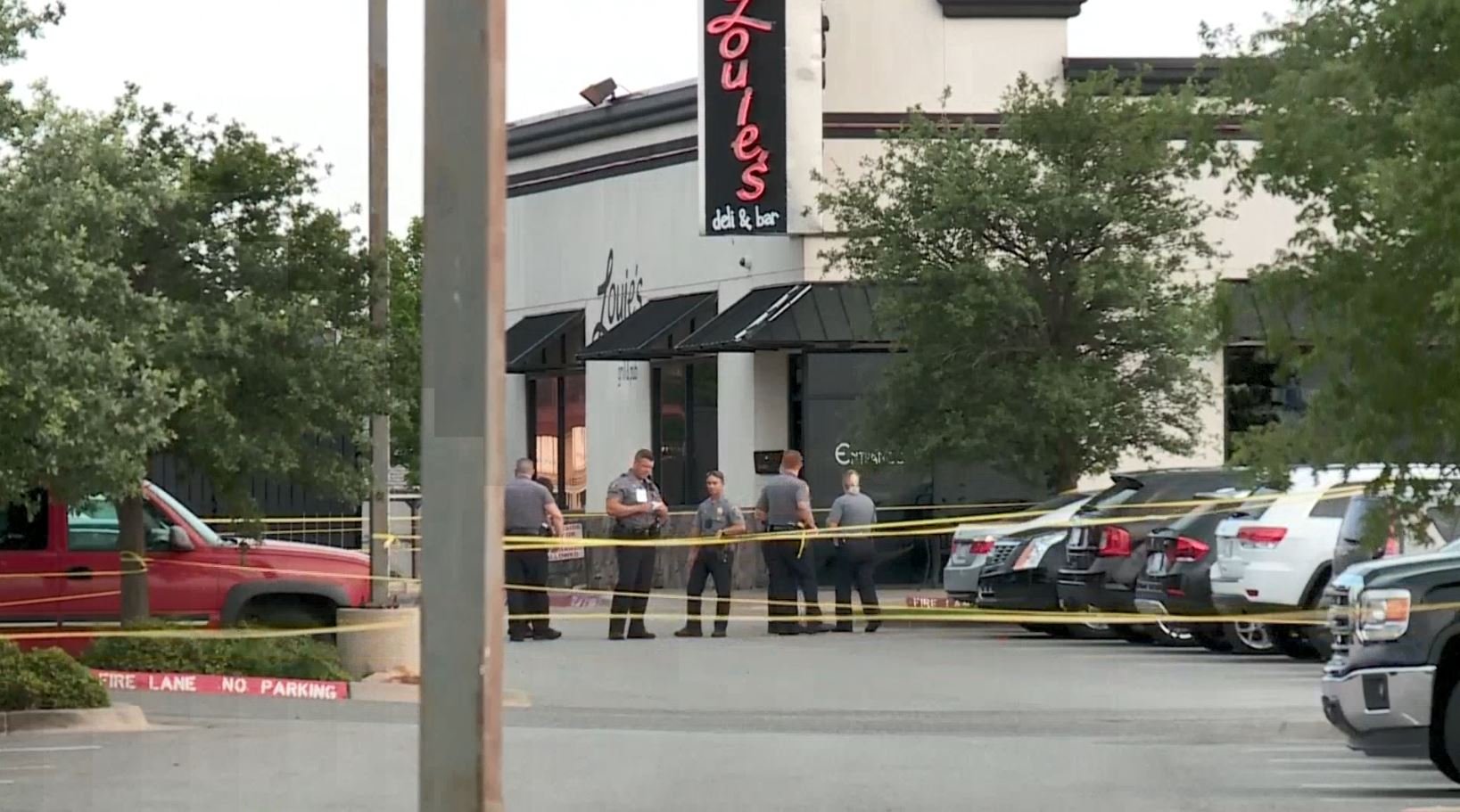 Police say a man armed with a pistol walked into an Oklahoma City restaurant and opened fire, wounding two people, before being shot dead by an armed civilian in the parking lot.

The shooting happened about 6:30 p.m. Thursday at Louie’s On The Lake, a restaurant on Lake Hefner in the Oklahoma capital.

Police Capt. Bo Matthews says a woman and a female juvenile were undergoing surgery for gunshot wounds but apparently "are going to survive." A man suffered a broken arm while trying to escape.

No identities have been released.

Matthews says the shooting appeared to be a random act.