Colorado man sentenced to life for killing, dismembering his ex 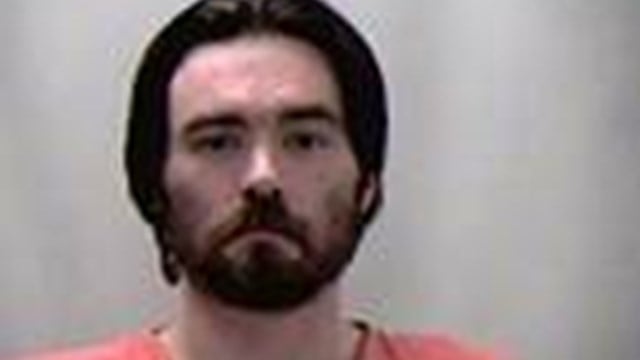 BOULDER, Colo. (AP) – A Colorado man convicted of killing and dismembering his ex-girlfriend will spend the rest of his life behind bars.

Adam Densmore was sentenced in Boulder on Friday to life in prison without the possibility of parole plus an additional 12 years.

Densmore and Ashley Mead had a daughter together. She was reported missing in February 2017.

Investigators believe Densmore killed Mead in Boulder, then drove her body to Louisiana where he dismembered it. Some of Mead’s remains were found in a suitcase in a dumpster in Okmulgee, Oklahoma but the rest were never found.

During the sentencing hearing, Mead’s father pleaded with him to disclose where the rest of her remains are.

Densmore didn’t speak during the hearing. 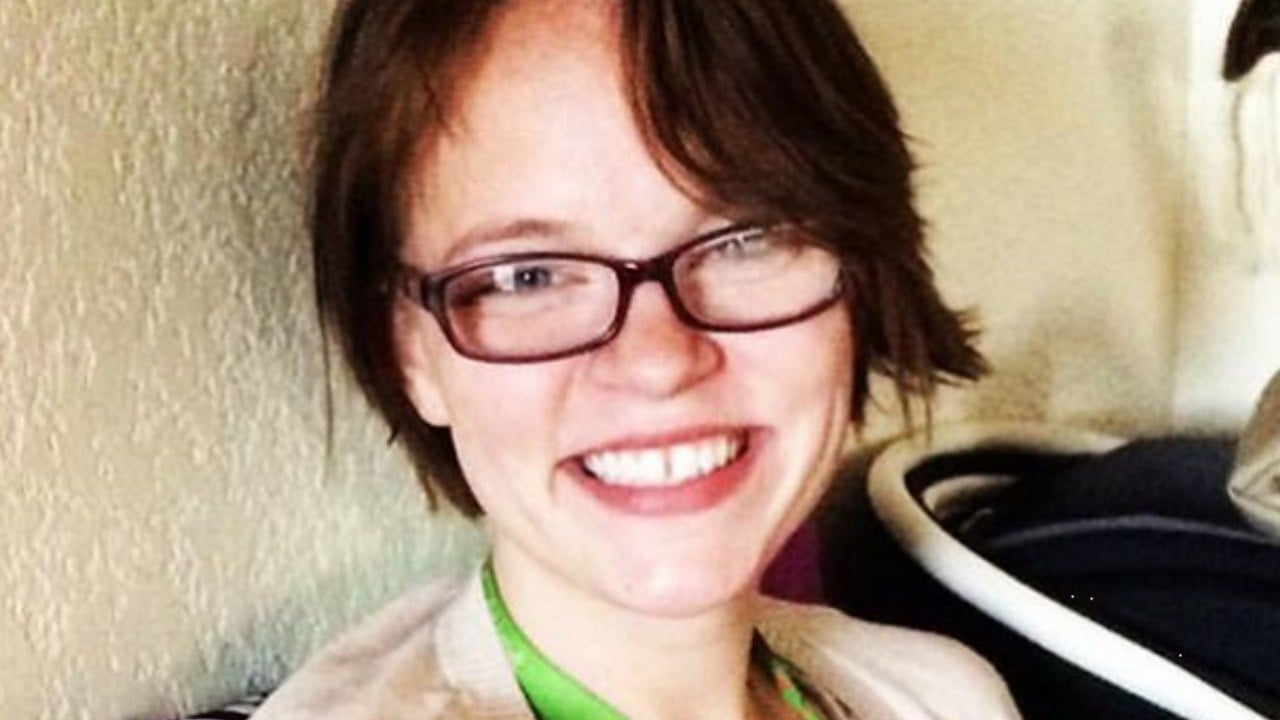