Incumbent Republican congressman Doug Lamborn could be holding onto his seat in the U.S. House of Representatives.

The results of a poll released by Magellan Strategies- a Colorado based political firm, shows the current congressman holding a 10 percent lead over El Paso County Commissioner Darryl Glenn in the race.

Current state senator Owen Hill comes in at 3rd in the report.

The survey takes the answers from 519 likely Republican voters in the 5th congressional district. 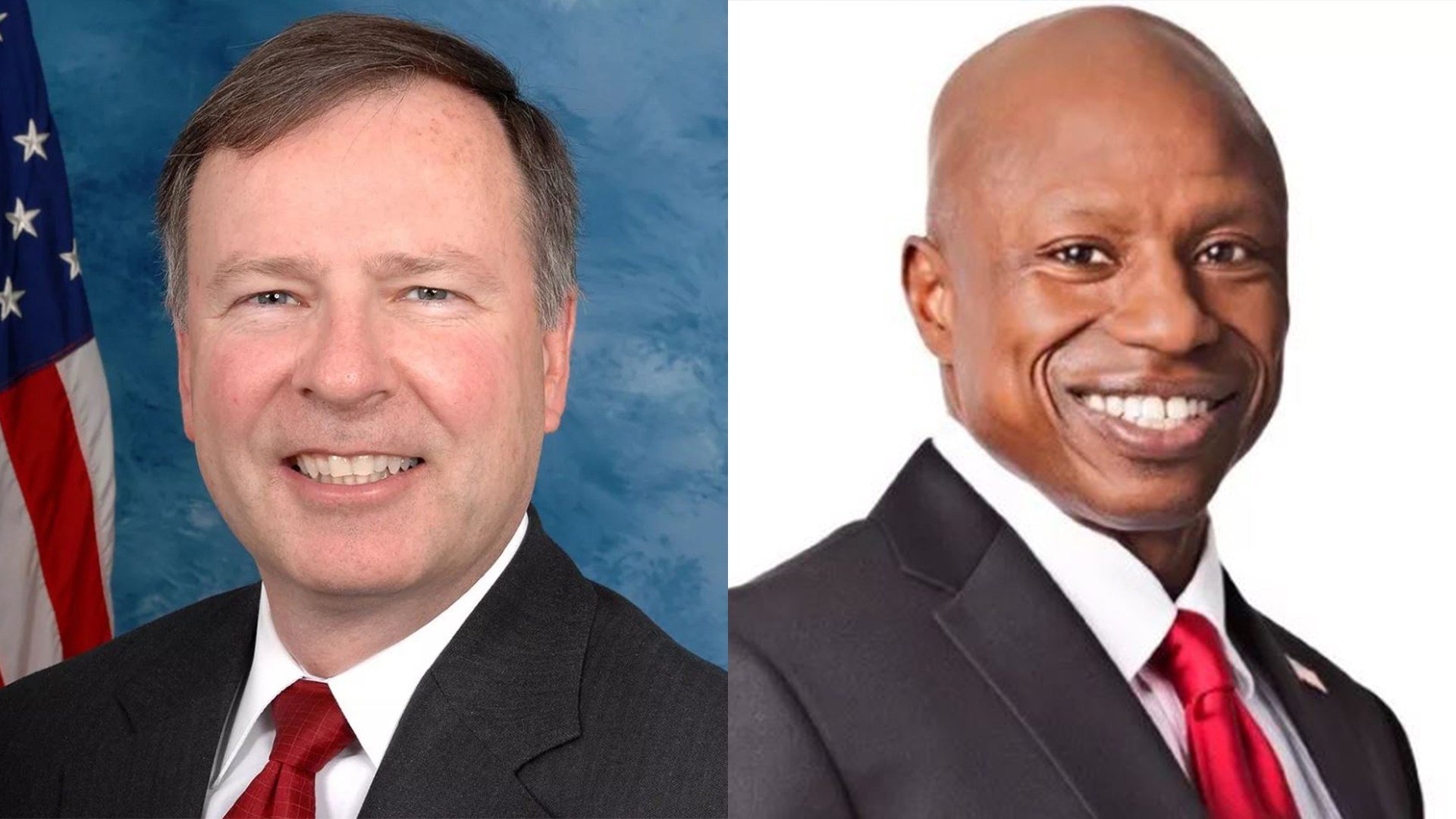 The Lamborn campaign faced challenges earlier this year over the decision to hire a firm to collect signatures for his campaign- which was discovered collected out of state signatures.

‘We view these results as an old movie that most Colorado veteran political observers have seen before. Since Doug Lamborn first was first elected in 2006, he has successfully defeated well-funded primary challengers in both 2008 and 2012,’ said David Flaherty in the report, adding that a Lamborn loss is entirely possible with both Glenn and Hill’s support equaling to 37%- the amount of support Lamborn received from the poll.