BESSEMER CITY, N.C. (AP) – The Latest on a vehicle that crashed into a North Carolina restaurant (all times local):

A North Carolina pastor says the man accused of ramming his vehicle into a restaurant and killing two of his own family members was suffering from severe depression and anxiety and had struggled to find psychiatric care.

The Rev. Austin Rammell of Venture Church in Dallas, North Carolina, told reporters on Monday that Roger Self underwent radical changes beginning a little more than two months ago that led him to commit an "awful act." He said a man who had been an "icon" in his community for decades developed severe mental illness. Rammell said Self sought treatment and asked his son to take his guns away.

Rammell said he and Self’s family had tried to help him, but he said, "At the end of the day we were unable to help our friend."

The crash Sunday killed Self’s 26-year-old daughter and his daughter-in-law, and injured his son, wife and granddaughter. 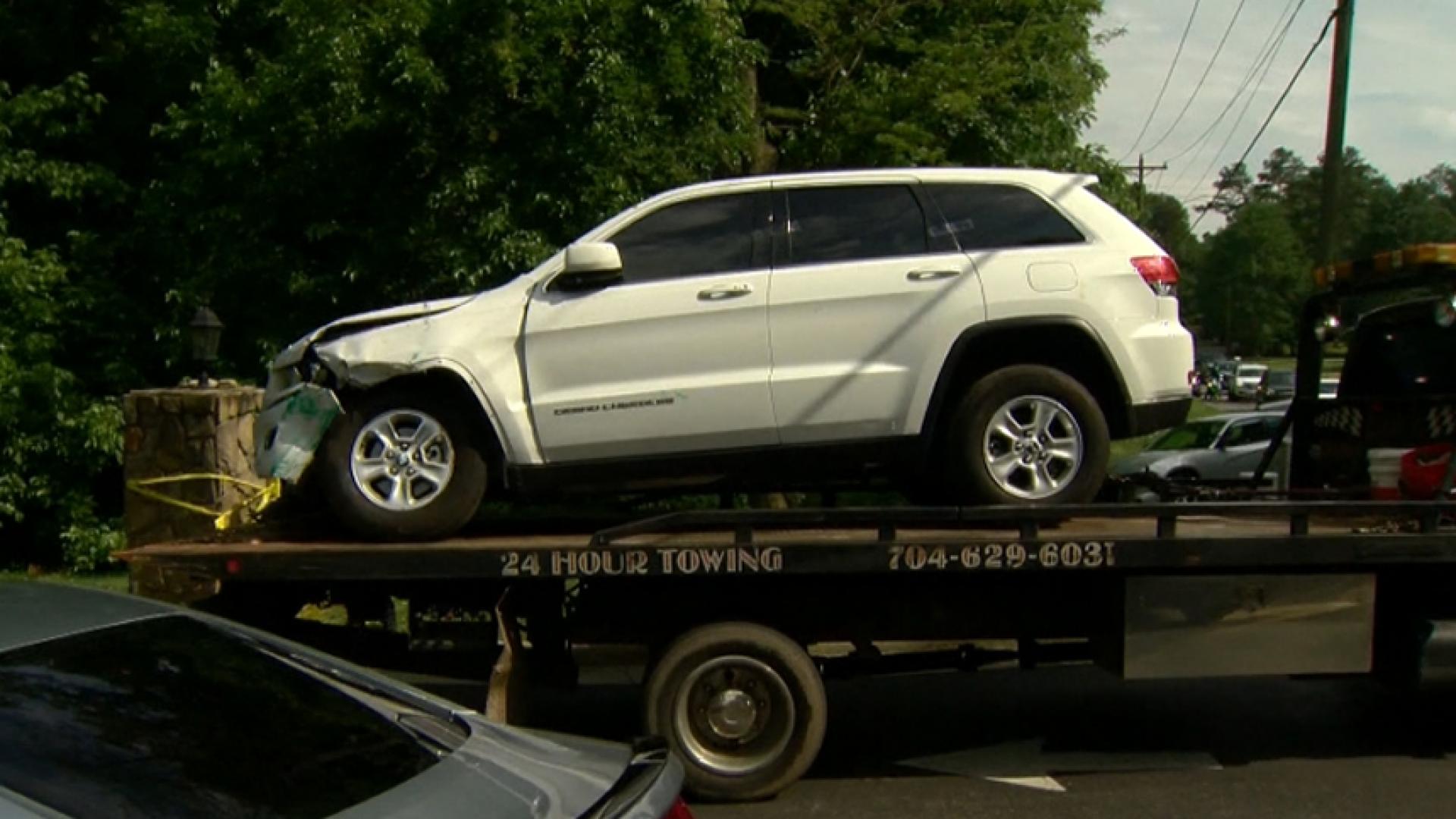 Families were eating a relaxed weekend lunch at the Surf and Turf Lodge when suddenly there was a loud boom and the splintering crash of a vehicle plowing into the restaurant.

Police say a man intentionally rammed a vehicle into the steak and seafood eatery shortly after midday Sunday in Bessemer City, leaving his 26-year-old daughter and his daughter-in-law dead and injuring his son, wife and granddaughter. The vehicle’s driver, Roger Self, was immediately arrested. Jail records show he’s been charged with two counts of first-degree murder.

Authorities say the preliminary evidence indicates he purposely drove all the way into the restaurant.

Caleb Martin, a 14-year-old who identified himself as a busboy at the restaurant, told WSOC-TV he saw the crash and heard a "loud boom."