The suspect was killed in an officer-involved shooting in Pueblo County early Saturday morning.

Deputies were called to the area of Acoma Road and 32 3/4 Lane around 9 a.m. on reports of suspicious vehicle. Responding deputies discovered one of the occupants in the car was wanted on several felony warrants.

The sheriff’s office said when deputies attempted to take the individual into custody the suspect pulled a gun on deputies and fired shots. The suspect was then shot and killed.

Deputies were responding to suspicious vehicle in area. Suspect was wanted on felony warrants. As deputies were attempting make arrest, suspect pulled gun on deputies. Shots were fired. No further threat to neighborhood

There were no reported injuries to deputies during the incident.

The second person in the car did not sustain any injuries and was taken in for questioning, deputies said. The Tenth Judicial Critical Incident Team were called to investigate, as the Pueblo Police Department will be the lead in the investigation.

There is no further threat to the neighborhood, but deputies say to expect increased law enforcement presence during the day. The identity of the victim and deputies are not being released at this time. 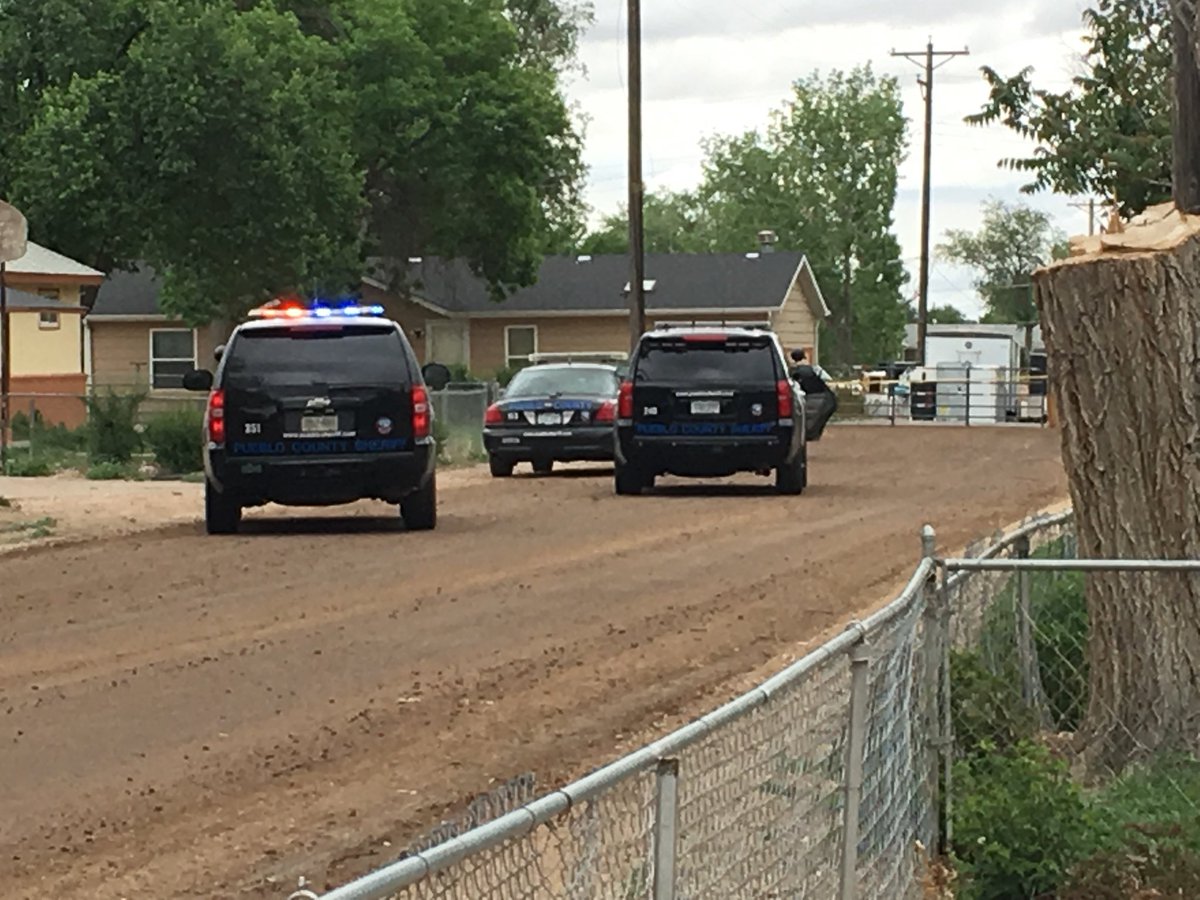 Janet Embry, who lives near the home where shots rang out, says this incident is just confirmation her neighborhood isn’t what it used to be.

"The good people that live here, it’s a shame because out here in the county you think this won’t happen," said Embry.

Even though Embry feels safe in the neighborhood, she doesn’t feel the same way about the kids who come through here.

"It shouldn’t go down like that, you know, there’s kids around here," Embry added.
"I have grandkids, I like to have them feel safe when they come to my house."

This is an ongoing investigation. 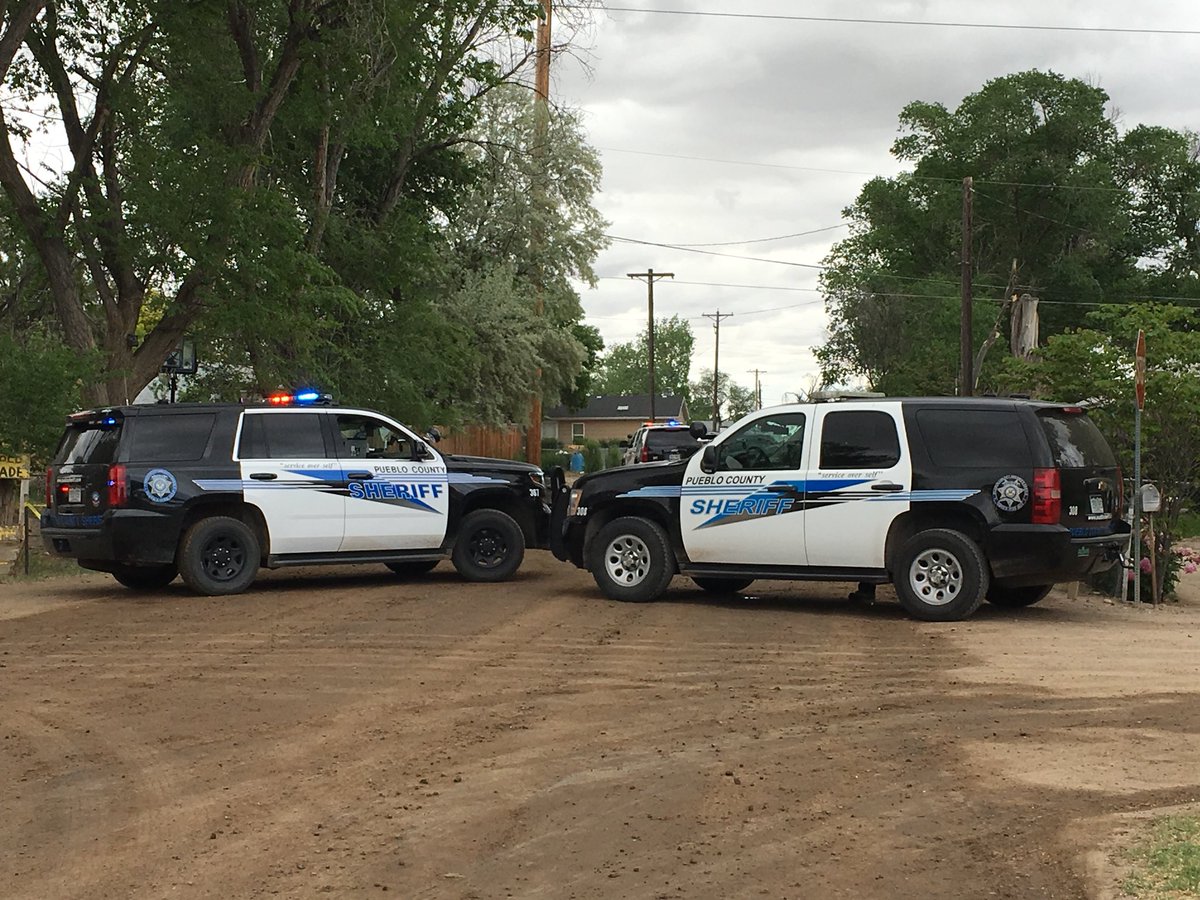