A Colorado Springs father accused of killing his six-week-old infant in February of 2017 has pled guilty to multiple charges.

John Ostrander was charged with first degree murder and child abuse resulting in death for the death of his six-week-old son, Zayden Ostrander.

In February of 2017, Springs Police and Fire responded to Ostrander’s apartment to investigate the death of the infant. Six months later police arrested Ostrander and the boy’s mother, Donica Mirabal. Court documents revealed that "prolonged, intentional neglect/lack of care on the part of the caretakers" led to the boys death.

The court documents claimed that the boy’s mother consistently smoked marijuana while she was pregnant, leading to the premature birth of the child. The documents also said that the boy’s grandmother claimed the parents fed the boy "gummy snacks." Two days before his death, the parents discussed taking him to the hospital, but decided against it.

On Wednesday, 5/2, John Ostrander pled guilty to child abuse resulting in death, (a class 3 felony) and child abuse (a class 3 misdemeanor). Ostrander’s sentencing hearing is set for July 16, 2018. The sentencing range for his crimes is 4 to 32 years. 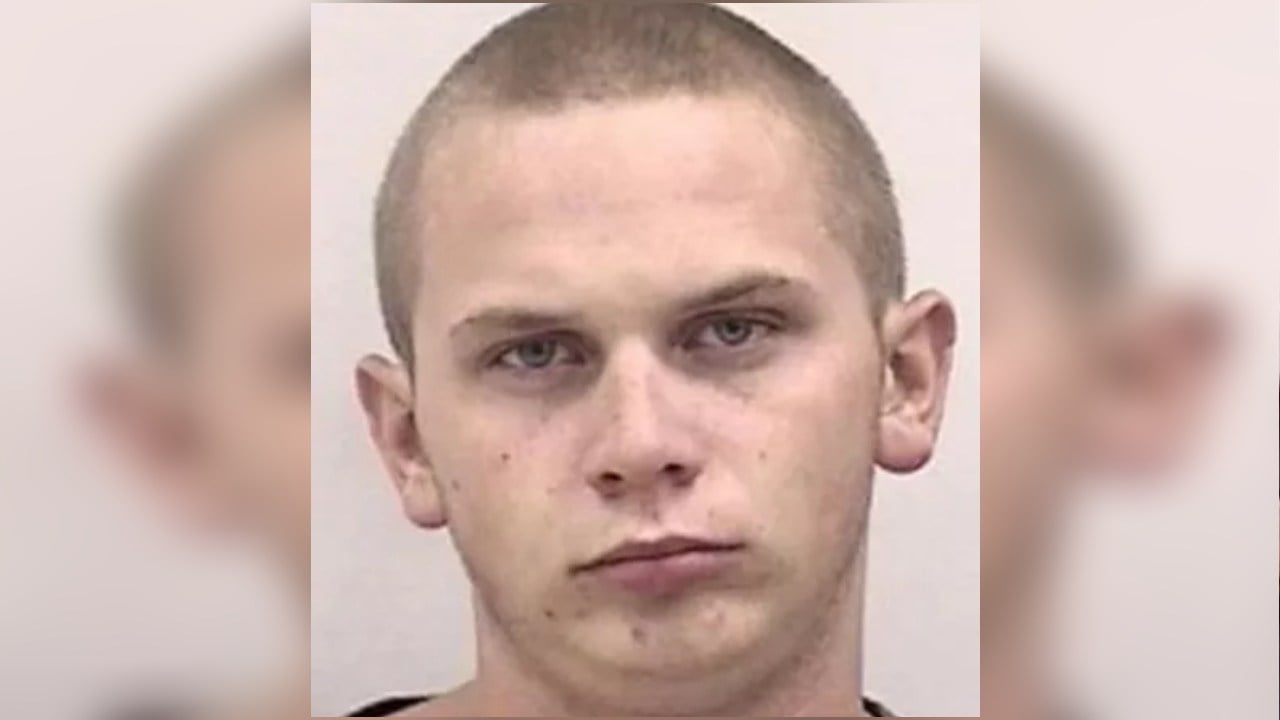