City and County leaders appear out of sync on baseball deal

A $50 million downtown redevelopment deal complete with new hotels, shops, restaurants, and even a minor league baseball team may sound too good to be true. But it is true.

Pueblo Urban Renewal Authority Director Jerry Pacheco said community leaders here have pulled off incredible projects before, like the Vestas Towers plant, when everyone in local government worked together toward the same goal. He sees no difference with this current plan.

"There’s nothing we can’t do when everybody is working together, our efforts are coordinated and the communication is there." 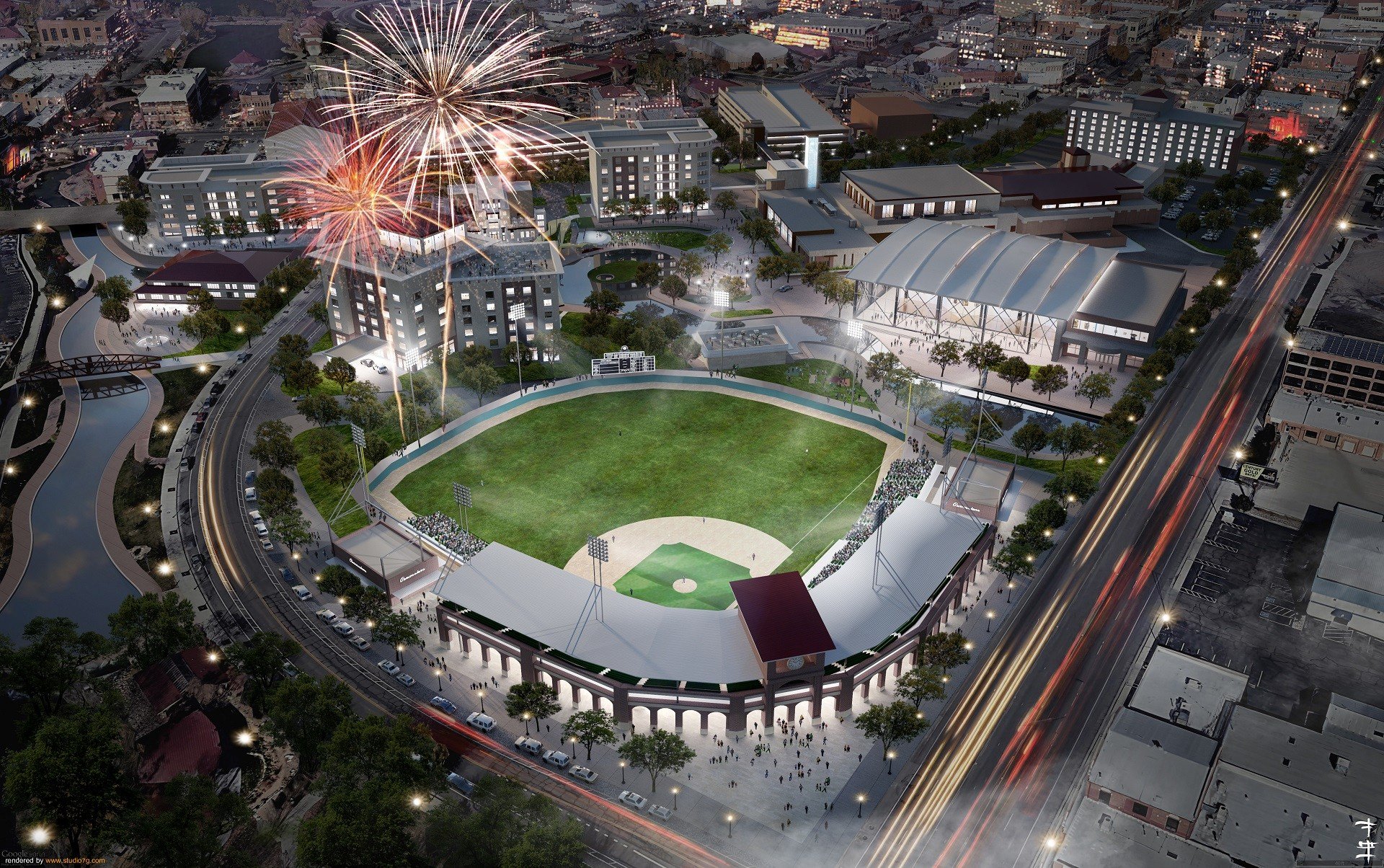 But so far, City and County leaders appear to be out of sync with each other over the development deal. After News 5 broke the story Tuesday that a minor league baseball team could return to Pueblo, Councilman Chris Nicoll complained in a Pueblo Chieftain article that the project has been discussed too much behind closed doors. Councilman Ray Aguilera told the paper he feared a $2 million improvement to Minnequa Lake in his council district would be put on the back burner in favor of the baseball projects.

The City and the County each play a critical role in the deal. Pueblo County has the money, thanks to the passage of Ballot Question 1A, to pay for City improvements associated with the baseball deal like new streetscapes on Main Street, an expansion of the Riverwalk and an extension to the Arkansas River Trail. Meanwhile, the City owns the land along the Riverwalk where much the redevelopment would take place and oversees the Urban Renewal Authority which would finance the deal. If the two don’t get along, things could unravel quickly. 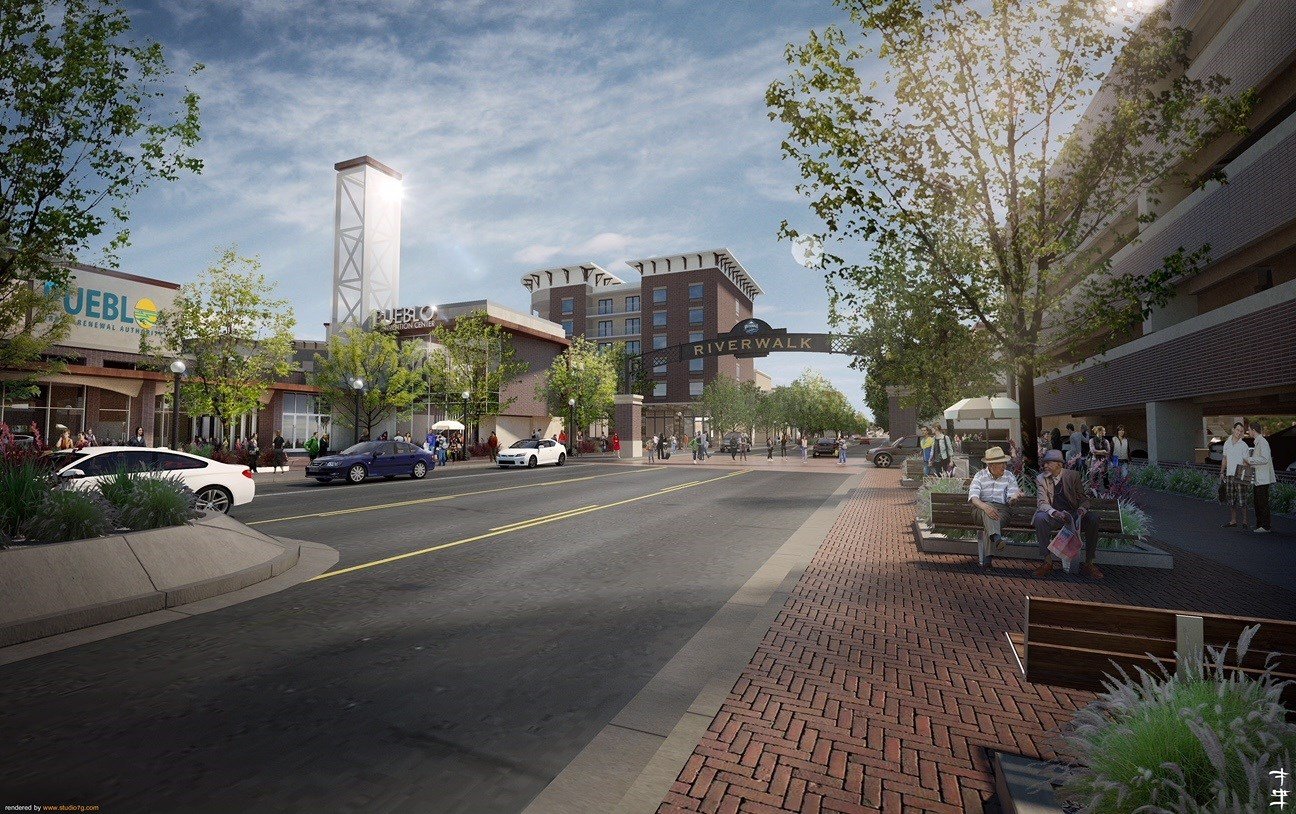 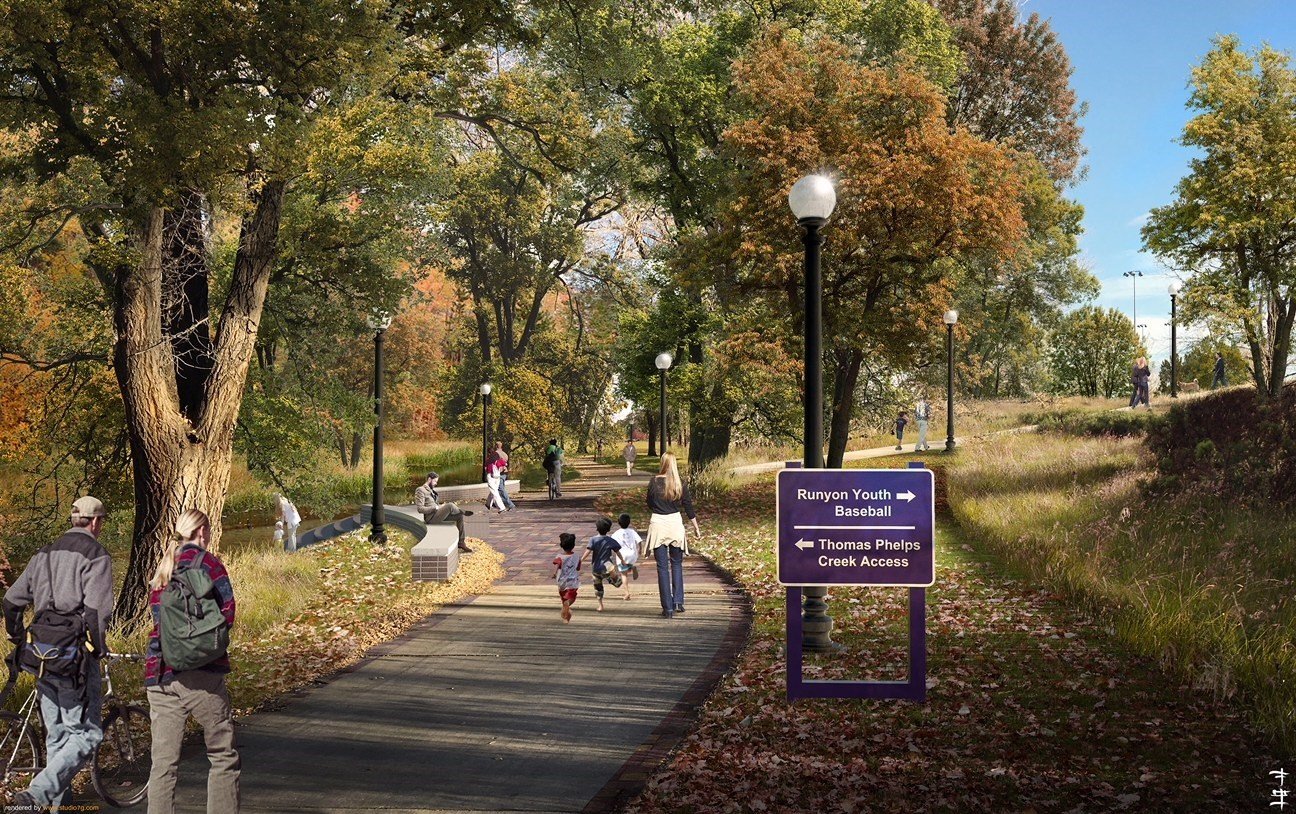 County Commissioner Sal Pace has led the charge on the project. He said sensitive real estate negotiations aren’t finished yet. So, the deal had to be kept quiet. The County spent a limited amount of money in the early stages of the deal for a feasibility study and artist renderings.

"Right now, all costs are being paid for out of marijuana cash fund dollars," Pace said.

None of the expenses have been paid for using the 1A money. In fact, Pace believes the biggest sticking point in the deal, a new public stadium, can be paid for without raising taxes through what’s known as tax increment financing.

"Using the developer’s future tax payments for the community in a tax increment finance structure would cover the cost or a vast majority of the cost of the stadium," said Pace.

To better understand tax increment financing, think about the vacant parcels the City owns along the Riverwalk. The developer wants to build his hotels and restaurants there. Those new businesses will generate new property taxes and sales taxes. Tax increment financing allows the County to borrow against those anticipated revenues in order to build the stadium today.

It’s the exact same mechanism the City of Pueblo used to pay for the ongoing construction of the convention center expansion under the state-backed Regional Tourism Act project. In fact, that expansion is already driving up demand for additional hotels rooms in downtown Pueblo. Chamber of Commerce Tourism Director Doinelle Gonzales explained that are only around 300 rooms available.

"We’re looking at bringing in conventions with an excess say 500 to 700 visitors and attendees," Gonzales said.

Those conventions are separate from new visitors to Pueblo who are expected to attend the Professional Bull Riders University which is also being built as part of the RTA project.

What’s more, the baseball team owner developer told News 5’s Andy Koen the County’s commitment to building new youth sports fields at the Runyon Complex was the most attractive part of coming to Pueblo. He wants to host regional youth baseball tournaments here at the new facilities. Those players and their parents will all need places to eat and sleep.

However, the developer also said that he only wants to come to a community where he feels welcome.