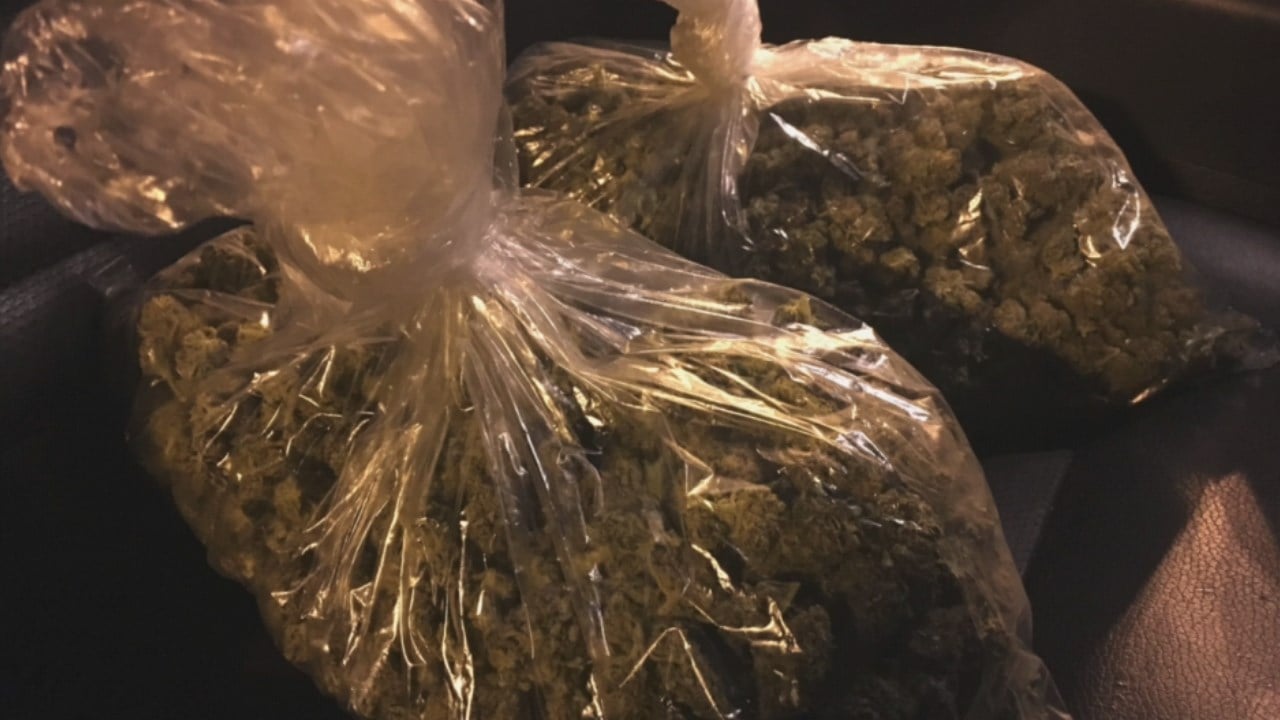 A Vail man who responded to Sheriff Jason Mikesell’s car for sale ad on Craigslist is heading to prison for almost 4 years on charges of marijuana possession.

Back in December 2017, Sheriff Mikesell reported he was contacted via text messages about the car with an offer to trade "home grown black market" marijuana.

The Teller County Sheriff’s Office conducted a buy/bust operation along with Metro Vice Narcotics Unit members in Woodland Park. 39-year-old Shawn Langley and Jane Cravens were arrested for 4 pounds of marijuana reportedly found inside a car when they arrived for the buy.

According to authorities, the pair was very unaware they were communicating with a law enforcement officer and went as far as to brag about the quality and quantity of the marijuana prior to the meeting.

On Monday, April 30th, Langley was sentenced to 4 years in prison, with credit for the time he’s spent in county jail since December. 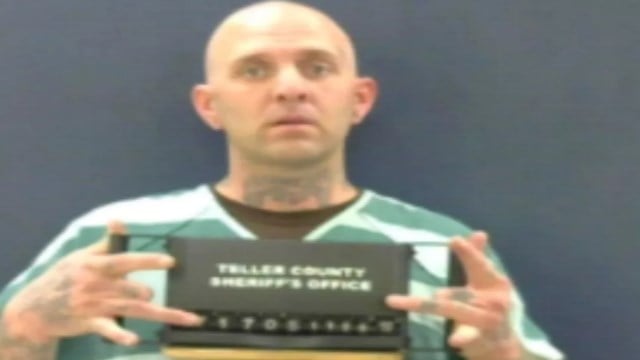 Jane Cravens has entered a not guilty plea on charges of possession with intent to distribute. She’s currently awaiting a jury trial in May. 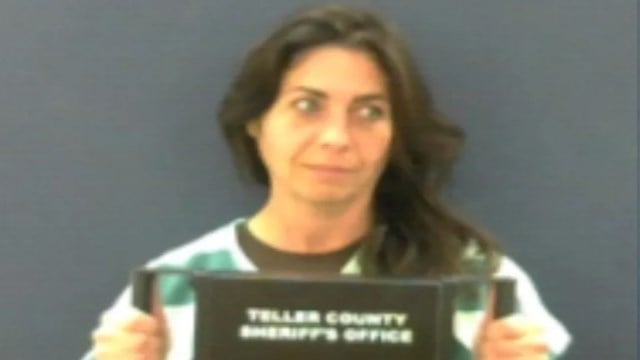