Murder suspect caught after high speed chase down I-25

A wanted murder suspect is behind bars today after leading police on a high speed chase through southern Colorado.

The Colorado State Patrol has confirmed that 34-year-old William Camacho Junior is now behind bars.

Camacho was wanted in connection with the shooting death of 21-year-old Brandy Preciado, Sunday, on Airport Road in Colorado Springs.

On Sunday, officers responded to a shooting at the Canyon Ridge Mobile Home Park near Airport and Powers. When they arrived, they found Preciado deceased and a man suffering from critical injuries from a gunshot wound.

Once an arrest warrant was issued for Camacho, police were able to locate him in El Paso County. Camacho led police on a high speed chase down I-25 that ended with a crash in Pueblo County. 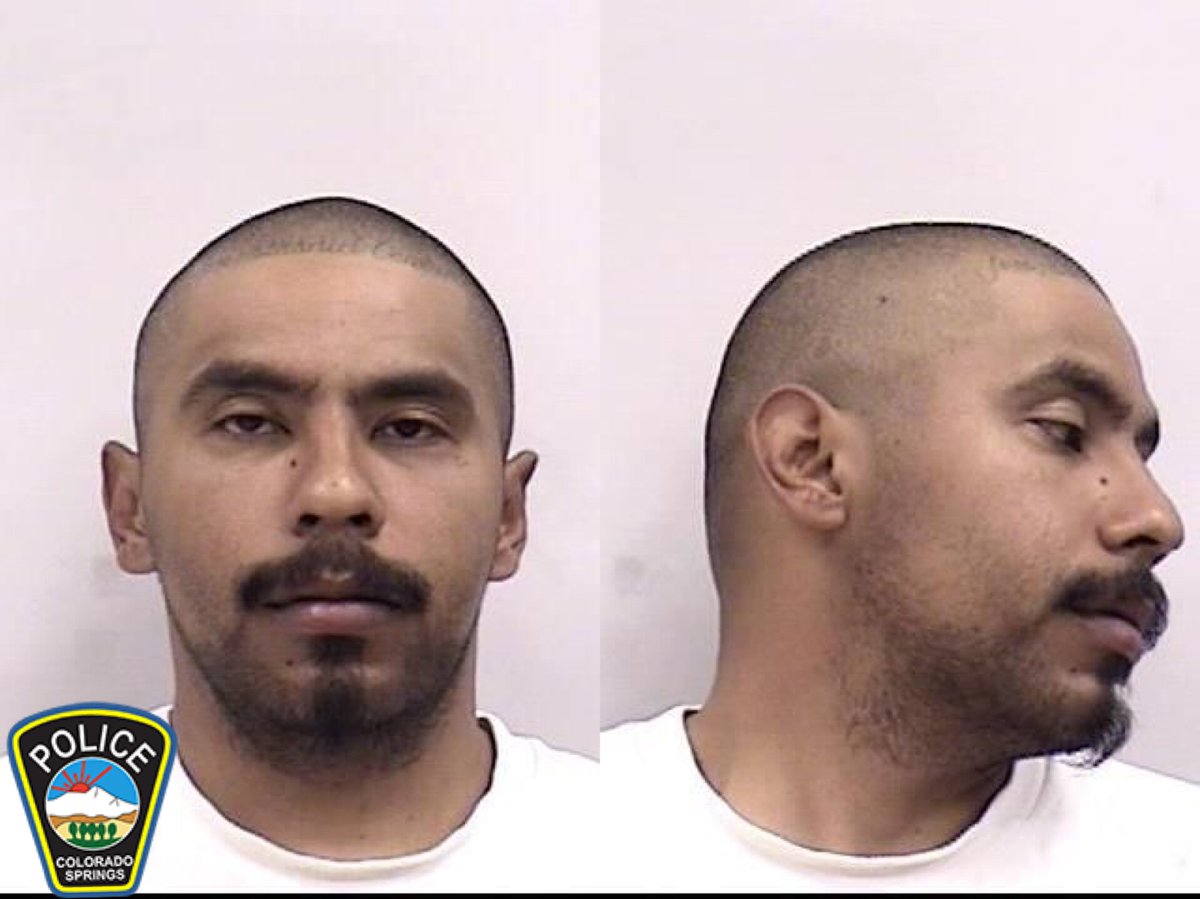