Former El Paso County Sheriff’s Deputy Donald Fair has pleaded guilty to sex assault on a child by a person of trust, a class 4 felony.

The former deputy was also an investigator for the DA’s office.

It has not been made public what led to charges being filed against Fair.

Fair was arrested in August of 2017, and was let go from the DA’s office the same day. 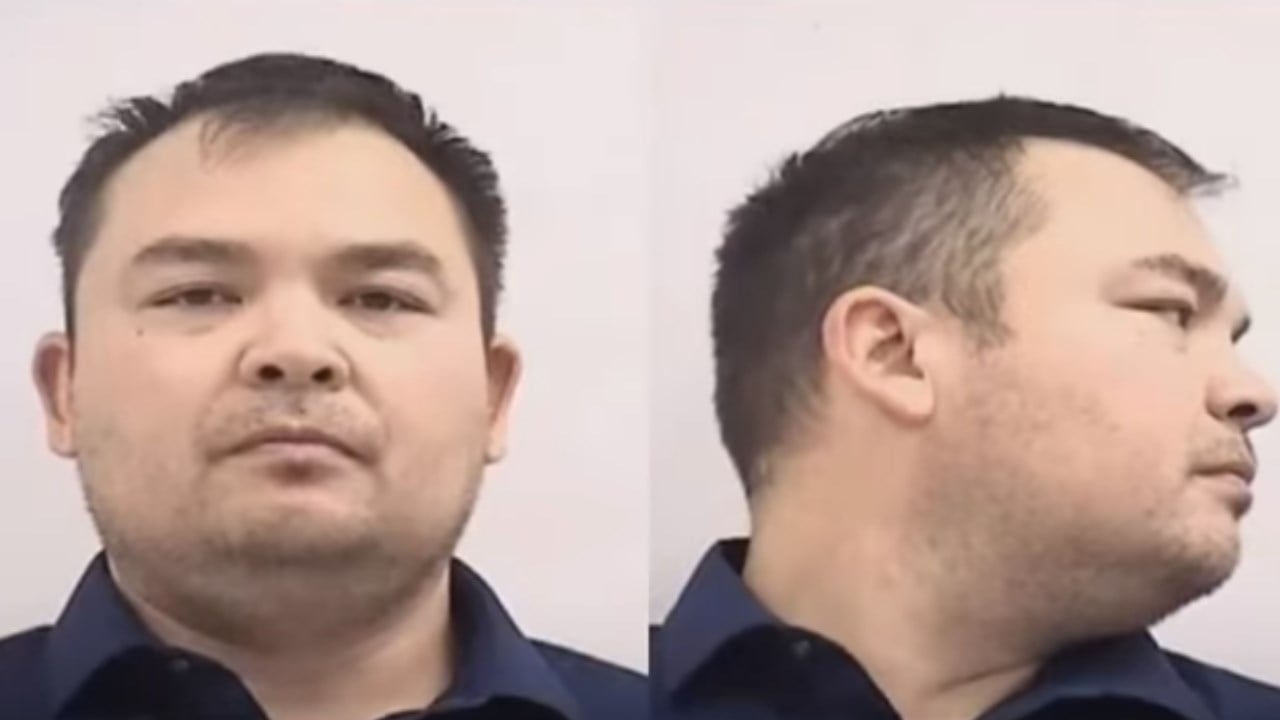