The Teller County Sheriff’s Office is asking for the public’s help in identifying a suspect who reportedly broke into a business in Teller County.

Deputies said the clerk at the Evergreen Station called 911 Monday morning after the front window had been broken by a rock. When deputies responded to the scene they discovered a white man, with a slim build, and short hair attempted to break into the business between 1:19 and 1:40 a.m.

The alleged suspect was wearing a plaid shirt with a hood, jeans, tennis shoes, and was associated with what appears to be a 2015 black Ford Mustang.

If you can identify the suspect in the photos below, or have any information related to the crime, please call the Teller County Sheriff’s Office at (719) 687-9652. 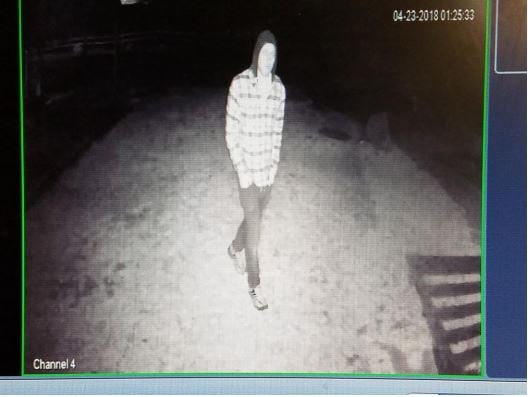 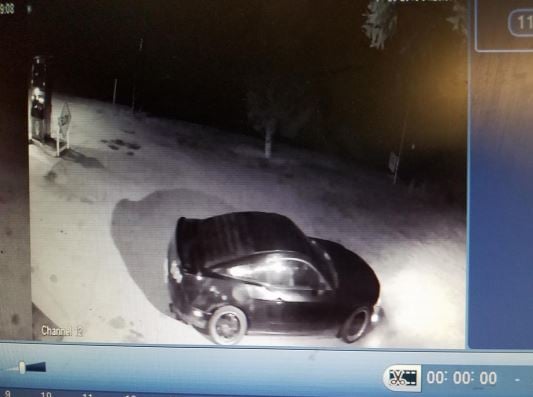 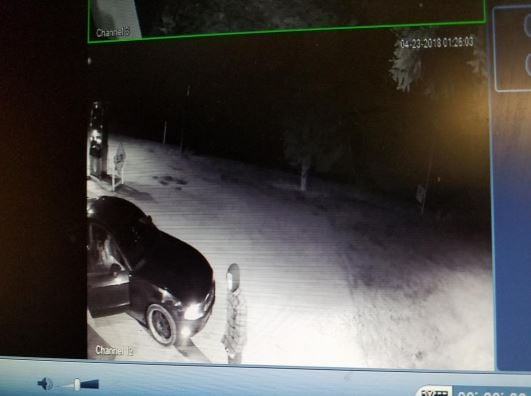