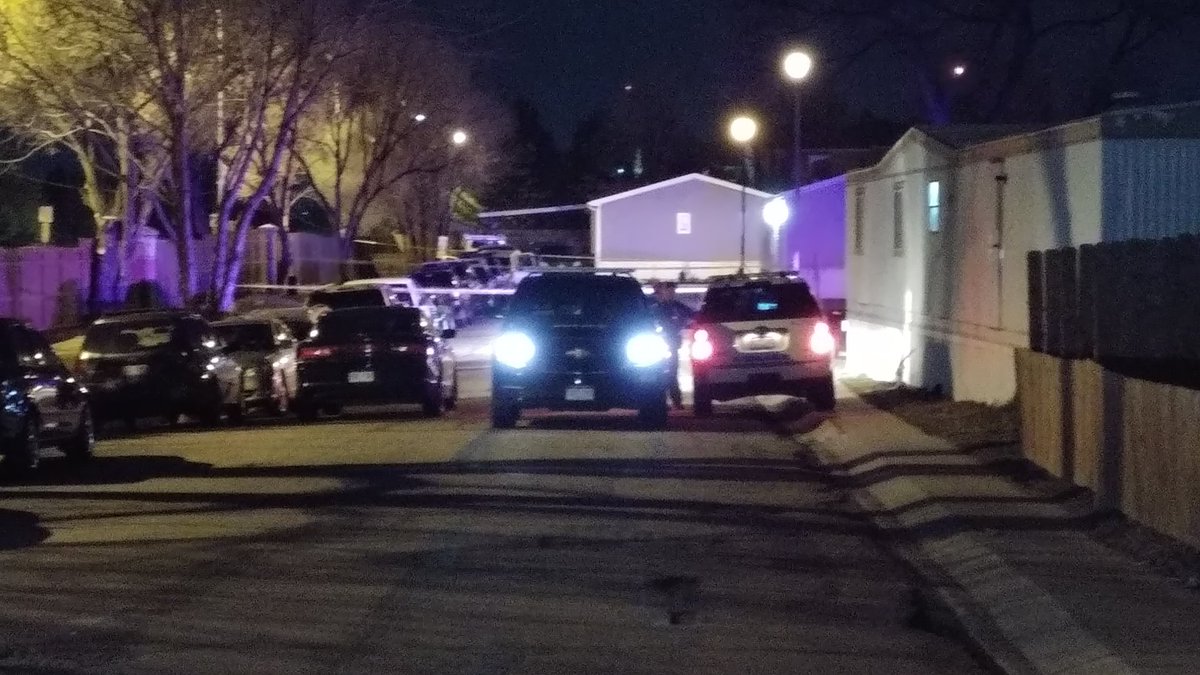 One woman is dead and a man is in the hospital  fighting for his life after a shooting Sunday night in the 5100 block of Airport Road.

Officers responded to a shooting at the Canyon Ridge Mobile Home Park near Airport and Powers. They found the two people with what’s believed to be gunshot wounds.

Colorado Springs police Violent Crimes Unit has now taken over the investigation into what led to the shooting. Police say that they’re still working to understand all of the pieces of the shooting.

They are still looking for a suspect as of Monday morning and they ask anyone in the area to stay alert and contact police if they experience or see anything unusual.