Man jailed after being shot by mother

An Elbert County man is behind bars after being shot by his mother.

Deputies said the 23-year-old was shot on Monday after breaking into his mother’s house and assaulting her. This is in Elbert County in the 36000 block of County Road 17, just north of the town of Elizabeth about 4:00 p.m. 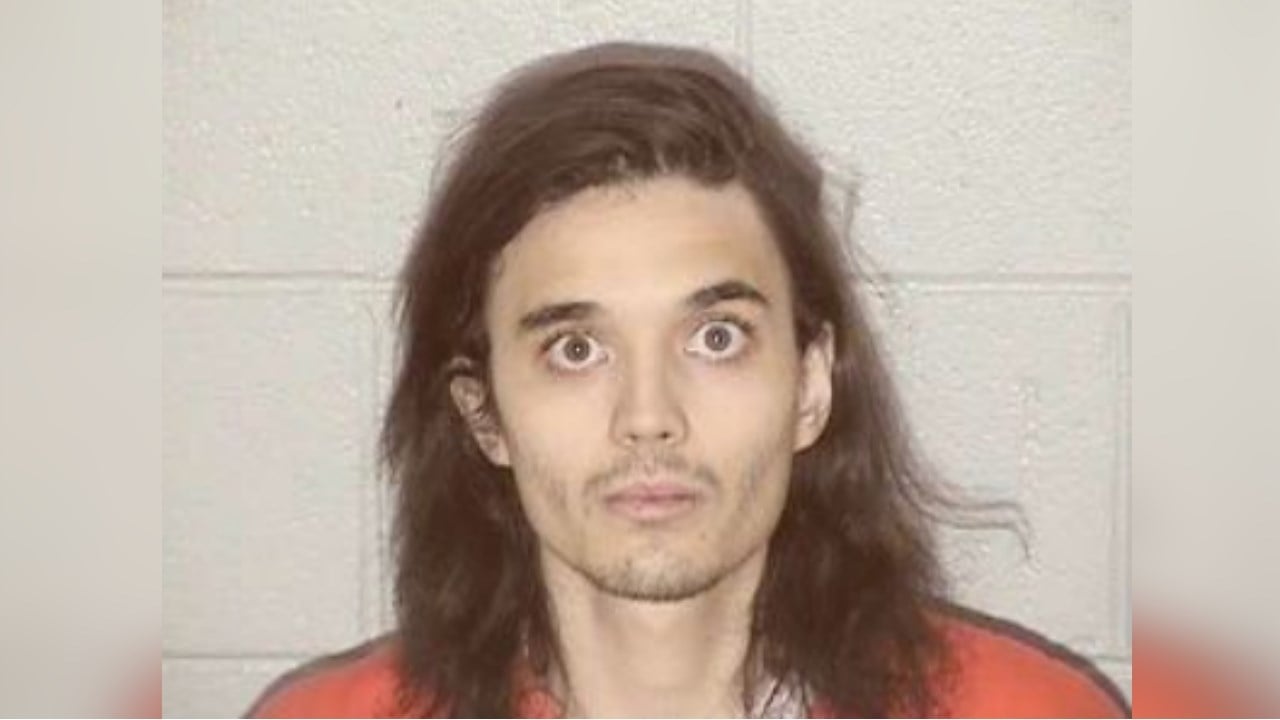 (James Mamich, 23, arrested after being shot by his mother.)

The homeowner told deputies that she shot her son, James Mamich, when she said she feared for her life. He was released from the hospital on Thursday and is being held on several charges including burglary, criminal mischief and and assault.

No charges have been filed against his mother for shooting him.