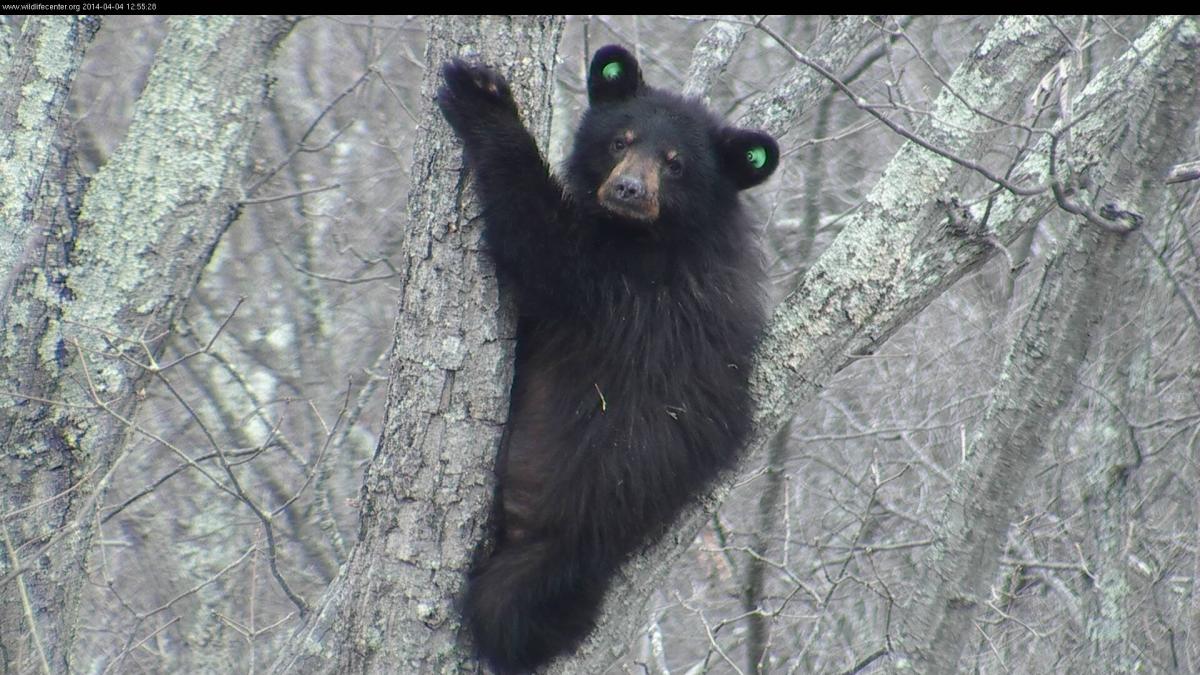 The young bear is on the loose as Fish Wildlife and Parks’ crews actively search for the animal. The Helena Montana Police Department says it is unknown where the bear could’ve gone.

People in that area are being asked to keep an eye out for the yearling. The police department says the bear has green tags on it’s ears as an identifier, although it is not common to see bears wandering in the community.

Residents are asked not to approach the bear if seen, but to call 911.