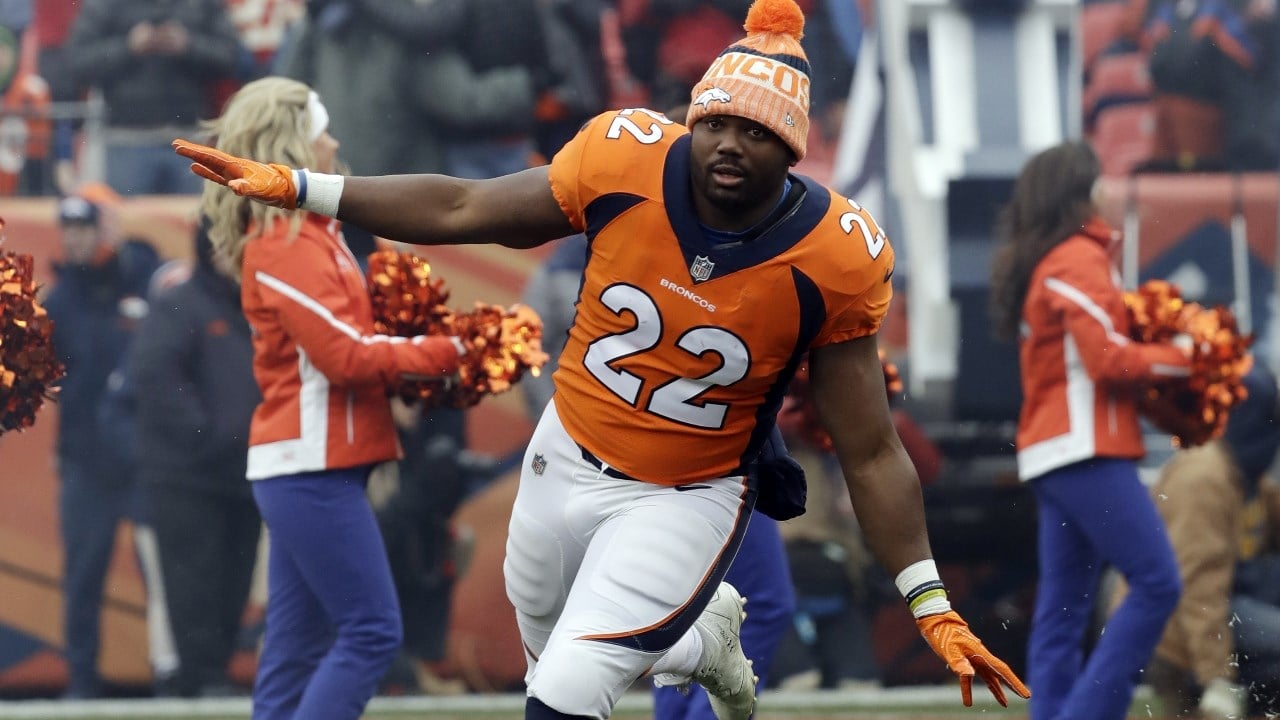 The Broncos have parted ways with running back CJ Anderson as the team arrived for an offseason workout program Monday.

Anderson already knew he was on the trading block earlier this year as the Broncos look to free up some cash. His annual salary was $4.5 million with another 2 years left under contract.

The Broncos are looking to create more playing time for other running backs, Devontae Booker and De’Angelo Henderson; and possibly add another in the upcoming draft with the #5 overall pick.