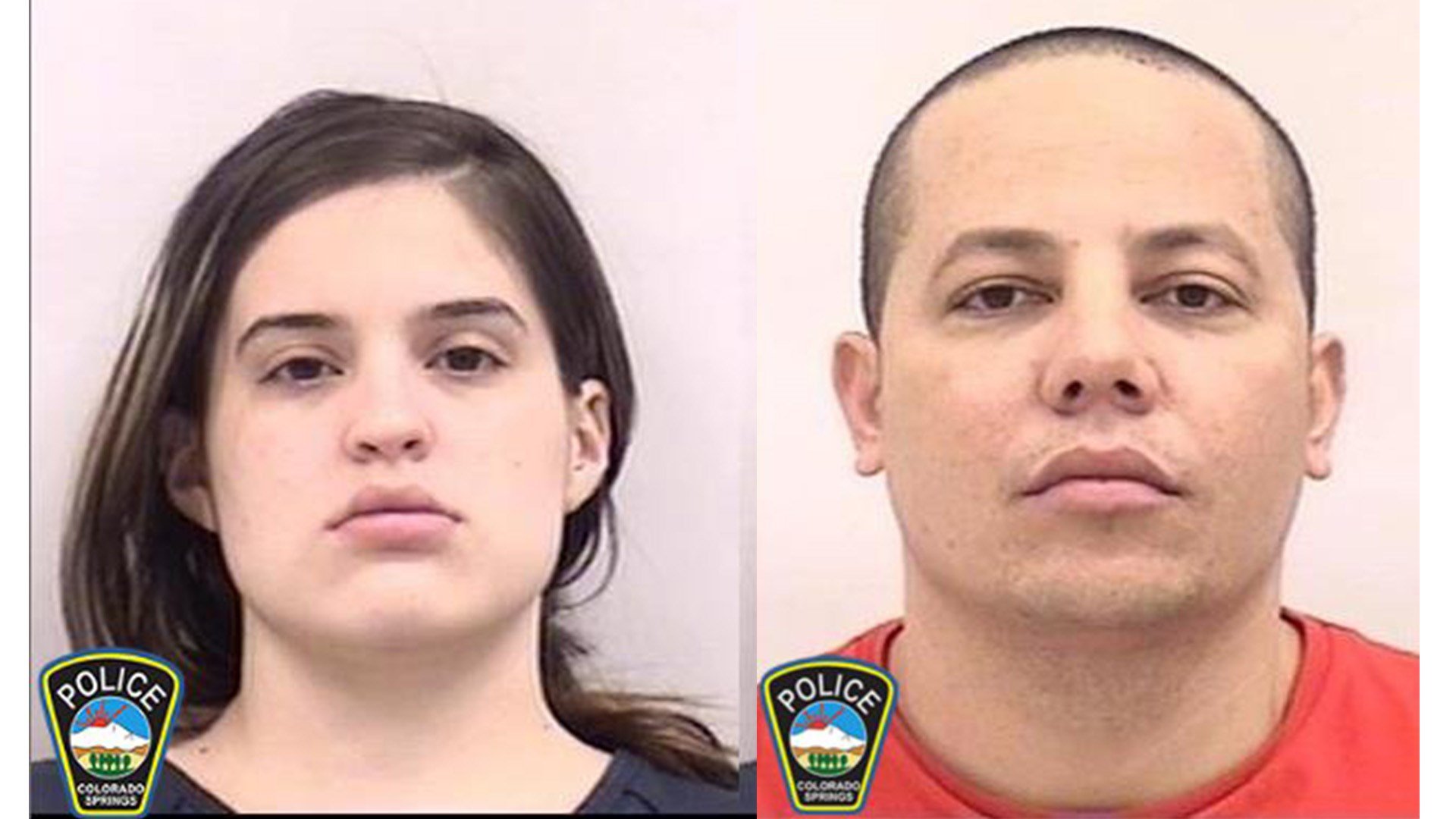 Detectives from the Financial Crimes Unit, Metro Vice and Narcotics Unit assisted in the investigation where a search warrant was obtained. Upon executing the search warrant, detectives discovered an illegal marijuana grow and evidence of credit card fraud, including cloned credit cards from 15 unidentified victims.