A grass fire burning at the Cheyenne Mountain Shooting Complex on Fort Carson was sparked by gunfire down range Sunday, officials said.

A Fort Carson spokesperson says the fire is now 90 percent contained and has burned 2,800 acres, as of Monday morning. Crews say they expect 100 percent containment by mid-day. Eight departments initially provided mutual aid for the blaze, but only one unit is working on the fire at this time.

This fire is near Gate 20 on Mountain Post, and prompted major closures on I-25 for nearly an hour and a half. CDOT says I-25 was reopened a little before 4:30 p.m. on Sunday.

A pre-evacuation notice was given for 10-20 homes and businesses west of the highway, by Gate 19 off exit 128, this has also since been lifted.

According to Fort Carson, changing winds created difficulty for firefighters in getting ahead of the fire causing it to spread. The area is filled with grass, brush and trees.

The range is a civilian and military range, but officials have not commented on who was responsible for the blaze. 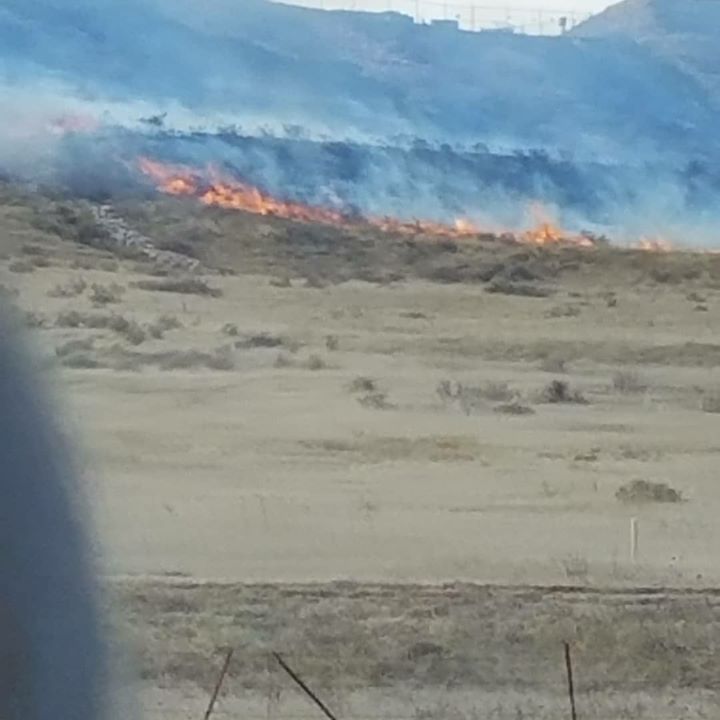 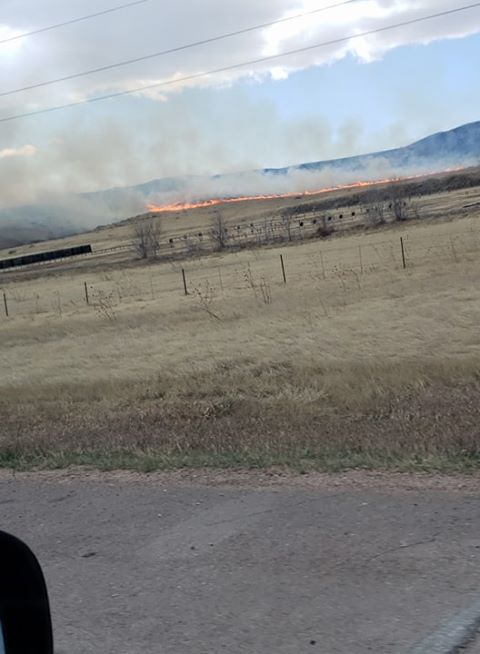 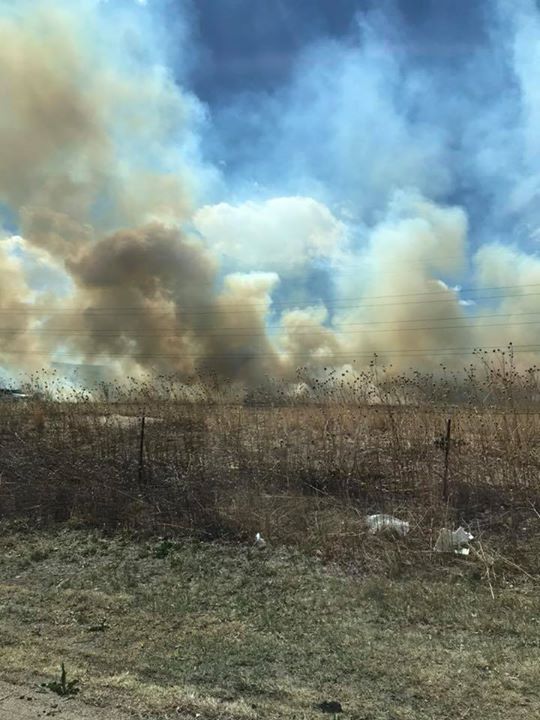