A Cañon City man facing multiple felony charges after allegedly setting another man on fire in March of last year, heads to court on April 30th.

34-year old Michael Scavarda is accused of lighting 40-year-old Jason Crowder on fire, while he was sleeping in his truck on March 19th, 2017.

Crowder’s stepmother, who told News5 she was allowing him to stay in her driveway while he lived out of his vehicle, says she woke up that morning to her stepson screaming.

She says he came in the house, covered in burns, saying he had been lit on fire by Scavarda.

By that time, his vehicle was engulfed in flames–according to the Fremont County Sheriff’s Office.

Crowder was taken to the hospital, and later transported to a burn center.

His family says the 40-year-old suffered burns on half of his body.

FCSO says they arrested Scavarda, without incident, in his Cañon City home.

He faces three felony charges and one misdemeanor–1st degree assault-disfigurement being the most serious of the four. 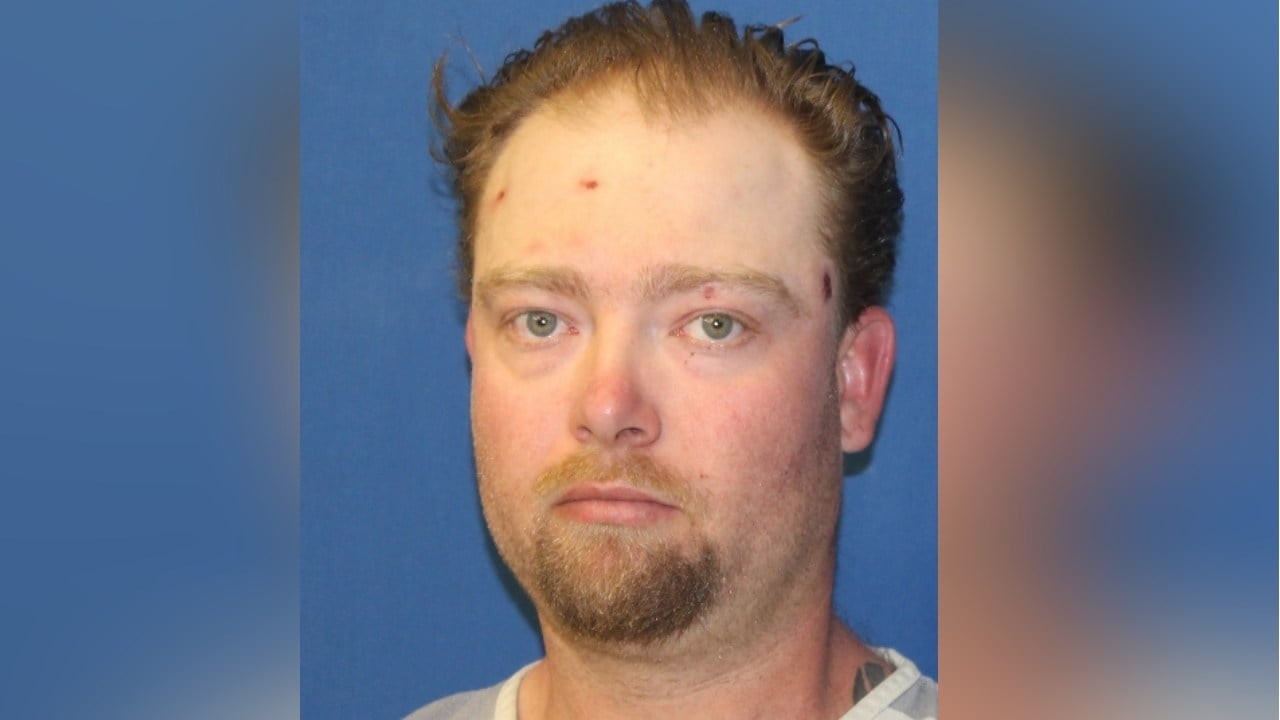