Barricaded suspect will not face charges after explosives scare 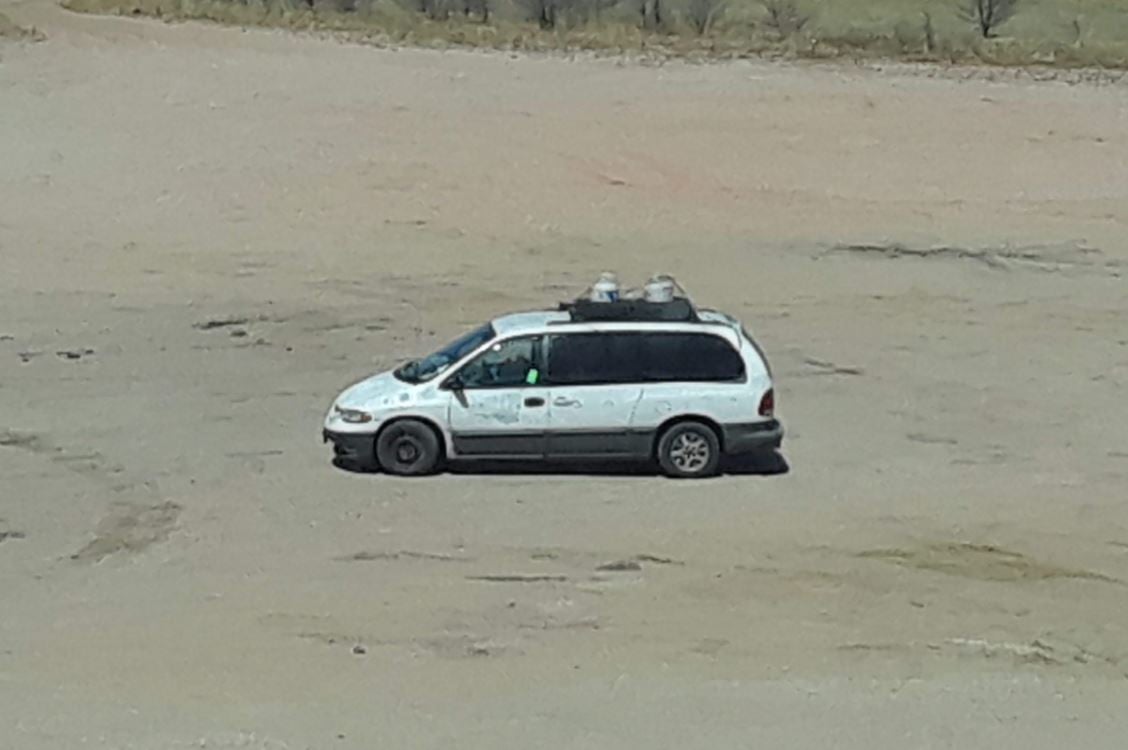 A man who reportedly barricaded himself in a van with possible explosives will not face charges after he was taken into custody Tuesday afternoon.

Deputies said they found no active explosive devices inside the van after a SWAT team responded to a call about a man who had propane tanks strapped to his car.

The sheriff’s office first got a call about a man with propane tanks strapped to the top of his car. He tried to get into the Peterson Air Force Base then the Military Academy and parked at the Super 8 Motel around 2pm this afternoon @KOAA

Peterson Road was shut down from Highway 24 to Galley Road, but has since been opened. 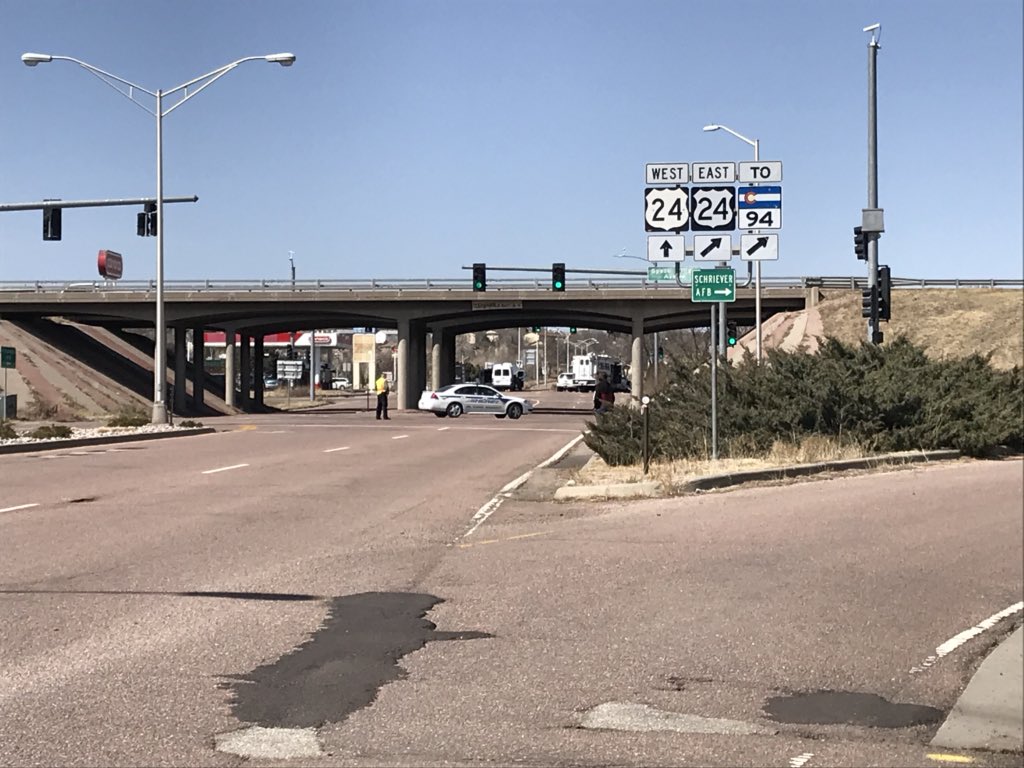