Does the State of Colorado owe you money?

Earlier this year, News 5 Investigates revealed that the State Treasurer’s Office is holding nearly a billion in assets that doesn’t belong to them. The Great Colorado Payback program says its goal is to return the money to its rightful owners, but some people told us that getting their money back has been challenging.

For the first time, we’re hearing from Treasurer Walker Stapleton about the delays. He also gave News 5 a behind-the-scenes look at some of the unclaimed property sitting in the State’s vault that’s still waiting to be claimed.

You’ve probably seen the commercials on TV wanting to return money and property to Coloradans. It’s how Joel Phillips discovered he had more than $2,000 in cash waiting to be collected after his mother passed away. Phillips reached out to News 5 after he filed a claim through the State’s website and waited months without any answers. A week after News 5 contacted the State with questions, Joel’s check arrived in the mail.

We asked Stapleton about delays in the system.

“What I’d like to see is a 4 month standard where somebody makes a claim and we’re able to fulfill that claim within four months but that’s not always the case.”

Stapleton says before any money is released, they have to weed out fraudulent claims.

“We have to make sure that we go through a detailed verification process when you have 50-percent of the claims that are not accurate. The worst thing that we could do as the State of Colorado is reunite somebody that shouldn’t be reunited with property that is not theirs,” Stapleton said.

Stapleton also admitted his office experienced issues it didn’t plan for when it switched over from paper to electronic claims which accepted a signature that anyone could submit.

“That caused a problem because we’ve had a third party vendor sign for people’s claims and represent individuals without them knowing a vendor was representing them,” Stapleton said.

The Treasurer’s Office has since added safeguards by requiring the person submitting certain claims to upload documentation proving the money belongs to them.

By the way, there’s not just money waiting to be claimed in the State’s vault.

From old baseball cards and one of the world’s smallest guns to jewelry and coins, Stapleton says all of these items came from abandoned safety deposit boxes. 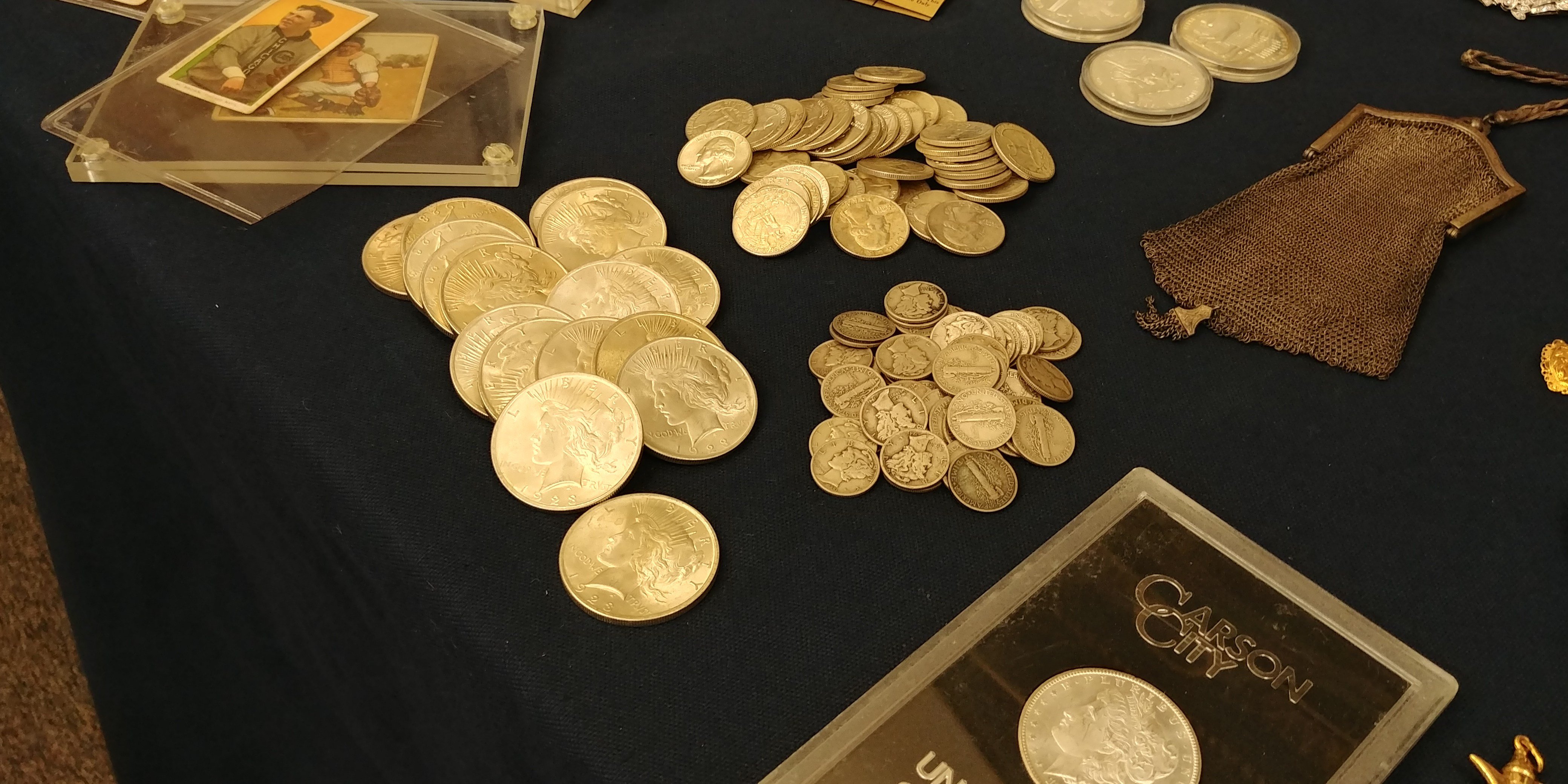 “The most sacred thing we have in unclaimed property is service medals,” he said.

The Treasurer’s Office says it tries its best to find the service member’s family but if they can’t, we’re told the medals get sent off to a Veterans museum.

Everything else eventually goes up for sale on eBay.

There is no statute of limitations to claim property that belongs to you. Even after items are sold on eBay, the monetary amount received from the sale can still be claimed by the rightful owner.

News 5 Investigates aired part 1 of this story on the State’s unclaimed property department Feb. 26. One week after our report, we’re told nearly 3,000 people had filed claims.

If you want to check whether you have unclaimed property or cash sitting in the State’s vault, click here.

Stapleton says people should beware of any company calling you stating that they can help return unclaimed money for a small fee. Stapleton says these are often marketing companies who will provide a service you don’t need.