Snow in March: Is It Really Our Snowiest Month?

If you’ve lived in southern Colorado for awhile you probably know that March is typically regarded as our snowiest month of the year. The ski resorts bank on March as the last grasp at a snowy ski season, and all the elevations east of the mountains desperately want big accumulation to help keep wild fires at bay. Meteorologist Sam Schreier looked back at snow accumulation for Colorado Springs and Pueblo to find out how snowy March has stacked up over the last 10 years. 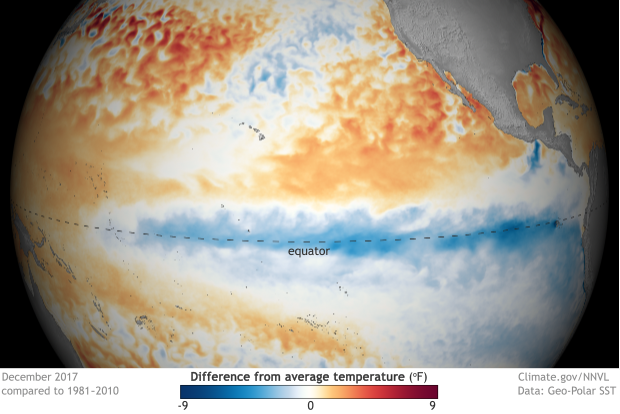 What Does This Mean For This March:
To be honest, it’s going to be very hard to tell what this March will have in store. Our ten year history tells us we are very likely to see at least one inch of snow and possibly snow as high at 11 inches! Our current La Nina pattern is starting to weaken a bit and is forecast to become neutral by May. This will hopefully allow stronger patterns to run through Colorado and give us multiple snows or at least one big one by the time the month is over.