A Canadian company has created a special device that could be a game-changer for blind people around the world.

There are more than 250 million people who are either legally blind or have some type of vision loss. While there is no proven cure, there is a promising alternative to help more than 80-percent of the blind population.

The disease resulted in Daniel losing his central eyesight.

“I went through life kind of just pardon the pun, ‘feeling’ my way through and trying to figure it out and adapting,” Ratcliff said. 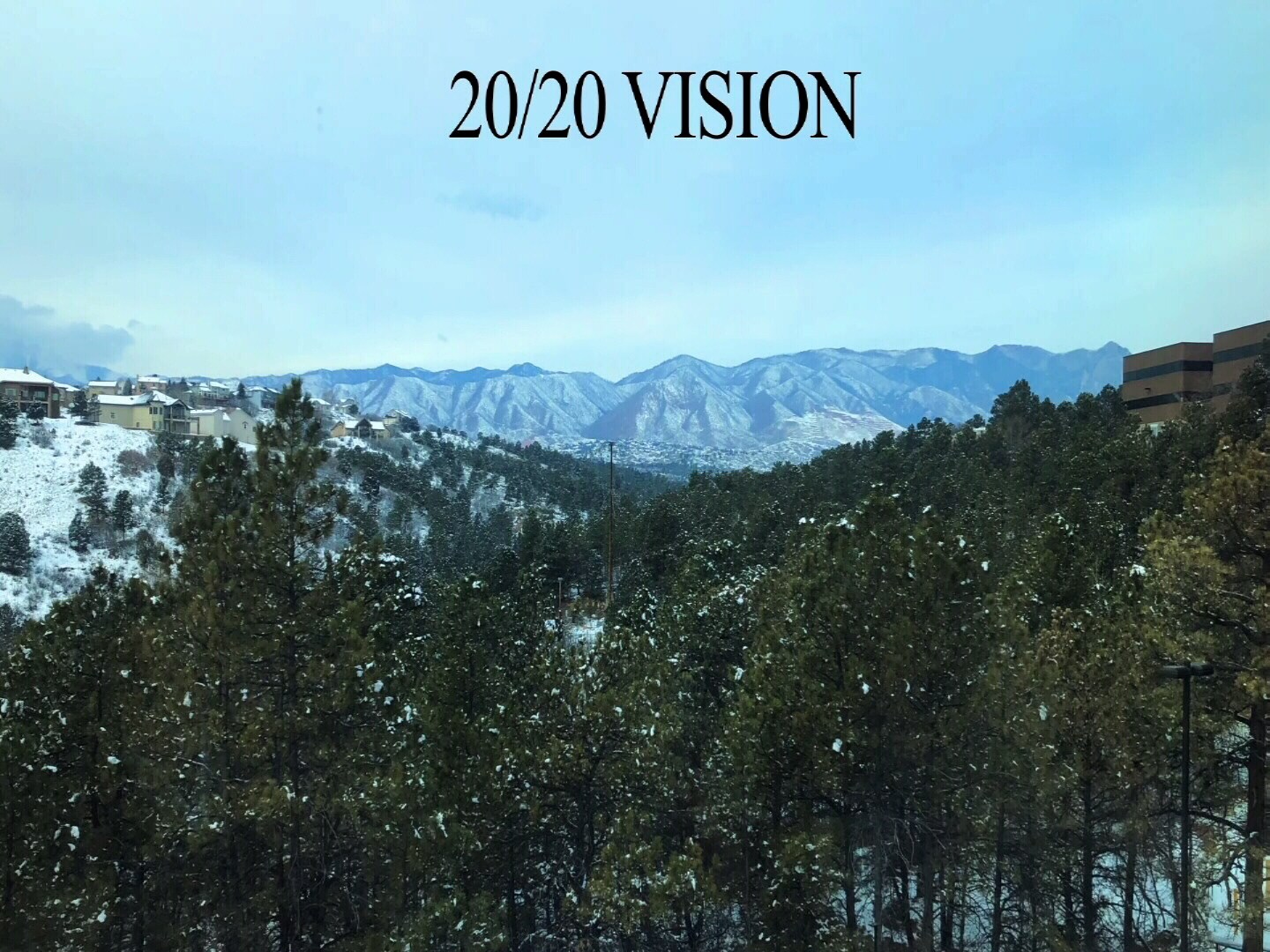 However, Daniel only maintains peripheral vision and can’t see objects that are directly in front of him. 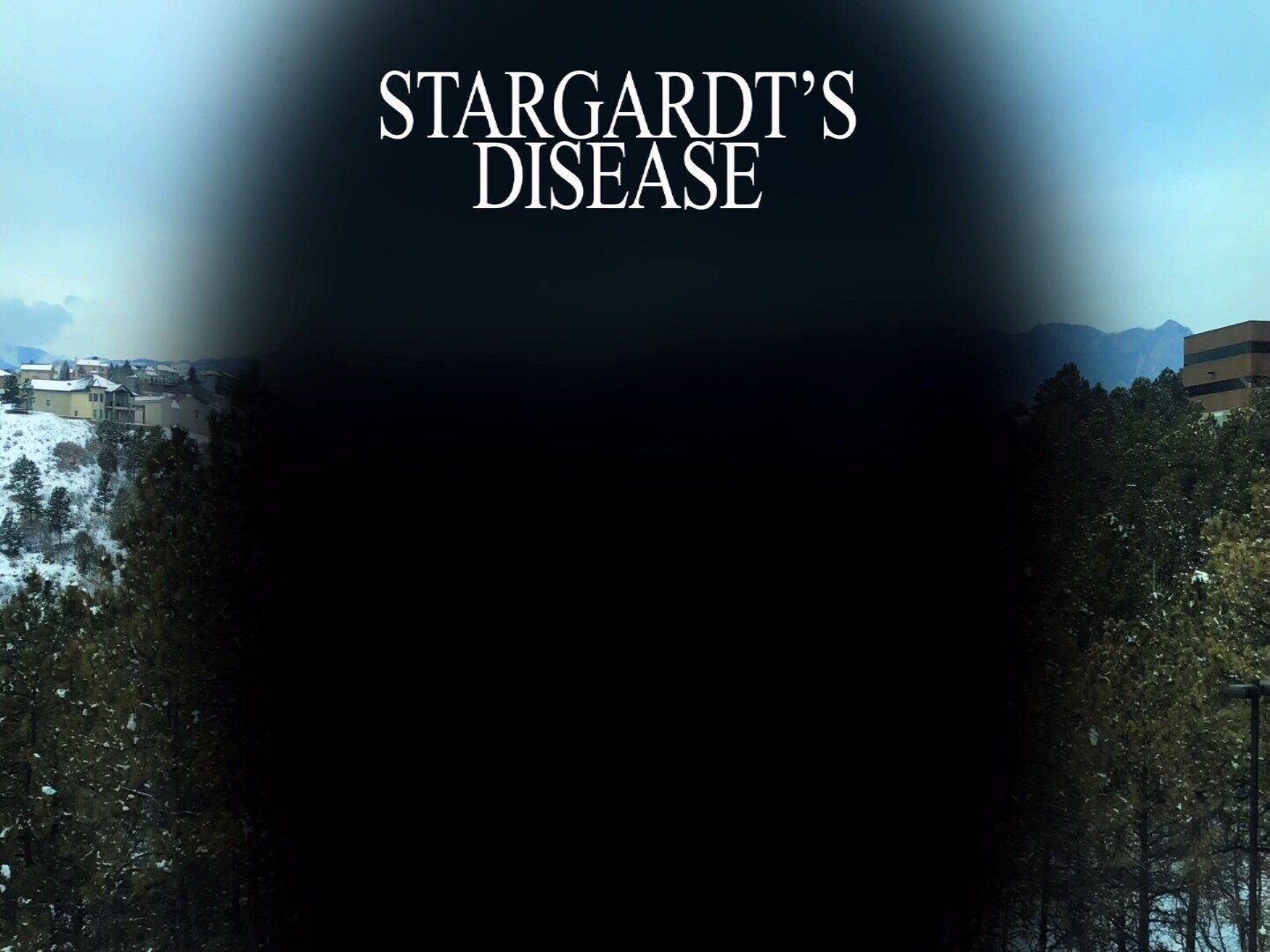 “Things like reading, writing and recognizing faces— it’s pretty non-existent for me,” Daniel said. “When I look directly into your face, it will be a big blur right over your face.”

Hoping for a “cure”, Daniel started doing some research and learned about a company called eSight.

“The overwhelming majority of those who are sight impaired have some remaining retina function,” Jeff Fenton, Director of Outreach and Communications for eSight said. “eSight can help about 86 percent of people dealing with blindness. The 14-percent of people who are completely blind—we {unfortunately} can’t help but for the majority of the legally blind, eSight has a really great chance of working for them.”

The Canadian company does trade shows across the world. When Daniel found out they were making a pit stop in Denver—he made the trip an hour north.

“With these eSight glasses, the moment I put them on I was able to see my children’s face and girlfriend’s face for the very first time in my life,” Daniel said.

With the help of a GoFundMe page and grant money from The Independence Center, a local organization helping those with special needs live independent lives—Daniel got the $10,000 he needed to purchase the glasses just in time for Christmas 2017.

The glasses have a live video camera that captures central vision. Those images are then projected onto two lens screens and can be magnified to essentially “replace” the central vision Daniel lost. You can read more about how they function here.

“Being able to see street signs and pick up a book and read it to my son, help with homework and help with cooking, I could go on forever with the things these glasses help me with,” Daniel said.

Paul Spotts, an assistive technology specialist for The Independence Center got to witness the happiness on Daniel’s face when he got the glasses.

“The first day he had them on, he was speechless,” Spotts said. “He was just too busy looking around. When you talked to him he could hear you but he was just in ‘awww’ of what he could see.”

Patricia Yeager, the CEO of the The Independence Center also witnessed Daniel’s reaction.

“We all cried,” she said. “We all were so touched by his reaction to what he was seeing. Technology can really turn your life around and keep you from being isolated.”

We asked Daniel to put on the glasses and describe what Chief Investigative Reporter Eric Ross and Photojournalist Adam Knapik were wearing.

Daniel was able to describe our clothes and shoes without any hesitation.

The idea to create eSight glasses started back in 2006 when an electrical engineer was researching ways to help his two legally blind sisters.

In 2013, the first model launched and the latest edition which Daniel has hit the market in 2017.

If there’s a new piece of technology or medical advancement you’d like News 5 to look into, email News5Investigates@KOAA.com.