The Latest: Ellington, Knicks agree on a 2-year deal 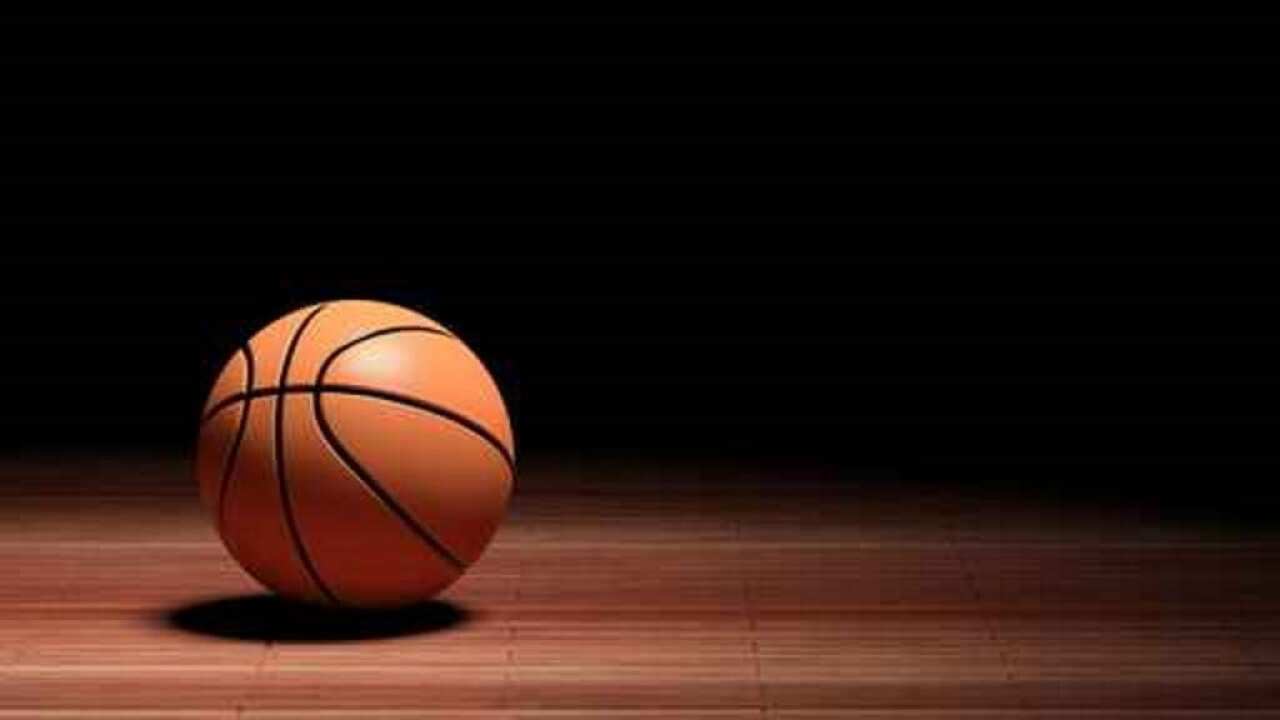 The Latest on NBA free agency Monday (all times ET):

Wayne Ellington and the New York Knicks have agreed on a two-year contract.

Ellington’s representatives, Priority Sports, announced the agreement Monday morning. A person with knowledge of the negotiations says the deal will pay Ellington $16 million. The person spoke to The Associated Press on condition of anonymity because financial terms were not announced publicly.

The Knicks will become the ninth team for Ellington, an excellent shooter who was the Most Outstanding Player of the 2009 NCAA Final Four when he led North Carolina to the national championship. He’s a 38% 3-point shooter for his career.

Monday marks the first full day of NBA free agency — roughly $2.5 billion in contract commitments were made in the first six hours that followed the official beginning at 6:01 p.m. EDT Sunday — and there’s still many unanswered questions. Leonard is the biggest domino yet to fall, and as would be expected the NBA Finals MVP offered no hints if he’s decided to stay with Toronto or leave.

“We’ve got a visit with Kawhi here in the next day or so,” Raptors coach Nick Nurse said.

It’s believed that the Raptors will get the last meeting, with Leonard also likely to talk with the Los Angeles Clippers and Los Angeles Lakers — possibly among others — before making up his mind.

Most of the other biggest-name free agents appear to have picked their new homes — or will be staying in their current ones. The biggest contract left, more than likely, is the $190 million, five-year pact that Klay Thompson is believed to be getting from the Golden State Warriors, although neither side indicated that the agreement was finalized Sunday night.

Even with Thompson staying, the five-time reigning Western Conference champion Warriors will be very different next season. They lost Kevin Durant to Brooklyn, then reportedly traded Andre Iguodala to Memphis late Sunday night. Durant was the finals MVP when Golden State won its 2017 and 2018 titles. Iguodala was finals MVP when the Warriors were champs in 2015.

No deals can become final until Saturday, when the NBA’s annual moratorium ends. For some teams, the extra time to work through details seems necessary.

“Where da cheesesteaks?” asked Miami’s Josh Richardson, after the Heat agreed to send him to Philadelphia in what was shaping up as a complex three-team deal that also included Dallas — and is to bring Jimmy Butler to Miami.

The Heat and Mavericks discussed multiple permutations of a deal, and hours after thinking something was done were still unable to actually close on something. It doesn’t mean the Butler deal is dead, especially because of all the moves that were made in reaction to his joining Miami. But the Heat clearly still have some more work to do in order to make everything work.

The 76ers, with the belief they’ll be signing-and-trading Butler, moved quickly to add Al Horford on a four-year deal that could be worth as much as $109 million. His was one of at least 11 deals worth at least $100 million agreed to on Sunday, one of the wildest spending days in league history.

“From the trade to the Sixers in February, through the regular season and playoffs and now on to free agency, this contract is a culmination of so much in my life and basketball career,” Philadelphia’s Tobias Harris wrote in an essay published on ESPN.com after he agreed to a five-year, $180 million contract. “It’s also a new beginning.”

Plenty of new beginnings are still coming: There are still no fewer than 160 free agents available for the taking, which means the spending by the time this summer is over on new deals should easily top the $4 billion mark.