You Can Virtually Visit The Taj Mahal, Colosseum And Other Famous Sites On Google’s Street View 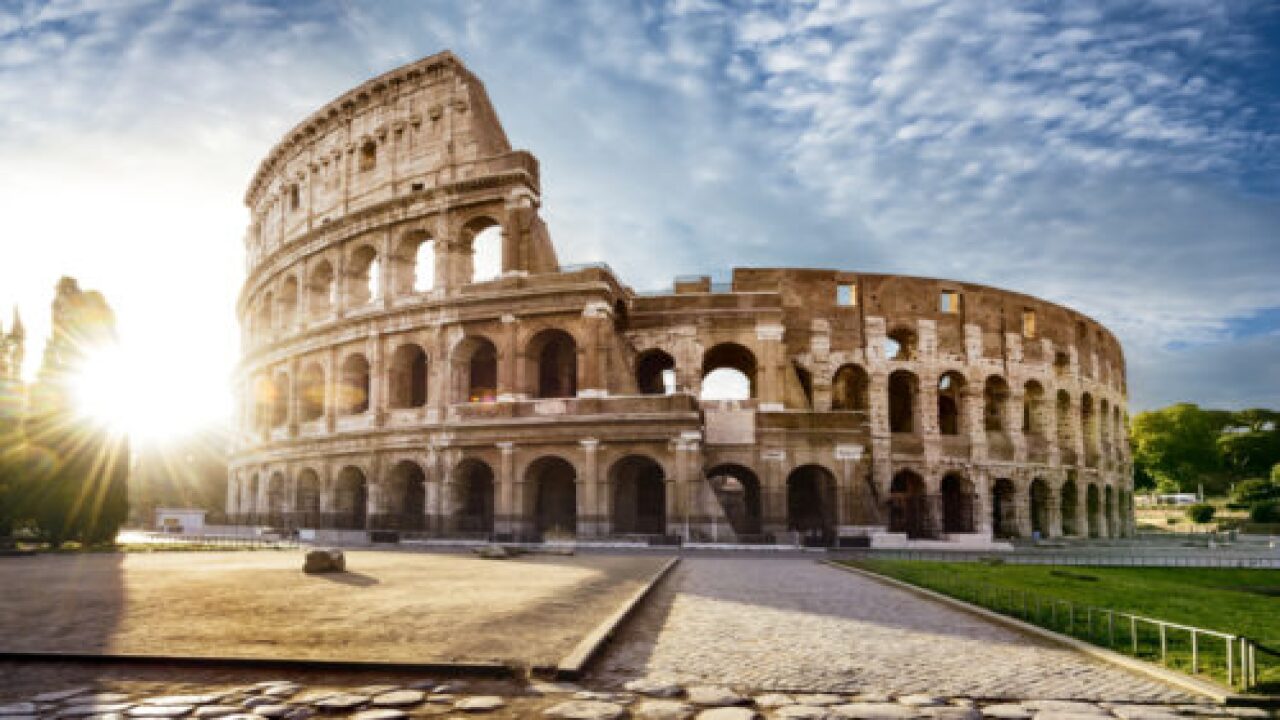 We can’t travel right now, and for good reason — hitting the road during a global pandemic isn’t the best idea. But that doesn’t mean your wanderlust has to be put on hold. Not only have museums all over the world virtually opened their doors, but Google’s Arts and Culture app also includes Street View for landmarks around the world.

Visiting a popular landmark on Street View isn’t quite like being there, but it’s still easy to get caught up on clicking through and zooming ahead to see what’s around the corner. Using this feature will definitely get you away for a moment and I don’t know about you, but distractions are very welcome in my life right now.

Here are five famous sites you can visit via Street View and learn more about on the Arts and Culture app.

The elaborate tomb Shah Jahan built for Mumtaz Mahal, his beloved third wife, is a hot tourist destination. The Taj Mahal sees around 8 million visitors every year and, on a busy day, tens of thousands of people walk the palatial gardens and grounds in Agra, India.

But when you visit the Taj Mahal virtually, Street View drops you in from an unexpected angle that you wouldn’t get if you arrived in person — at the top of one of the four 140-foot minarets that surround the main building, taking in a birds-eye view of the onion dome.

Arts and Culture’s page for the Taj Mahal lets you explore the history of the mausoleum, including a look at the stone craft of Agra, and offers more portals into the area on Street View, including the more traditional approach to the white marble tomb.

The great standing stones at Stonehenge were erected around 2500 BCE, according to the best dating available to archaeologists, but they’re just the tip of the Neolithic iceberg in this area around Avebury, England. Smaller stone posts nearby date back all the way to 8500 BCE!

But the monument is the highlight of the trip to Stonehenge for most, and Street View will place you right in the middle of the 13-foot-high stones. Arts and Culture dishes up other highlights, too.

For your introduction to these 4,000-year-old wonders, Street View drops you off on the dusty road right in front of one of the pyramids in Giza. Wait — turn around and, wow, you were dropped off between two pyramids! Cruise down the road, zoom past the shaded horse-drawn carriages and people walking, and you can wander right alongside the pyramids’ huge white blocks. You can also check out the Sphinx and click through the entrance where people are selling knickknacks — that gamut to run at every major tourist site around the world.

Arts and Culture’s collection of images for the pyramids includes historic photos and direct Street View links to various sites in the area.

By visiting Machu Picchu via Street View, you won’t feel the altitude at this Incan citadel, which rests at 8,000 feet in the Andes. Like your virtual trip to the pyramids, you’ll share a viewpoint over a terraced hillside with other visitors exploring the 15th century stone buildings. You can also learn about artifacts found there and drop into other places at the site from Street View, like this spot perched over a chasm that shows just how steep the trail is.

You can’t visit the seven hills of Rome in person right now, but you can walk right up to Rome’s famous Colosseum on Street View and explore images and art inspired by the amphitheater, which opened in the year 80 and seated 50,000 people in its prime. The iconic landmark, which is also known as the Flavian Amphitheater, is part of a complex of historic sites from the Roman Republic and Empire that includes triumphal arches and the ancient forum.