The Vote Investment: Money in the Midterms

COLORADO – This past midterm election was one of the most expensive in the country, and Colorado was no exception to money playing a role in races.

It’s something that’s been at the forefront for many lawmakers and organizations across the country for decades: finding a balance with money and elections. 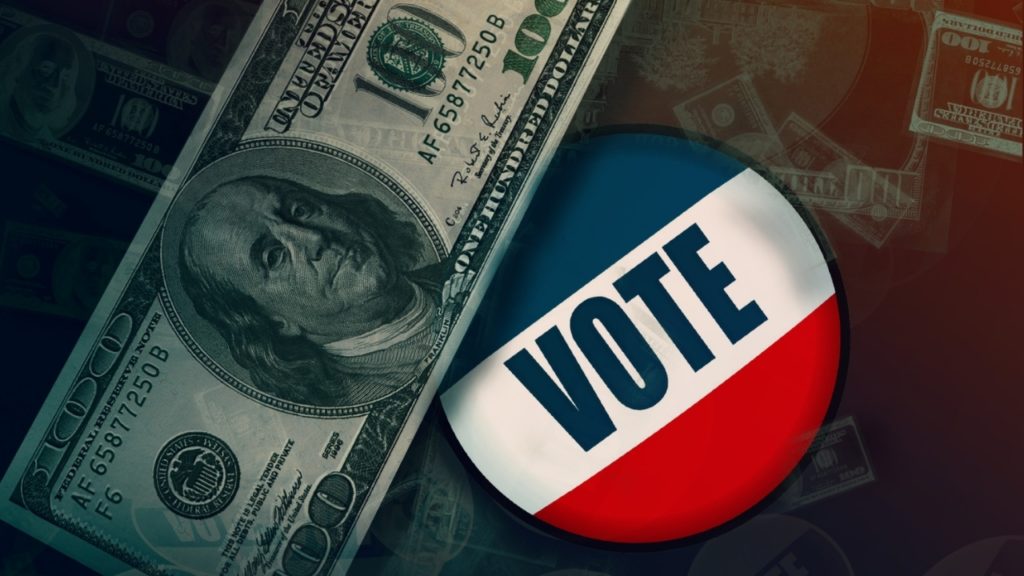 Common Cause Education Fund is a nationwide organization, it’s Colorado chapter is based in Denver.

The group works to educate voters on the voting process, but it also works to address campaign finance reform.

While many say there’s not a place for special interests funding elections, others say campaigns and elections need money to get a candidates message to the most people.

Common Cause focuses on eliminating special interests in politics.

“We want them to listen to their constituents and listening to the people that voted for them, or maybe didn’t vote for them,” said Gonzalez.

Final numbers will come in in about a month to the Secretary of State’s office in Colorado, but going as far as back as the primary in June- a major headline focused on the amount of cash used in elections.

On News 5 at 10 this Thursday, we’ll take a look at how much money was spent during Colorado’s midterm election.