Seconds matter in a structure fire, and a Colorado Springs woman found a way to make it easier to evacuate.

Angela Campbell, a trained animal therapist, has trained her dogs to evacuate her home if the smoke alarm sounds.

It’s training Campbell has done with her pets for 25 years — training that hadn’t been used in a real emergency until February. 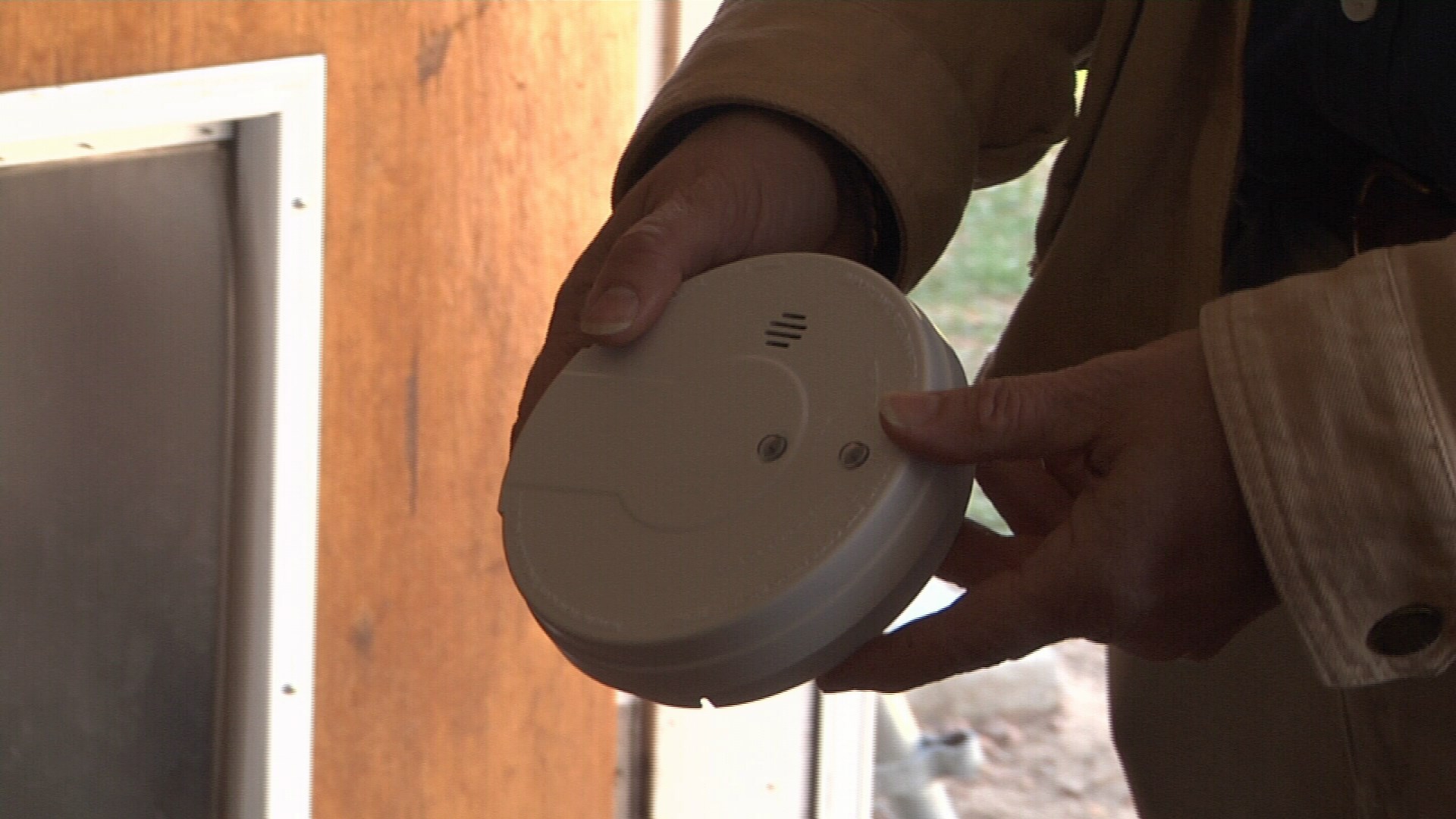 "Well, I was already stressed out, cause I had a sick pet," Campbell said. "And, as soon as I saw ADT had called me, I was in more of a panic, because I still had dogs in the house."

With Campbell gone, ADT alerted the fire department, as her smoke alarm was triggered.

"I left a pot of rice on my stove and almost burned my house down," she said.

That’s because Campbell does a fire drill with her dogs once a month. They’re trained to run through the doggy door to the backyard when the smoke alarm sounds.

"And you make them run outside. You get very excited about it, like it’s a game, and make sure to give them treats when they’re on the outside of the door, so that they know it’s a good thing to go out," Campbell said.

In recent fires, like the Sunstone Townhomes fire last month, firefighters have helped people get their animals to safety as best they can. Sometimes, though, the pets make it harder for people to save them.

Firefighters said any training or plan you have for your pets before an emergency is a good thing, especially if they can evacuate by themselves.

"If we look at emergencies like when they’re going to happen, then we’re not surprised and we’re ready to go," Capt. Brian Vaughan, public information officer for the Colorado Springs Fire Department, said.